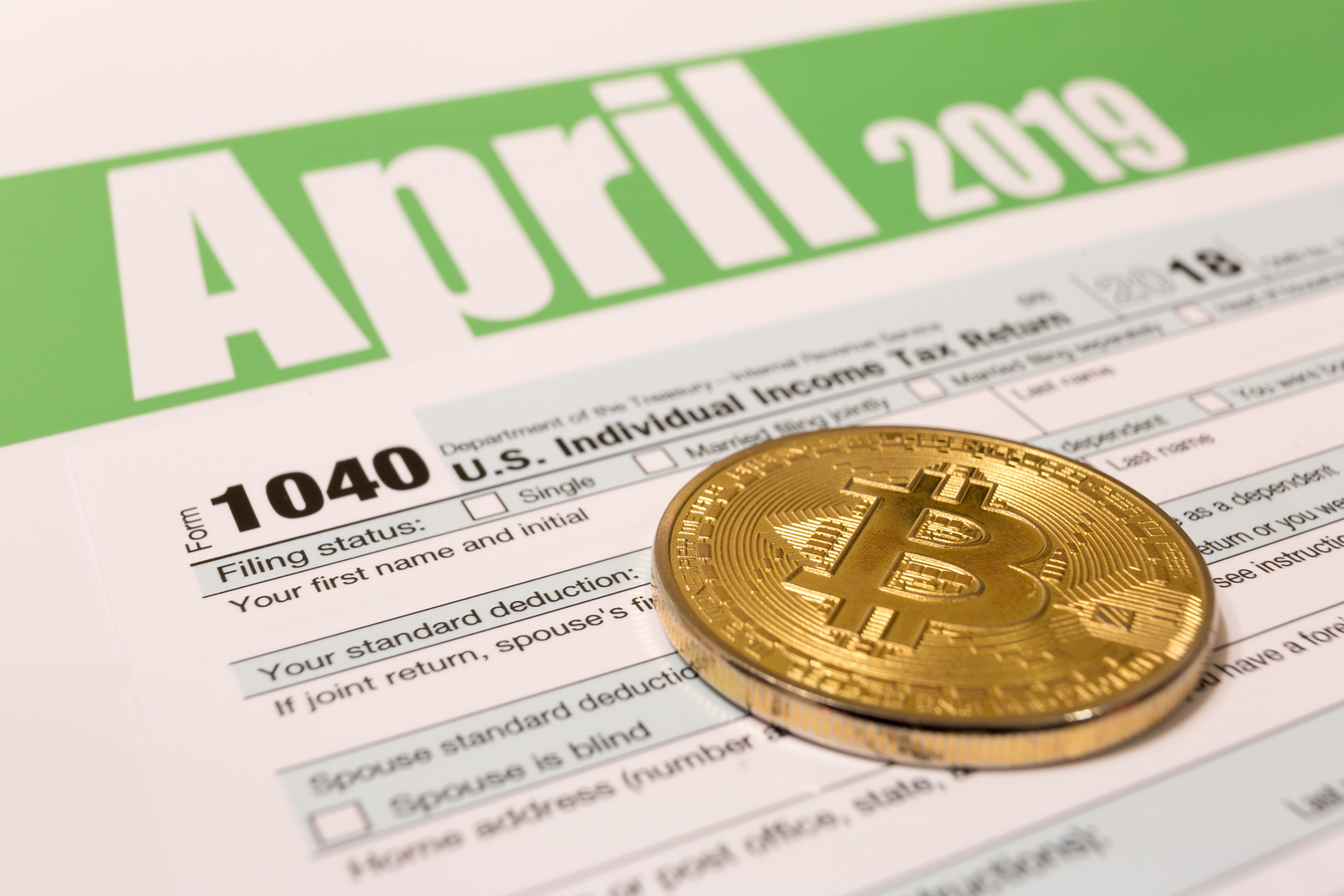 Ever since cryptocurrencies became relevant, governments throughout the world have begun discussions on how to effectively regulate and tax the industry. A large part of the community does not agree with this, granted that the main purpose of digital currencies is to get rid of centralization and create a new financial society that isn’t controlled by a central authority. Despite this aspect, regulation needs to be respected if you want to stay out of trouble.

So far, there isn’t a standardized approach towards cryptocurrency taxation, so in this article, we will explore principles of taxation, and discuss whether cryptocurrencies should be taxed.

The Principles of Taxation

To kick things off, taxation plays several fundamental roles in modern economies, thus a world without taxes is mostly a utopia at this point. With this in mind, some of these key roles include funding expenditure required for running public services alongside other obligations, helping meet and sustain state equity preferences, influencing market behaviour, smoothening out macroeconomic fluctuations, and supporting a diversified national industry, employment rates and economic growth.

Research has shown that there are a total of four principles associated with an effective design of the taxation framework. It should be backed by simplicity, stability, neutrality and flexibility. Regardless, the fiat currency taxation framework varies widely from one country to another, and it is far from being simple, stable, flexible or neutral. Judging by this aspect, it is impossible to expect a convergent approach towards cryptocurrency taxation. Additionally, at this time, countries cannot agree on whether to permit or forbid the new wave of currencies, so taxing them efficiently is bound to be a longsome process.

Should crypto be taxed?

The answer to this question is quite complicated and varies according to the country that we are studying. In general, governments impose a tax bracket and percentage on profits obtained by citizens through their work, investments or luck. Profits are usually obtained in the form of fiat currencies, hence taxes are to be paid in fiat as well. Things make sense so far.  However, the process gets a lot more confusing when dealing with digital currencies, since most countries do not class them as fiat. Yet, you can still earn a profit using crypto. So, should it be taxed?

From a governmental standpoint, part of all revenue should go towards ensuring the provision of public goods and services. If people don’t contribute, the current society would fail. Yet, how can you tax a digital asset that isn’t officially recognized and regulated by a governmental body? After all, you can’t impose a 16% tax on bitcoin holdings, unless you plan on accepting it as a payment method as well.

On a theoretical level, most cryptocurrencies are semi or fully anonymous. There is no easy way to determine an individual’s crypto portfolio unless they engage in trading, or submit their information. Because of this, it makes more sense to tax crypto once it is exchanged to fiat. But what happens if cryptocurrencies are mass-adopted and the fiat economy ceases to exist? The general consensus here is that only time will tell.

Now, that we’ve present the general worldwide taxation guidelines, and the debates on which approach would be correct for the cryptocurrency market, it’s time to dwell into the generalities and common practices of the digital asset taxation framework in the European Union and the United States.

As the European Union consists of 28 member states (soon-to-be 27), it is not surprising that a harmonized tax policy does not exist. However, these countries are mostly similar when it comes down to their legislation and public policies, so major differences can’t be expected.

There is a decision issued by the European Court of Justice that is applicable everywhere in the EU, stating that digital assets represent a form of currency. As such, all transactions are exempt from the value-added-tax, known as VAT. Despite this, there is no unitary policy on whether other forms of taxation, such as the capital gains tax should be applied to crypto-based profits.

In Germany, the Ministry of Finance has decided not to charge a tax when digital currencies are used to purchase goods and services, but do so when individuals exceed an imposed profit margin. Estonia charges both VAT and a capital gains tax, as it considers that cryptocurrencies are not only a method of payment but also an investment tool. France has reduced the tax rate associated with retail crypto traders, whereas crypto-related profits obtained on a non-recurrent basis are considered non-commercial profits and are not subject to tax.

On the other hand, several EU countries, which are considered to be crypto-friendly, chose a different approach. In the Netherlands, using digital currencies is classed as an exchange of goods, and is therefore not subject to tax. Crypto holdings, on the other hand, are taxed using the basic income rate. Denmark wants to become the world’s first cashless society, so to encourage crypto growth, it won’t be taxing cryptocurrency traders and the associated profits – this doesn’t apply to crypto-based businesses, which will be taxed accordingly.

Back in 2014, the U.S. Internal Revenue Service (IRS), released a set of guidelines targeted towards cryptocurrency investors, letting them know that “the sale or exchange of convertible virtual currency, or the use of convertible virtual currency to pay for goods or services in a real-world economy transaction, has tax consequences that may result in a tax liability.”

An important aspect to keep in mind is that the IRS has decided to treat digital currencies as property, meaning that all transactions are taxable, regardless of whether you purchase goods or services. However, the most relevant tax for crypto investors is the capital gains tax, which happens when a digital asset is sold for a higher price than it was purchased for. However, as we’re dealing with cryptos, which are well-known for their volatility, tracking the initial prices can be quite complicated. Some have stated that the IRS wants people to comply, by doing their best to figure out taxable gains.

Those who do not report their bitcoin taxes to the IRS can expect fines of $250,000, and probably prison time, so this shouldn’t be taken lightly. As there is no set reporting mechanism in place, and the IRS has not released a clear guideline on how crypto-based taxes should be dealt with, reports indicate that over 46% of users did not report their crypto profits to the IRS.

As you can see, policies vary widely from country to country, and there still is a lot of confusion going on in terms of which types of crypto income are taxable, which should be reported, and what the tax rates are. In the future, states will hopefully choose a standardized approach, or at least offer clear guidelines into how crypto-related income should be reported. This is especially relevant now, granted the increased volatility rates, trading volumes and total market capitalization of the cryptocurrency industry.

Disclaimer: While we did our best collecting and fact checking everything presented in this article,
please do your own research if you are about to file taxes involving cryptocurrency profits.
Consult a CPA or other professional, this is an informative overview, no tax filing advice.