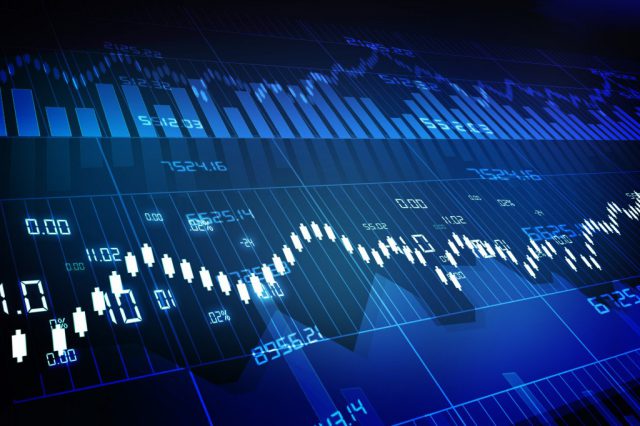 It was a tough weekend for the ambitious traders that were counting on the price reaching $800. Spikes above $750 were met with strong selling pressure and large sell orders eventually lead to the BTC/USD price dropping below $720 for a brief period of time before before Monday. 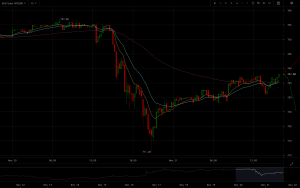 The above chart highlights how the price in Bitfinex BTC/USD managed to rebound after Sunday’s sharp drop, yet the recovery didn’t manage to bring the price anywhere near previous levels. It seems like we’re going through a correction and with the limited resistance to more price falls, a bearish market sentiment is to be expected for the following period of time. 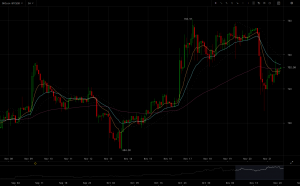 Looking back at how the price got to where it is now, one’d say that the price seemed to have the momentum to break through the $800 ceiling, yet profit taking proved this sentiment wrong. It’s apparent that the slight “pump” the price saw through the past week wasn’t even enough to elevate bitcoin’s price past $750 for a good amount of time. Yet, the BTC/USD is still trading at levels above the ones prior to the recent spike from November 16, as seen above in the OkCoin BTC/USD chart.

A word on support and current market tone

Bitcoin’s price was has mostly been rising since October, coming from $600 to $750 within this week. Yet selling pressure similar to the one observed this weekend hasn’t been very common the last two months. With weak no strong support and large sell orders lurking over the markets, it’s no wonder that the price wasn’t able to near $800 as some were expecting. Yet we did see enough resistance come up after sharp drops to prevent the price from falling further.

To summarize, the fact that selling pressure seems to have dominated market movements in the last couple of days doesn’t mean that it’s all gloom and doom. In Spite of the sharp downward spikes, enough resistance was brought up and they were met with decent resistance, the price still remains at levels higher than the ones prior to the rise amidst the past week. Some sideways trading is to be expected but the market already showed that major price drops aren’t likely to happen in the now.