3 min readCompetition Heating Up Over Blockchain Use In Automotive Industry 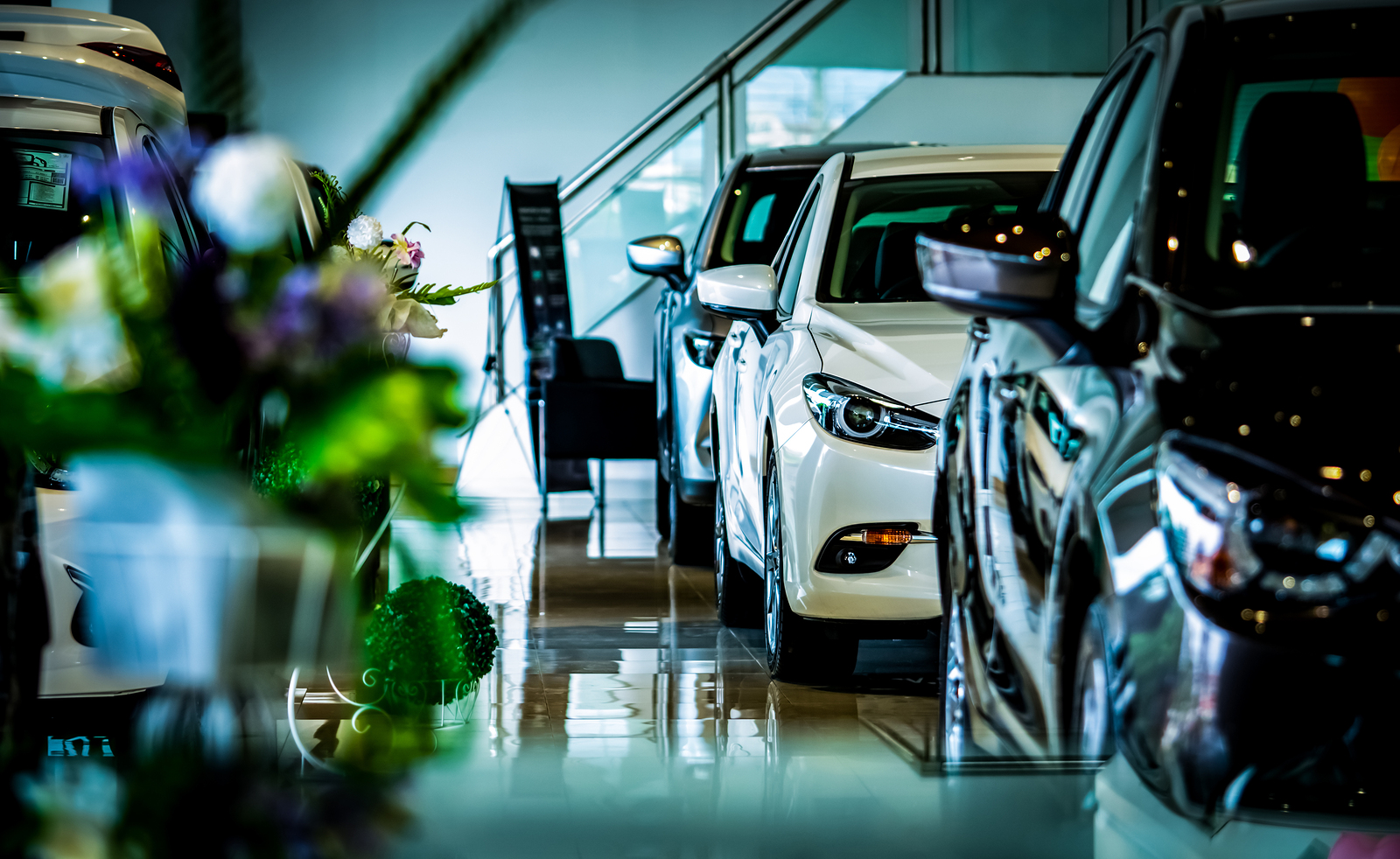 As various global enterprises explore the integration of blockchain technology, there is little doubt that the automotive industry will be one of the earliest to be disrupted. There are multiple use cases for distributed ledger technology across this vast sector, and now competition among advocates and development teams for adoption is heating up. On the line is not only a tremendous grown in value and market cap, but likely the very answer to which platforms eventually end up going mainstream.

Iota is known to be aggressively targeting transportation adoption, as it is already working closely with automotive giant Volkswagen as well as Bosch, one of the industry’s largest suppliers. Earlier this week more partnerships cemented its position as the leader in the mobility space as Jaguar Land Rover announced that it would be integrating Iota into its vehicles by giving drivers the ability to receive Iota tokens in return for sharing road and usage data. Additionally, the city of Austin Texas will be using Iota technology in its public transportation network.

Other platform teams have also announced significant partnerships with automobile companies. VeChain and BMW are working together to implement a system named “VerifyCar” that will store vehicle information, such as maintenance records and odometer data, on a blockchain. Consumers will be able to access this information with an app. Significantly, this system could easily be adopted by other carmakers as well.

There is also no shortage of small startups hoping to gain a foothold in this market. HireGo, for example, is attempting to set up a blockchain-based car share service, and Vinchain is similar to VerifyCar in that it seeks to securely, and immutably, store vehicle information. Most of these operate on proprietary ERC-20 tokens.

The most important takeaway from these developments is the fact that the automotive sector is clearly embracing the blockchain revolution, and there are many means by which disruption will take place. These areas include manufacturing, supply, data collection, insurance, and financing, to name a few. In a sense, the integration of blockchain into automobiles mirrors the effects distributed ledger technology is expected to have across all aspects of global business and industry.

It is also worth noting that most of what is planned for the automotive sector is a relatively simple use case for blockchain operations. For example, storing odometer and maintenance data is far less complex than creating advanced smart contracts or decentralized applications. It is thus not surprising that it would be among the earliest mainstream implementations of the technology. Nevertheless, these platforms are expected to become quite advanced as development moves forward, notably future electric and self-driving vehicles are likely to have very advanced blockchain integration.

Even by the most optimistic predictions it will be several more years before blockchain systems are a mainstream part of automotive technology, but these present nascent steps provide a very clear window into how it will be used. Also, it is very clear that several platform teams are actively courting auto manufacturers as part of their roadmaps. Thus, examining how this process develops is an excelling insight into the means by which the public will be exposed to the advantages of distributed ledgers.