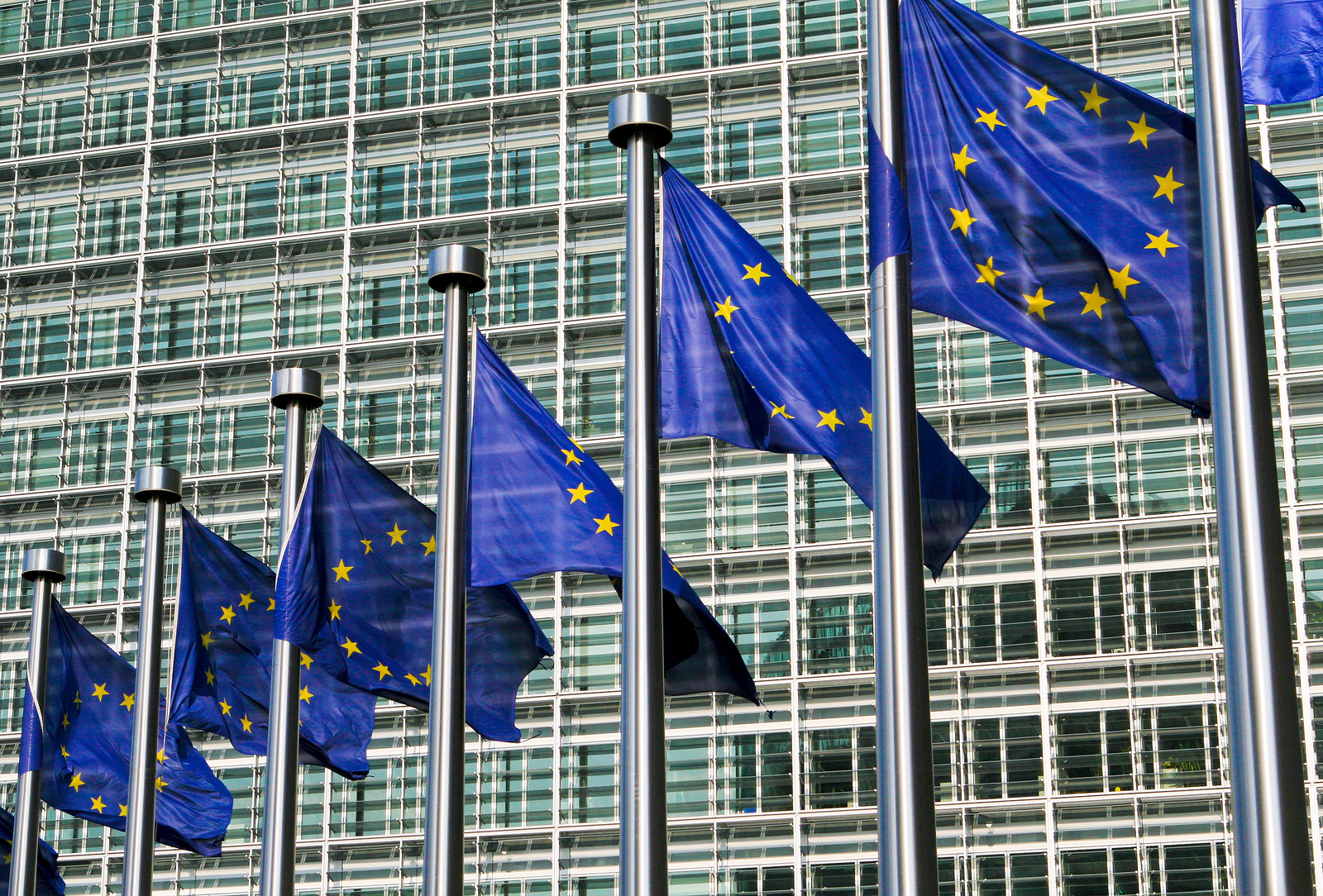 Europe has always been a hot spot of crypto activity, and now a number of European states may finally be ready to recognize the legitimacy of blockchain technology and begin regulating cryptocurrencies. Germany has become the latest European nation to take this step, as a bill enabling banks to enter the crypto space has passed the federal parliament. Should this become law it would represent perhaps the boldest step yet taken to move blockchain assets into the legacy financial space.

The German law is groundbreaking, but it is not surprising given the country’s attitude toward all things blockchain. Cryptocurrency is already quite popular. One third of Germans under thirty own crypto, and scores of blockchain-based startups are operating in Berlin and other large cities. The German government has already taken some impressive pro-blockchain moves, such as a statement earlier this year from the German Tax Ministry announcing that it would not tax cryptocurrency, but rather treat it as legal tender when used for making purchases.

Germany is not the only European state to take pro-crypto actions as of late. The micronation of San Marino is aggressively embracing blockchain on a range of fronts. It is incorporating the technology into a number of its government services, and has even signed a memorandum of understanding with the VeChain foundation. San Marino is also seeking to lure blockchain businesses by creating a legal framework for their development. Companies can become a “Blockchain Entity” by meeting a series of standards for transparency and security.

Other nations taking active steps to promote blockchain include Switzerland, Austria, and Estonia. There is even talk, promoted by France, of the European Central Bank creating a digital version of the Euro. There is, of course, opposition and challenges to these moves. For example, a German consumer watchdog has expressed concern that banks may exploit uneducated customers by overcharging them for crypto services. Also, not every European state is pro-crypto. Russia continues to send mixed signals on the topic, and the Russian central bank has just expressed support of a cryptocurrency ban.

In a larger sense, developing regulations that will legitimize cryptocurrencies is likely to prove far more difficult than what many European leaders may expect. Blockchain technology is designed to operate outside of traditional regulatory frameworks. After all, most blockchain platforms are not businesses, and banks are not necessary to hold and use cryptocurrencies. Forcing citizens and institutions to follow laws that they deem burdensome, and unnecessary, will not be easy.

In the case of Germany, allowing banks to move into the crypto space could be the first step in the government recognizing that central bank fiat is no longer the only currency in circulation.  Banks may not be necessary for cryptocurrency, but they could become the catalyst that brings blockchain assets into mainstream use. Simply put, official sanction of cryptocurrency by the German government would serve to legitimize it in the eyes of the public. It would also require a radical rethinking of the governance structure for a range of issues ranging from property management to taxation.

A key takeaway from current moves in Europe is that governments are clearly recognizing blockchain’s revolutionary potential. The means by which they seek to regulate it, and accept it into legacy institutions nonetheless remains a mystery. For now, accepting its legitimacy is a bold step in the right direction