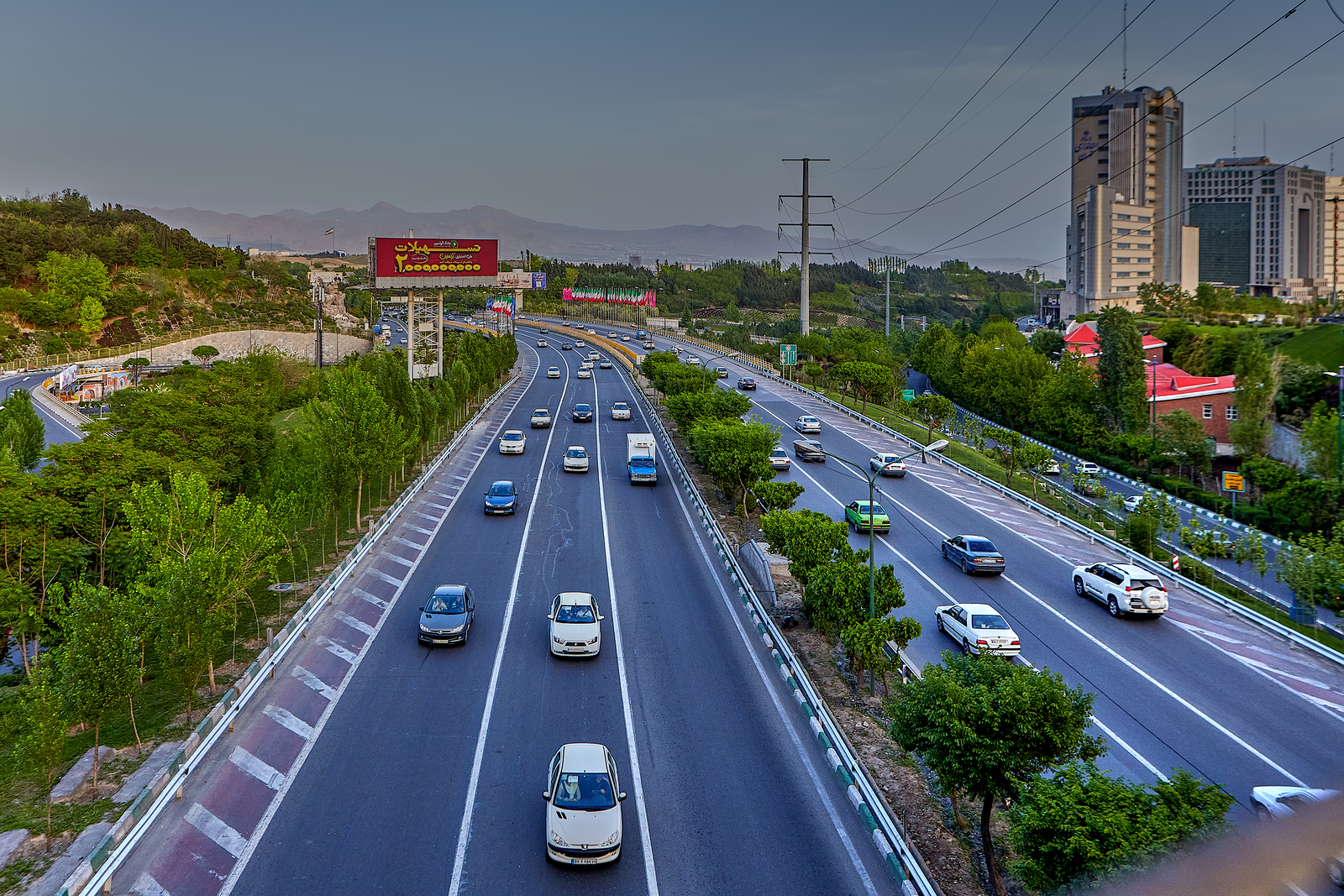 After the incident of the recent international sanction placed on Iran and Russia, the financial systems of these governments have been at the verge of collapsing, and cryptocurrency seems to be the only hope for the economic rejuvenation of the two countries.

The Iranian Commissioner for Economic Affairs –Mohammed Reza Pourebrahimi -has urged the central bank of Iran to develop proposals for the use of cryptocurrency for international transactions. The commissioner, speaking for both countries said that the use of cryptocurrency would be a possible way of avoiding US Dollar transactions and possibly replacing the SWIFT interbank payment systems.

Pourebrahimi having discussed this strategy of economic revival with Dmitry Mezentsev –Chairman of Russian Federation Council Committee on Economic Policy – in an earlier meeting in the State Duma Committee of Economic policy gained the allegiance of the Russian government saying that Russia also shared the same opinions and that if both countries could work effectively together, they will be the first to use cryptocurrency in the exchange of goods internationally.

Venezuela, also facing international sanctions launched its state cryptocurrency, Petro – the first of its kind – in December as announced by the Venezuelan President, Maduro.