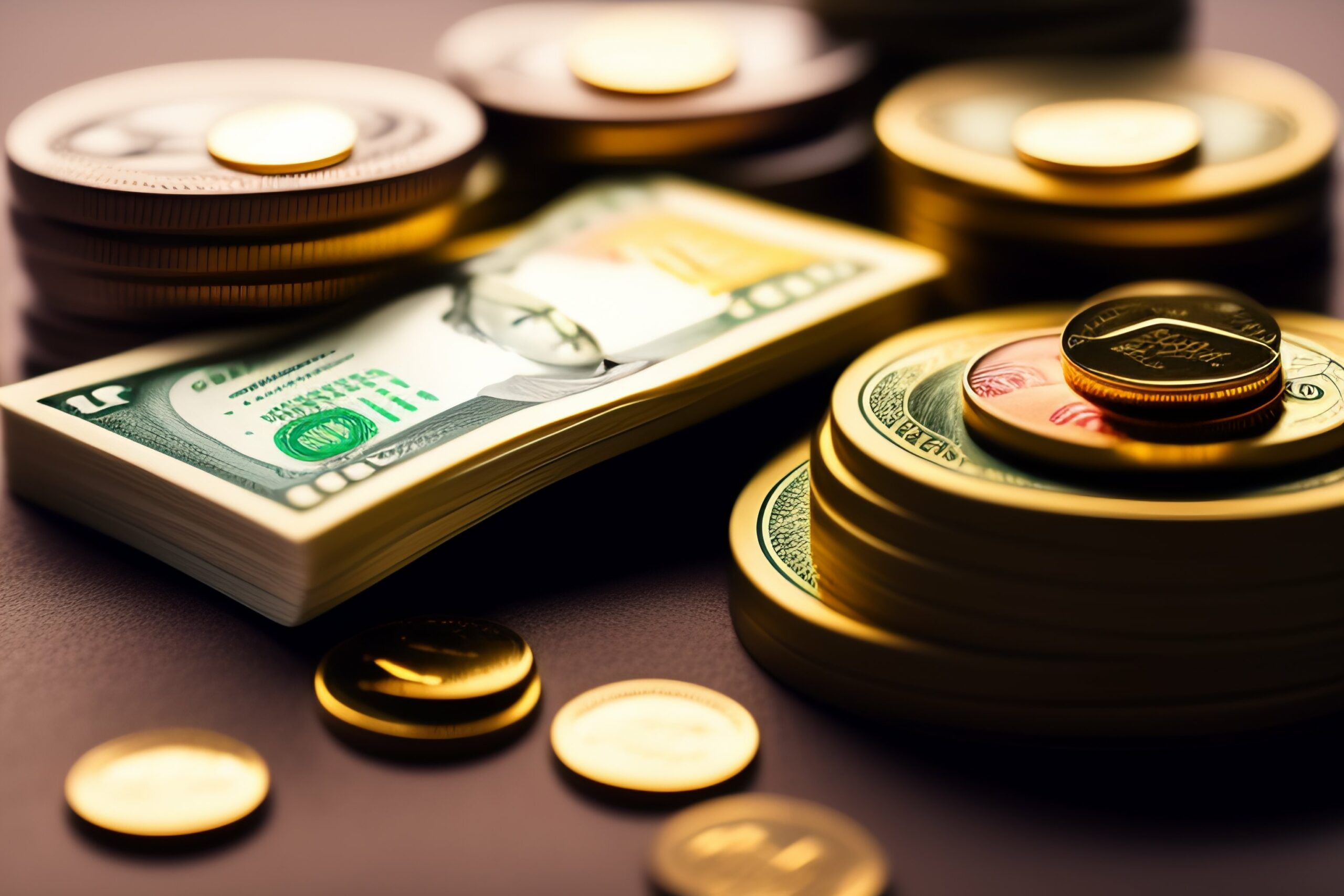 FTX, the collapsed cryptocurrency exchange, has reportedly located over $5 billion worth of cash, crypto, securities, and other assets, according to an attorney representing the firm. However, it is still unclear the extent of losses to customers.

Prosecutors have accused FTX’s former CEO, Sam Bankman-Fried, of orchestrating a large-scale fraud that may have cost billions of dollars to investors, customers, and lenders. Bankman-Fried has pleaded not guilty to the charges of cheating investors.

What Has Been Found?

The recovered funds do not include assets seized by the Securities Commission of the Bahamas, where FTX was based, and where Bankman-Fried was living at the time of his arrest. American football star Tom Brady, his former wife Giselle Bündchen and New England Patriots owner Robert Kraft were among the customers and investors mentioned in court filings as facing losses.

FTX filed for bankruptcy protection in November and it has been estimated that $8 billion of customer’s funds was missing. US federal prosecutors have accused Bankman-Fried of misappropriating FTX customers’ funds to pay debts at his cryptocurrency trading firm, Alameda Research and to make other investments. In December, prosecutors announced eight criminal charges, including wire fraud, money laundering, and campaign finance violations. Financial regulators have also brought claims against Bankman-Fried. Most of FTX’s customers and investors who are facing losses have not been named in the hearings.

Details of how and where the $5bn was found remain undisclosed.

The FTX co-founder, Gary Wang, and Caroline Ellison, the former head of Alameda, have also been charged over their alleged roles in the company’s collapse. Authorities said they were both cooperating with the investigation. In December, Bankman-Fried was released from detention on $250 million bail on the condition that he does not leave his parents’ home in California. In an interview with BBC News before his arrest, he said: “I didn’t knowingly commit fraud. I don’t think I committed fraud. I didn’t want any of this to happen. I was certainly not nearly as competent as I thought I was.”

Your capital is at risk; the value of any investment you make may go up or down so you may get back less than your initial investment. This article is for general information purposes and is not intended to be and should not be taken as legal or investment advice. The views, thoughts and opinions expressed here are the author’s alone and do not necessarily reflect or represent the views and opinions of Crypto-News.