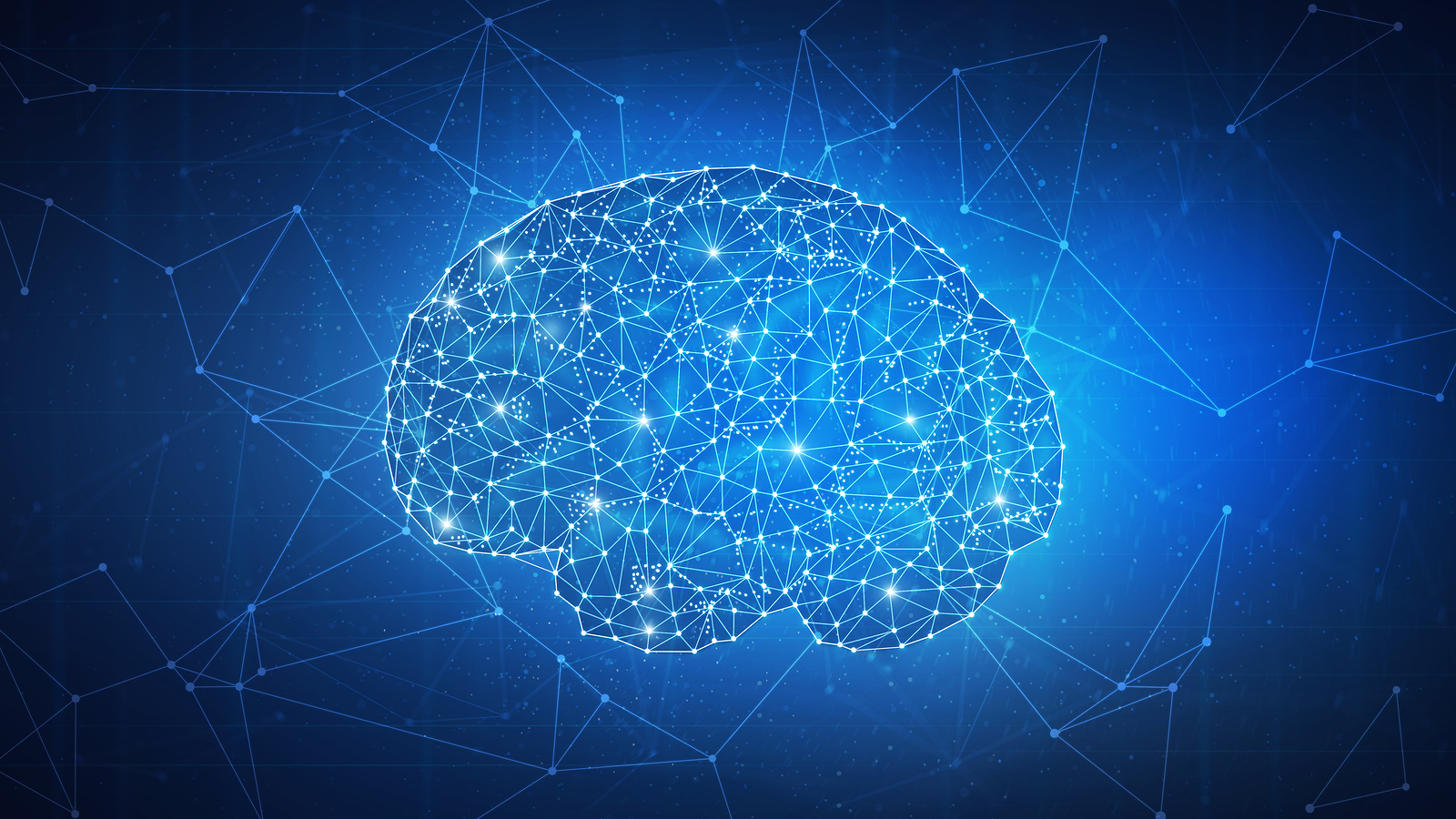 The founder of Blockspace Media, a blockchain based entertainment platform, conducted a study towards the end of the last month in order to determine the efficiency of an AI system for producing white papers. Basically, the system was fed at least 100 different ICO whitepapers to make it ‘learn’ the content, style, language and different crucial aspects of such a technical document for making one of its own.

One of the most alluring factors is that the system, which is based on machine learning as well as AI, had absolutely zero knowledge regarding the niche before this experiment. However, after analyzing 100 different papers, it was able to come up with a resembling structure as contained in an array of whitepapers.

Since it was a random whitepaper, the very first metric to gauge its accuracy was to examine the ToCs to see whether it has split the content distinguishably or not. To an utmost surprise, this is what the researcher revealed about the sequence:

It is quite understandable that the order and content of these sections tend to vary in every paper, but these are the most common features and for a general whitepaper, it would satisfy almost any client.

Furthermore, in the third section, the AI based whitepaper contained information regarding staking, DAO, immutability, decentralization and every tech keyword belonging to the blockchain niche. This was indeed a very impressive feature.

Moving down to the fourth section, to a certain level of (positive) surprise, there was a short analysis regarding the future price of the ICO and the system performed a competitor analysis as well. Usually, in any whitepaper, it happens to be one of the crucial areas to convince the readers and potential investors.

Moreover, in the fifth part, there was a brief yet ‘satisfying’ and realistic explanation of the distribution of funds generated through ICO. Even the language used in this section was quite similar to most of the industry-leading whitepapers.

It is evident that even though this AI generated paper is quite simplistic as compared with some of the masterpieces in the market, it follows the same pattern and possesses a sheer ability to attract both crypto enthusiasts as well as newbies in the industry.