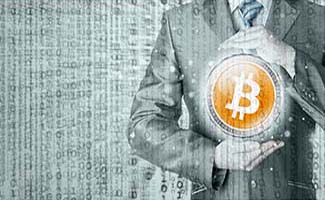 Bitcoin just came out with its version 0.14. The release includes noteworthy improvements in terms of performance particularly in building of nodes. At the same time, there is a change in Mempool size which refers to aggregate size of transactions that require confirmation. This helps users to increase transaction fees in retrospect.

Bitcoin Core contributor Jonas Schnelli disclosed changes in Bitcoin 14.0 during a presentation at the Bitcoin Forum in Switzerland. The features are not really very exciting from the point of view of users. Yet, there are many revisions and lots of optimization so the software will be able to function on any kind of hardware.

Developers enhanced the script-signature cache allowing more signatures to be stored. They changed the Check-Points with Assume-Valid. This allows users to decide on blocks to omit verification of signatures once they start a node. Developers also facilitated the UTXO building process to utilize memory that was meant for Mempool and restructured Peer to Peer networking so Blocks are obtained quickly.

Performance of the entire system is enhanced. However, the process entails a massive amount of bandwidth as well as CPU memory and hard disk. Required time for setting up the node was reduced to around 50%. Future of network enhancements is essential since the required data for starting a new node will surely continue growing.

The new option that replaces Replace by Fee (RBF) for all transactions enable users to spend sent but unverified output once again. Bitcoin miners, who activate RBF, can opt for new transactions with the same inputs if prices are higher. Meanwhile, the new “bump fees” command permits users to raise fees for retained transactions.

An interesting new attribute of Bitcoin Core is the start of a fee market. The Mempool is able to save and rebuild unconfirmed transactions that have been collected once these are booted again. The new feature saves significant bandwidth usage that nodes require with full Mempool for requesting and receiving transactions. Small and large improvements in the Core 14.0 cover all aspects of the Bitcoin currency. These include the following:

There are notable modifications in the Mempool policy, pruning management and handling of Peer to Peer connections.

Cleaning the Code and Upgraded Performance

Jonas Schnelli underscored the fact that Bitcoin Core 0.14’s primary focus is to develop code base that can lead to overall performance. This is not possible for ordinary software projects. He also observed that such performance improvement does not happen in the usual software development initiatives in the corporate sector. One reason is companies try to avoid spending resources for this kind of tasks.  With regards to details on technical improvements of Core 0.14, he identified the signature cache, broad network refractor along with different clean-ups.

Transaction fees have become vital elements of the network as Bitcoin blocks have become fuller compared to the previous years. Miners now receive more than one BTC (transaction fees in Blocks) regularly. This does not include the 12.5 Bitcoin block reward. Bitcoin Core is considered the most adopted resource when it comes to approximation of fees. Many wallet providers in this environment make use of the fee estimation platform in Bitcoin Core.

Default confirmation target in the Graphical User Interface was reduced from 25 to 6. Schnelli did not give out any details on the upgraded method found in the new fee estimation algorithm of Bitcoin Core. Likewise, users can choose to send all their transactions based on the RBF support although said option is not permitted by default. The Bump Fee command was added even if this does not necessitate that RBF should be enabled. At the same time, there is the persisted Mempool (for transactions) which means it is stored even after one node has been shut down.

Manual Pruning of the Blockchain

Bitcoin continues to grow bigger through the years. This increases time involved in a preliminary sync. Majority of older blocks are not needed anymore and may be pruned which Mr. Schnelli insists is good news. It is possible to get rid of old blocks after building the UTXO Set. This refers to the coins not spent at the moment. These are only needed for nodes that can become complete nodes. 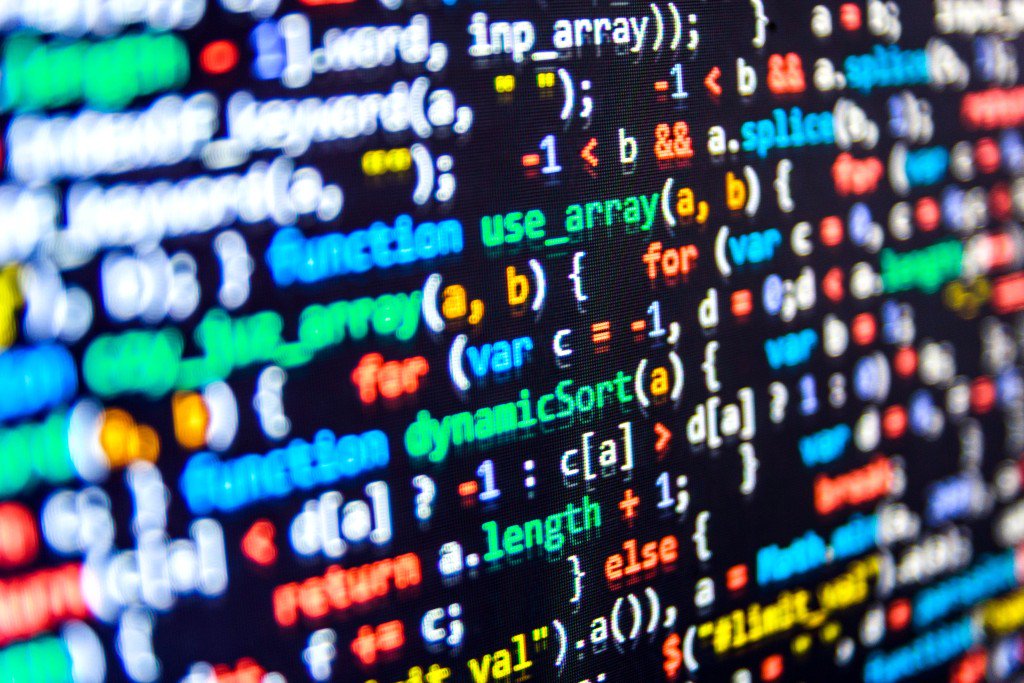 Users can now keep pruned version of 550 MB or even more rather than store the whole Blockchain which is more than 100 GB. Pruning was launched in Bitcoin Core Version 0.11 but it was Core 0.14 that came up with manual pruning. This indicates users can shorten the Blockchain on their computer hard drives using an RPC command. According to Schnelli, the clipped nodes will perform all usual functions of full nodes except the transmission of old Blocks to the new nodes initially synchronizing with the Blockchain.

Aside from the improvements and changes mentioned in the previous discussions, there are other minor revisions in this Bitcoin Core 0.14. All users are given the capability to control network activities on and off to save on bandwidth. This is said to be a more cost-effective technique of importing several keys. A number of warning and activity messages were added as well so users can be informed better regarding the proper use of software. For instance, a message was added to caution users about typing specific commands in the console upon instructions of unscrupulous persons who may be trying to deceive them.