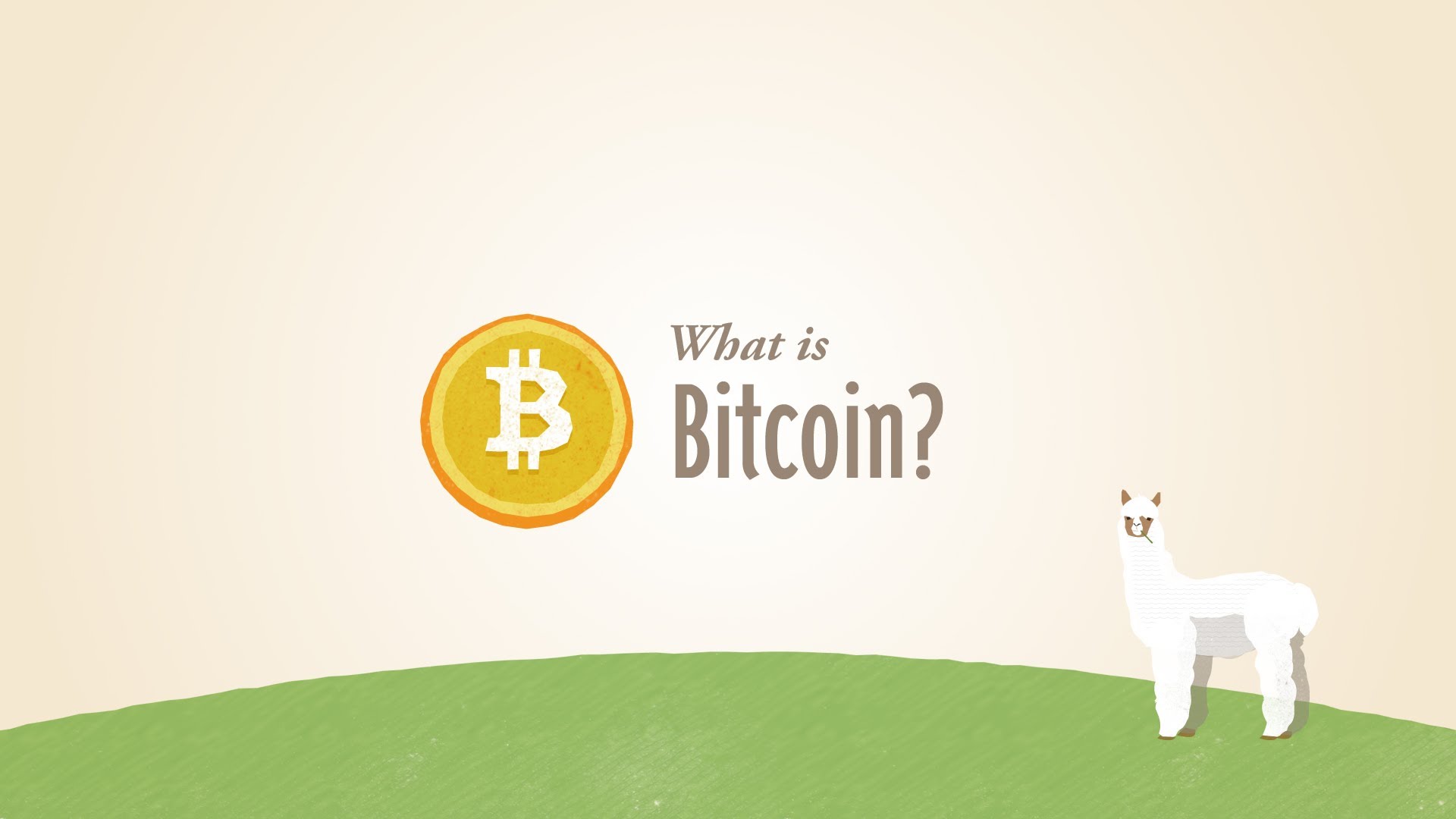 Today, we are living in a technological era where almost all processes have been automated and where human intervention has been reduced to a considerable extent. Due to the time constraints that people have today, they adopt technology to get their job done faster and more accurately. When everything else is turning digital, can a currency be left far behind?  In recent years, a leading digital currency known as Bitcoin has entered the stage. These are not physical coins, but are held digitally in one’s own valid online account. To send a payment, you initiate the transaction using the blockchain by entering the seller’s public address as the destination. The transaction is done within minutes. While Bitcoin helps to extinguish the hassle of dealing with money and credit cards, it also comes with its own set of disadvantages, like transaction spamming and overstressing the Bitcoin network.

In 2008, when the world experienced a great financial crash, Bitcoins came into the picture. It was introduced by Satoshi Nakamoto. We are still not sure if this is one individual or a team of individuals. This system was introduced to improve global awareness of digital currency. Bitcoin started off very humbly before they started growing at an astronomical rate in the recent past. Today, we find Bitcoin in almost every country in the world. Custodians of currencies have still not approved Bitcoin legally in most of the countries. Since they could not control the movement of the virtual coins, most of the regulatory organizations have issued a warning to the general public to deal with these coins carefully as they have been used for many illegal transactions.

First and foremost, we need to know how we can obtain Bitcoins before we can proceed to understanding how to deal with them. Bitcoins can be obtained easily from online Bitcoin exchanges. You can either buy fresh Bitcoins with fiat currency from these online exchanges or trade them against your other existing virtual currencies. The Bitcoins that you purchase/trade this way will be added to your wallet. Here is how an actual transaction takes place – when you see that a particular seller is offering a product that you want online, you need to check if the seller accepts Bitcoin. If he does, all you need to do is log into your bitcoin wallet, key in the public address of the seller, enter the number of coins that the seller charges for that product, and click on “send.” Bitcoins get transferred within minutes.

In the background, what happens when you click send is that the system automatically detects your private key and uses your digital signature to send payment to the seller. From this, we can understand that it is only the public address that is made visible to everyone on the Bitcoin network. Private keys are not displayed anywhere; therefore, you can be assured of the confidentiality of your transaction. The entire system that records the purchase/sale transaction and monitors all transactions happening via Bitcoins on the network is known as the blockchain. The blockchain is constantly monitored by miners who check the authenticity of the transactions and subsequently process them.

Transaction through on the Bitcoin blockchain follow a thorough set of safety guidelines. Hence, it is next to impossible for fraudulent actions to occur. When you want to send Bitcoin from your wallet, the system automatically tracks the transaction back to your private key, thereby cross-checking that you have indeed initiated the transaction. Also, the entire blockchain is bound by certain strict cryptographic rules which ensure that all transactions are recorded and approved in a chronological manner. Control of the Blockchain is distributed amongst the miners and dealers where no single entity has the right to manipulate transactions. Another security measure is that transactions are authorized only after matching the digital signatures of Bitcoin wallet owners. This permits only the rightful owners to process payments.

Bitcoins, also known commonly as digital or virtual currency, do not have fixed value. They continue to fluctuate to great extents based on various socio-economic currents. There is no standard mechanism to value these Bitcoins. The value is decided purely based on a consensus that arrives between the buyer and seller. Due to the lack of any authorities or organization to govern and fix its values, Bitcoin values have varied widely in the past couple years. Let us see a historical example here – in 2014, one Bitcoin was worth around $450. At one point in the same year, Bitcoin was valued at over $1,000. During 2013, the value was somewhere around $200 and during 2011, it was only $5. The value continues to fluctuate based on periodic news or events. It remains this way because no exchange or central organization controls the value of these coins.

Bitcoins are easier to operate with because one doesn’t have to face the hassle of dealing with large amounts of cash. Also, when you use credit cards, your sellers may ask you to pay more due to service charges for the card. With Bitcoin, you can eradicate all these problems and perform your transaction within minutes once all the security formalities are completed. However, due to their high volatility and risky nature, these coins come with a lot of demerits as well. You are encouraged to deal with Bitcoins only if you thoroughly understand the terms and clauses. This way, you can save yourself from unpleasant surprises later on.