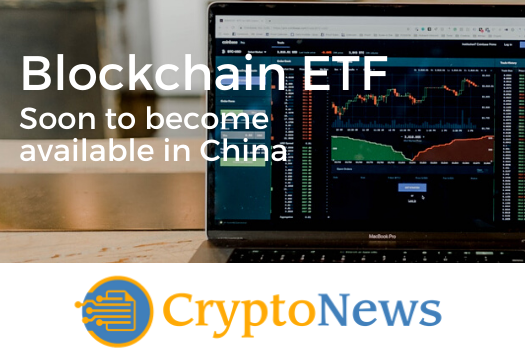 China is well on its way to having its first blockchain ETF traded on the Shenzhen Stock Exchange, as suggested in the official release by the exchange on December 24th 2019.

The index fund is named “SZSE Blockchain 50 Index” and at the time of writing, no official information supports the case that it is actively being traded, however, there are Chinese sources that say that the index has been active since December 24th. Our investigations show that the Shenzhen Stock Exchange is not actively offering investors participation in the “Blockchain 50” index fund.

There are no leads to follow which suggests when the index fund will become available, so let’s focus on what we know.

There is a myriad of companies that are a part of the ETF package, which will enable investors to have a more convenient experience when investing in the Chinese blockchain ecosystem. Most notable names in the 97 companies that are participating in the ETF are Ping An Bank, Midea Group, Zixin Pharmaceutical, Guangdian Express, SF Holdings, and Suning Tesco, as reported by cnstock, a securities news provider.

Naturally, these are all publicly traded companies on the Shenzhen Stock Exchange. If successful this first ETF will be most likely followed by a significant increase in ETF being listed on the exchange for other tech industries.

The Blockchain fund will be completely managed by the Shenzhen Stock Exchange, and all of the price points, metrics, and real-time data will be provided directly by the exchange.

China is on a path to become a blockchain behemoth, regardless of its negative stance towards cryptocurrencies. Through the ETF, citizens will become involved in the blockchain industry. Following the statements by the government in October last year, blockchain is very likely to experience a massive upsurge, which will set China at a solid leadership position on the global blockchain scene.