5 min readBlockchain Jobs Steadily Rising Even During The Market Slump 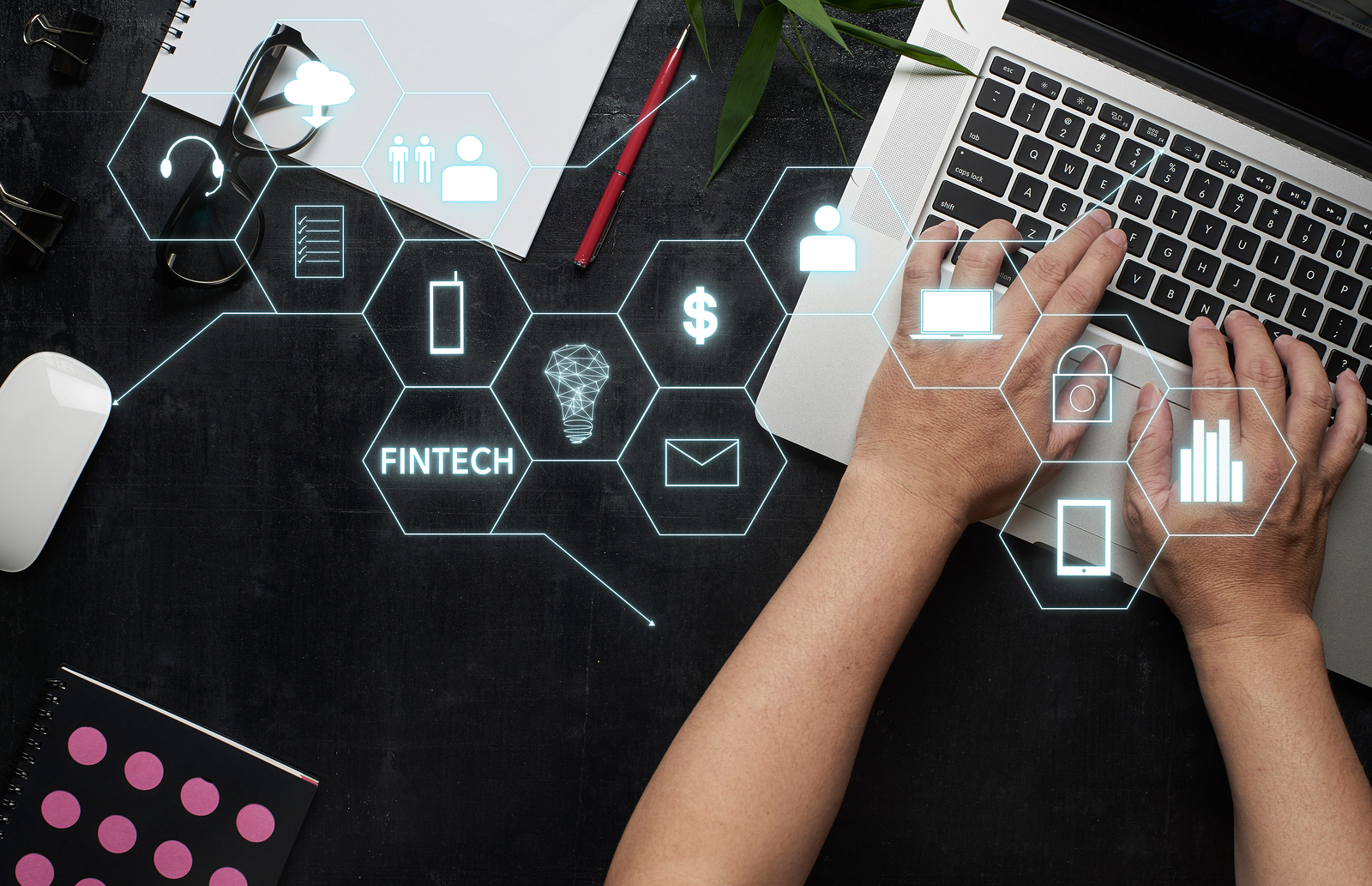 There has never been a better time to be a blockchain developer or cryptographer than right now. With the great rise in both value and prominence of cryptocurrencies in 2017, we’ve seen an unprecedented rise in the demand for blockchain developers. Global giants like IBM, Oracle and SAP are betting big on blockchain technology and are hiring developers in droves. These conglomerates are however not the only companies in need of blockchain developers and they have to compete for them with blockchain and cryptocurrency startups that are springing up in hundreds every day and all over the map. Even global consulting titans such as Accenture and Deloitte are shifting focus to the blockchain industry, opening up even more opportunities in the field. With the enterprise blockchain expected to rise in value from $2.5 billion currently to $20 billion in 2025, the need to find the best talent can’t be overemphasized.

The Unbelievable Rise In Opportunities

The blockchain industry’s very fast rise in the last few years has created a huge demand for talent, and the market is struggling to fill it. LinkedIn is one of the places that have seen a spike in blockchain-related job posts. A spokesperson from the professional networking site disclosed that in the year 2017, blockchain job postings increased by 400%. The most common positions held by users on the platform are founder, CTO, software engineer and co-founder. The high numbers are proof of just how many blockchain startups are coming up.

IBM is one of the pioneer tech companies that has carried out extensive research and development of enterprise blockchain. The company revealed last year that it had more than 400 blockchain projects which accounted for more than 1,600 employees. The company also revealed in a blog post that it had over 150 job openings in the blockchain sector, with many of them just requiring that the candidate possesses the right skills and with a bachelor’s degree in the field not being a necessity. Deloitte has also invested massively in its blockchain department and currently employs more than 800 people. Out of these, only half are involved in the technical aspects with the other half serving in less technical areas such as consulting and marketing.

Contrary to popular belief, the giants like IBM and SAP aren’t the most preferred destinations for blockchain developers. While these companies have an established history and pay well, they are losing out on most of the talented developers in the industry to blockchain startups. The situation has been so bad for most that they have resulted to carrying out their own training in-house. For IBM, it has had to maintain good relations with former employees who are poached by startups in the hope that if these startups ever sink, these employees would be open to coming back to IBM and pick up from where they left off. This is not unique to IBM, with Deloitte reporting to have had such tough luck as well in attracting top talent. According to Deloitte’s head of the blockchain department, his biggest challenge so far has been finding talented people to join his team. Deloitte has had to turn to Indeed, a jobs portal and to recruit talent straight from educational institutions before they are lured by startups. It has also had to train its own people, a process which gives them 75% of their employees.

The influx of funds to the blockchain industry has been among the biggest contributors to the rise in jobs and the general preference by many developers to work for startups. Blockchain startups are raising millions of dollars, either through venture funding or through ICOs. Last year alone, ICOs raised $4 billion! These startups are willing to spare no expense to attract top talent to help them deliver their promises to their investors. As an added incentive, some of these startups award their workers with their native tokens or with equity in the company, an opportunity that clearly no developer would pass up.

Blockchain jobs are not limited to the 9-5 group of developers who report to work daily. Freelance consultants, developers and even marketing experts are making a killing as well as the number of companies in need of their services rises. Sites like Upwork, a leading global freelancing platform have registered a massive rise in the number of blockchain job postings in the last one year. Upwork identified blockchain as its fastest-growing skills category with an unbelievable rise of over 35,000% year-over-year. The freelancers on Upwork are charging as much as $200 an hour.

With the great demand for talented developers, both established companies and startups have to be creative to get the best talent and to make the best out of the talent they get. One of the ways they are doing this is through in-house training. One of the pioneers in this strategy has been IBM which is betting on its vast resources and highly trained workforce to impart knowledge of the blockchain and its applications to others who can then fill the vacant positions. IBM’s courses even have certificates and other accreditation material which the trainees get upon completion.

The need for talent has also led many companies in the blockchain space to totally disregard academic qualification and instead focus on the skills that one possesses. The blockchain technology is relatively new and not many universities or colleges offer comprehensive courses on the sector. While leading institutions are beginning to invest in this sector, there is still a wide void and there is no assurance that what those in school are learning will be relevant by the time they complete especially because the blockchain industry is evolving at a quick pace.

The blockchain technology has opened up many opportunities and impacted on many industries. Supply chain management, smart contracts in insurance, decentralized data storage, healthcare and governance; these and other sectors are increasingly turning to the blockchain technology to increase efficiency and speed and to cut costs. As more companies continue to explore this technology, the number of jobs will keep rising and those who possess the relevant skills will continue to reap big from the high demand.