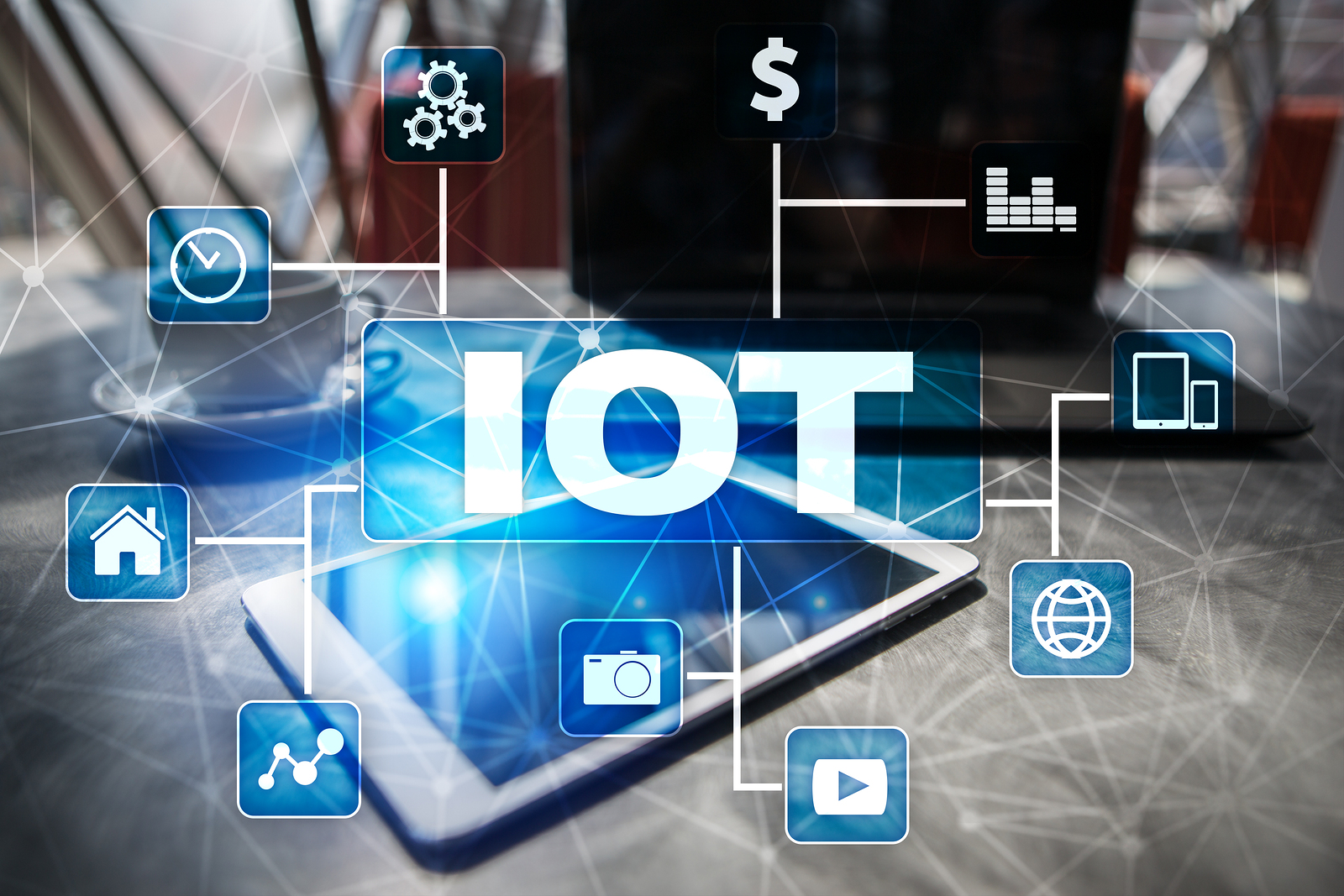 The Internet of Things (IoT) is a phenomenon technology experts routinely assert will soon transform the modern world. Within five years, tens of billions of devices are expected to be wirelessly interconnected, communicating with each other to make the modern world vastly more efficient and productive. Blockchain developers, recognizing the revolutionary potential of this technology, have created a number of platforms that target the IoT. The result is a very unique and interesting use case for distributed ledgers, as well as an example of how cryptocurrencies are truly a new type of functional asset.

Attempts to bring blockchain to the IoT have resulted in some of the most innovative, and advanced, platforms yet created. By far the most significant is Iota, which is specifically designed to facilitate communication between machines. Perhaps Iota’s most unique feature is the fact that it is based not on a standard blockchain, but rather a directed acyclic graph, which its team has termed “the Tangle.” This architecture enables Iota to function without network fees, and Iota tokens can be seamlessly, and near instantaneously, transferred between interconnected devices.

IOTA has forged a number of partnerships with major corporations, including Bosch, Fujitsu, and Volkswagen. IOTA also has an open development marketplace that is exploring a wide range of applications that could bring its network to areas such as energy, logistics, and health care. At the core of this vision is the concept of machine-to-machine communication via a frictionless, distributed information framework.

A number of other projects are also focused specifically on the IoT. For example, Waltonchain specifically targets logistics and supply chain management, and is creating rfid tags that will link products to its network. VeChain has similar plans, with a rapidly growing list of partners that include Kuehne Nagel (the world’s largest transport company), Price Waterhouse Cooper, and Renault.

Bringing blockchain to the IoT will also involve smart contracts, and machine-to-machine communication on a much more advanced level than is presently possible. Devices are expected to act independently of humans and make decisions based on criteria and data delivered by other devices. Because the information will be held in a distributed ledger, it will be immutable and tamper-proof. Iota, for example, claims that future electric cars built on its protocol will not only drive themselves, but will pay for their own charging and maintenance. These cars could, in theory, engage in tasks such as package delivery and electric grid stabilization without any input or decisions from their owners. These cars will, in a sense, think for themselves.

The concept of such smart machines promises to re-shape the present understanding of currency, and the the means by which it is exchanged. Unlike fiat, which is backed by central banks and merely represents goods and services, the blockchain tokens that will soon power the IoT serve a specific function beyond their use as cryptocurrencies. They will be the  backbone of technology on which much of the modern world will depend. Their value will be based on their usefulness and functionality, rather than the support of a central bank.

Merging blockchain with the IoT is likely to play a key role in pushing governments to recognize the legitimacy of cryptocurrencies as assets. Presently, political and financial leaders around the world are reluctant to do so, as cryptos could become rivals to state-backed fiat currencies. Nevertheless, businesses, investors, and developers are rapidly embracing the IoT. As the technology goes mainstream, states will have no choice but to support it, and the cryptocurrencies that make it possible.

The blockchain platforms that are targeting the IoT are still in their early phases of development, and many more steps must be taken before the future that they promise becomes reality. Nevertheless, there is little doubt that within a few years many billions of devices will be communicating with each other, and blockchain will play a key role in their function. This fact all but ensures the permanency of distributed ledger technology in the modern world.