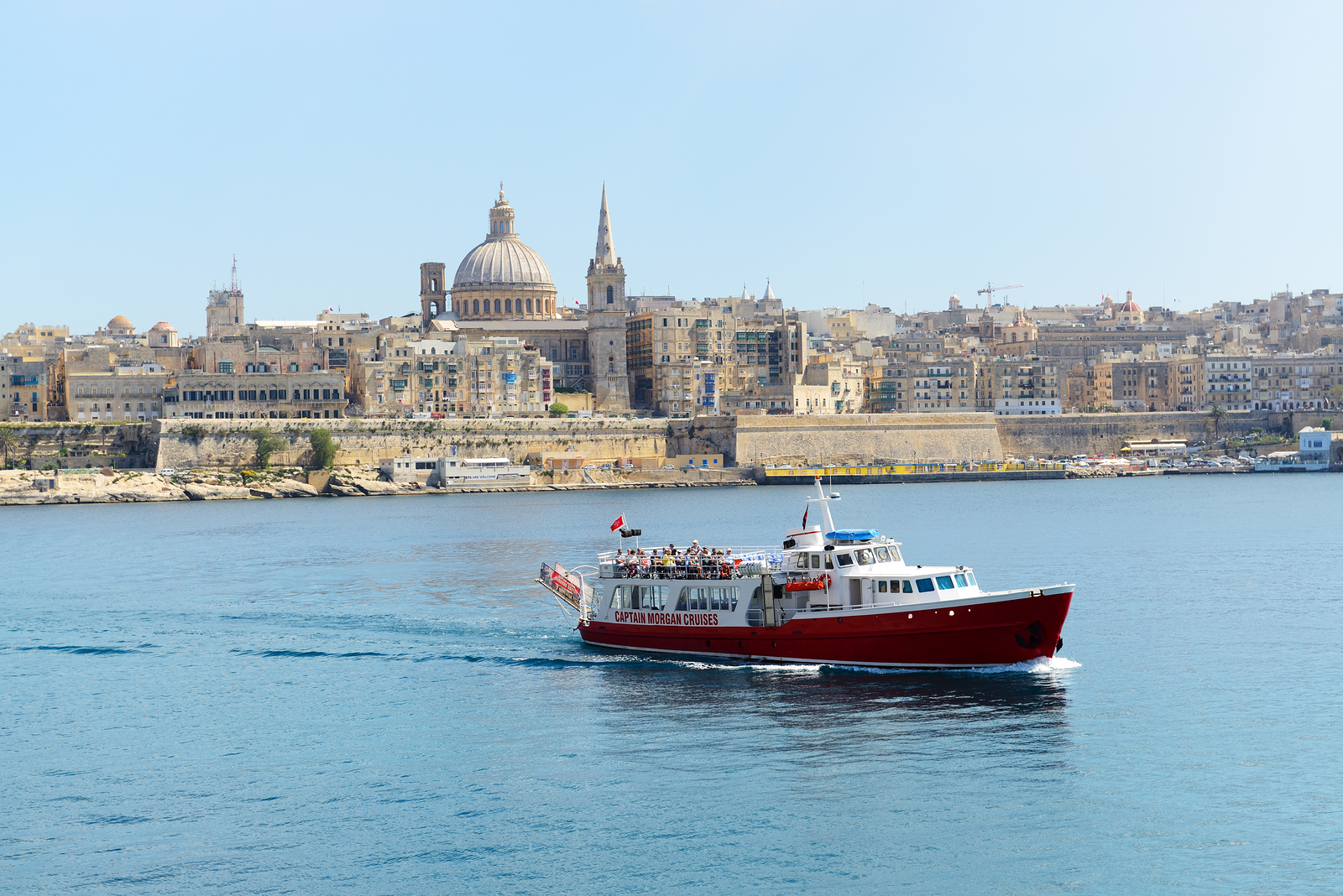 The push for inclusion of cryptocurrency & blockchain companies in the mainstream financial industry is one that has been picking up pace, and now it got a new twist. On the blockchain island of Malta, a number of key players in the cryptocurrency industry have come together to lay the groundwork for what is going to be the world’s first fully decentralized bank. It will be owned by virtual currency owners who invest in the equity token sale. One of the key investors is the cryptocurrency exchange giant Binance, which revealed in a statement that it is going to acquire a 5 percent stake in the bank.

The cryptocurrency industry has been shunned by the mainstream financial institutions for years and sadly, the situation doesn’t seem to be getting better even as virtual currencies are becoming more popular. Some exchanges such as Bitfinex have had to seek smaller banks in South America which are willing to offer them financial services while others such as Zebpay in India have had to halt fiat transactions altogether. Regulators haven’t made the situation any better, with the central banks in India and Zimbabwe completely banning commercial banks from offering services to cryptocurrency-related companies and individuals. However, this may all change if Binance and its partners get the nod from regulatory bodies in Malta.

In an emailed statement to Bloomberg, Binance revealed that the new bank, which will be known as “Founders Bank”, has a $155 million pre-money valuation. It will conduct its initial token offering on the blockchain-based Neufund platform, adhering to German regulations. Based in Berlin, Neufund is a decentralized fundraising platform based on the Ethereum blockchain which allows companies to offer any security or financial product as a digitized token.

The move is subject to the approval of the relevant regulatory authorities. The Maltese government is largely pro-blockchain and has continued to make strategic moves to position the country as the ultimate blockchain hub, a move that has largely paid off. The biggest regulatory hurdle may be the European Central Bank which must also approve the move. The ECB hasn’t been the most supportive for blockchain technology or cryptocurrencies and experts believe that it could complicate the process for Binance and the other partners.

Founders Bank, if approved by the regulators, will be a crucial step in the journey towards the mainstream march of cryptos to financial liberation. Having waited for the banks to soften their stands for several months now, the crypto industry is taking steps towards ensuring they get a seat at the table. Coinbase is among those taking radical measures, with reports having emerged that the San Francisco-based exchange had applied for a federal banking license. If granted, it would give Coinbase the ability to offer its clients additional services which they have been denied by traditional banks.

Swiss-based TokenPay also announced recently that it had acquired close to 10 percent of the shares from Munich-based WEG Bank, a stake it later transfered to the Litecoin Foundation in exchange for technological advise. The partnership between the two will focus on integrating cryptos with mainstream banking, something that most banks have kept away from. TokenPay also announced that it was pursuing the possibility of purchasing the remaining 90 percent of the German bank as it seeks to improve the industry from the inside.