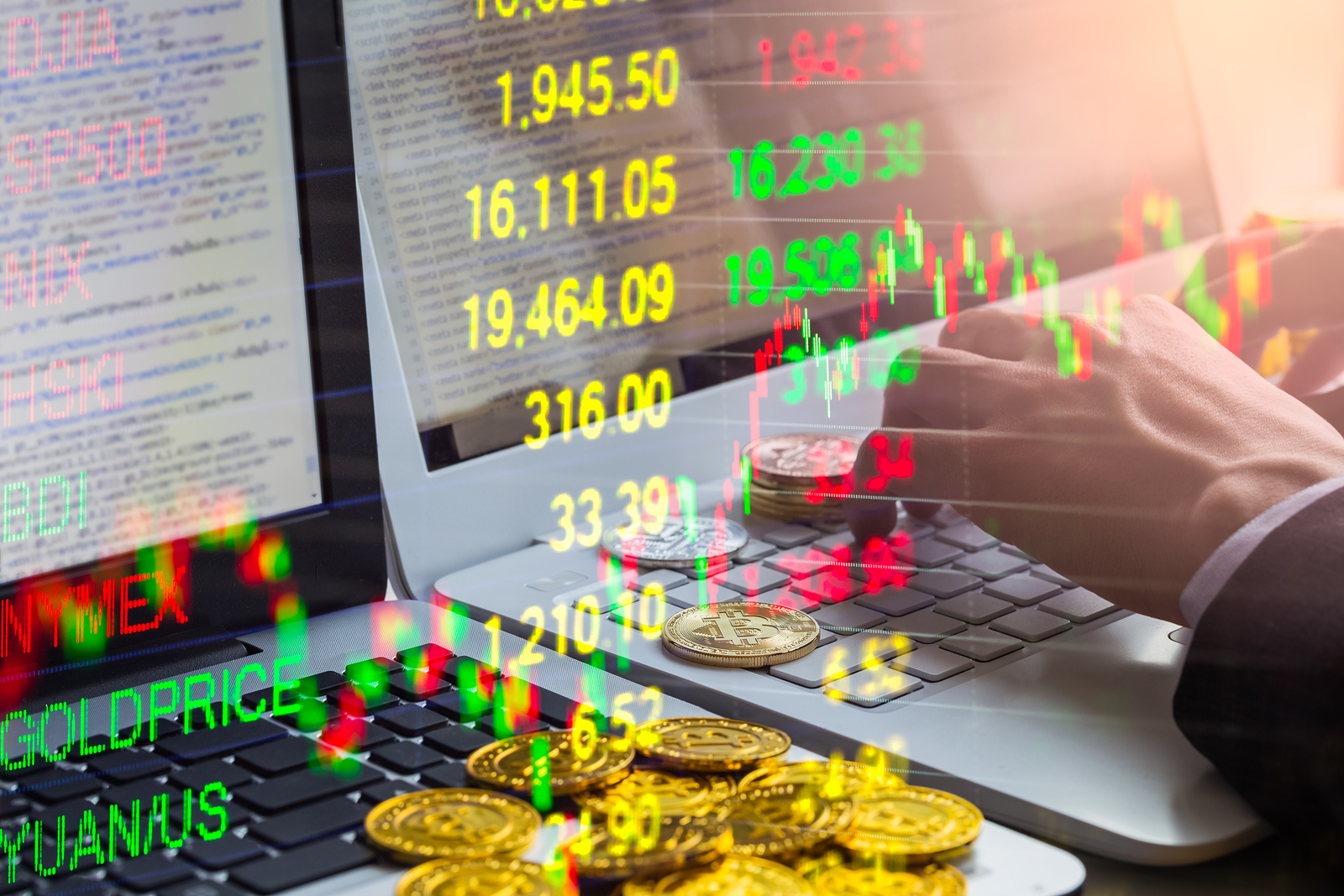 Crypto exchanges have become the lifeline of the cryptocurrency industry, facilitating the smooth transfer of cryptos between individuals and to a large extent determining the price of cryptos. From relative obscurity a few years ago, they now facilitate billions of dollars’ worth of transactions. In recent months, some exchanges have established themselves as the market leaders and have dominated the industry. They include Binance, OKEx, Bitfinex and Huobi, all originally from China. However, the status quo was recently challenged by two new exchanges which took the world by storm. The two, CoinBene and Bit-Z took the top two spots from the perennial leaders after they changed their business model, a move that has been met with sharp criticism from some key market leaders. Their stay at the summit was however short-lived and have now slumped back to their former positions.

The Singapore-based CoinBene exchange took over the reins from Binance in a move that took everyone by shock. While CoinBene is fairly popular and has featured in the top twenty exchanges regularly, the extremely fast rise to the top was unprecedented. Even more impressive was CoinBene’s trading volume which stood at over $2 billion. Taking over the second position was Hong Kong-based Bit-Z exchange with its trading volume standing at just over $1.5 billion. Binance was pushed to fourth with its trading volume standing at $600 million.

CoinBene and Bit-Z owed their rise to the top to a new business model they implemented; the trans-fee mining model. This business model incentivizes users to trade on the platform through the issuing of native tokens as rewards to the active traders. For every charge a user incurs, be it in ETH or BTC, he gets reimbursed with an equal amount of the exchange’s native token. This acts as an incentive for the traders to trade more so as to gain more tokens which automatically pushes the trading volume up.

CoinBene implemented the trans-fee mining model first and within a week, the exchange had seen a tremendous increase in the daily trading volume. The exchange’s native token is known as Coni and currently trades for $0.11. Bit-Z followed suit, rewarding its users with its native BZ token which currently trades for $0.19. As outlined in its whitepaper, Bit-Z would cap the supply of its tokens at 300 million.

However, not everyone is as impressed with the new business model, with some describing it as deceptive and unsustainable. One of these is the founder of Binance, Changpeng Zhao, popularly known as CZ. He described it as a disguised ICO since the users part with their ETH and BTC and instead receive the native tokens. He criticized the model, terming it unsustainable and altogether deceptive. CZ also warned crypto traders against using exchanges which implemented this model as according to him, they would end up manipulating the price and supply of their tokens to benefit themselves in the long run. CZ’s views were echoed by many other market leaders, crypto traders and media outlets alike who took issue with the sustainability of the model.

CZ’s criticism of the new business model’s sustainability was proved valid a few days after CoinBene’s rise to the top. Having facilitated over $2 billion worth of trade volume daily at the height of its rise, it steadily went down and slipped out of the top spot. However, CoinBene remains unfazed as according to its Vice President Raymond Koh, this was an expected downside. Speaking exclusively to Crypto News, Koh said that the supernode was over for the first round and that the tremendous decrease of daily trade volume was expected. CoinBene is currently the ninth largest exchange with its trading volume standing at $130 million while Bit-Z is twelfth with $93 million worth of trading volume in the last 24 hours.

CoinBene and Bit-Z may have burst into the limelight following their implementation of trans-fee mining, but they weren’t the first exchanges to follow this route. Former Huobi CTO Jian Zhang was the first to implement it on his exchange FCoin. At press time, FCoin had facilitated $4.9 billion worth of trades in just 24 hours, with its FCoin token accounting for 43 percent of the trades.

Is trans-fee mining sustainable? Is it just a deceptive avenue for issuing ICOs as alleged by CZ? Time will tell.