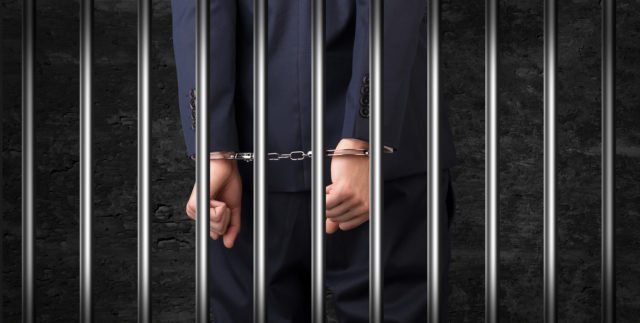 Zhongshan has taken a futuristic measure by moving convict tracking on the blockchain. Due to the immutable and public nature of this data structure, the likelihood of any potential fraud by the convicts will be eliminated.

In a statement made by the Justice Department, they explicitly mentioned that a blockchain based tracking module has been introduced for tracking the movements of parolees. According to them, the primary aim is to aid these individuals in terms of community correction, instead of imposing strict bans or rather ‘caging’ them.

The technology has been deployed in multiple centers where concerned parolees check in to perform their chores on daily basis. As anticipated, the department made it clear that this blockchain system will ensure that the movement record for each convict is received in real time and is authentic in all instances.

Due to the decentralized nature of the network holding all these records, the LEAs and other government agencies will be able to view the exact location of a convict at any given time for taking necessary actions in a particular situation. This is very important as parolees are often hard to handle when things go unplanned and their location cannot be tracked efficiently.

They also mentioned that as a result of this robust technology, the immense manpower burden will also be reduced as there won’t be any need to follow the traditional procedure of tracking every parolee physically.

It is quite exciting to see that China is aiming to implement a blockchain use case on such a mega scale in an official and legal capacity.