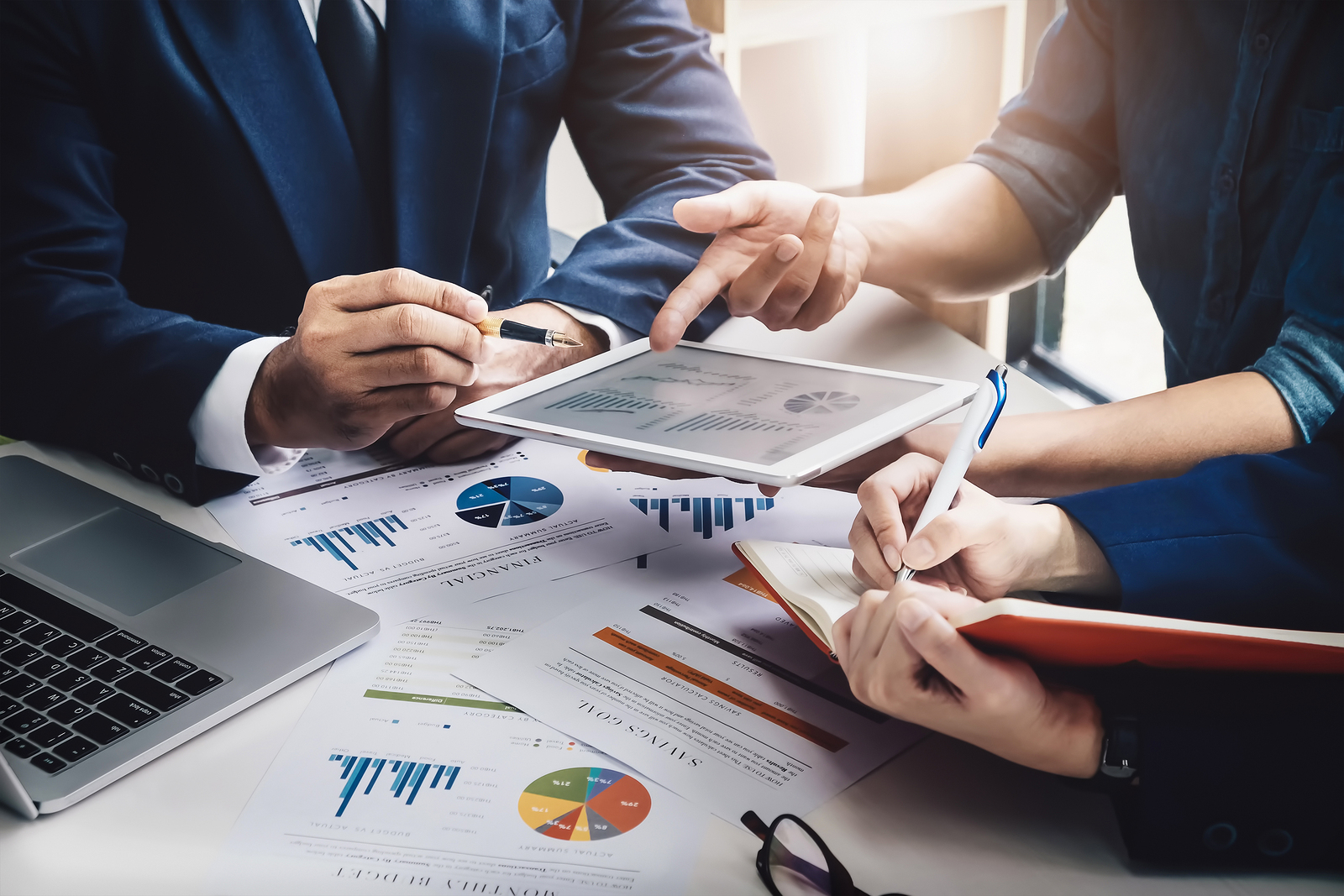 The blockchain space is known for its tremendous volatility and risk, yet there is no doubt that mass adoption of the technology will soon take place. This tremendous interest in blockchain has created a strong demand for experts across the sector. Job opportunities are numerous, with workers able to command large salaries. Also, given the expected long-term growth of the field, job security is all but assured.

LinkedIn recently reported that “blockchain engineer” was the fastest growing emerging job in the United States in 2018. According to the professional social media site, demand for the position has grown by 3,300% over the past twelve months. Experts in Ethereum and Solidity (Ethereum’s smart contract programming language) are in especially high demand.

Of particular note is the fact that the demand for blockchain specialists is coming from a diverse range of companies and organizations. Not surprisingly, tech companies, crypto development teams, and governments are hiring, yet job openings are also appearing in areas such as finance, transportation, and journalism. Simply put, distributed ledger technology will soon have such a broad impact that virtually every employment sector will require persons with some level of expertise.

Not surprisingly, blockchain workers are paid handsomely for their skills. A CNBC study has found that blockchain engineers in the United States earn between $150,000 and $175,000 per year on average. However, a number of factors make quantifying income in this sector quite difficult. Notably, demand is all but certain to grow over the next few months, which will likely increase what workers can expect to be paid. Also, blockchain workers are often paid in cryptocurrency, which makes determining their salaries problematic.

The lack of skilled workers is having an impact on development teams, and is likely to play a significant role in the success or failure of various platforms. Top teams are now competing for talent, and unlike the early days of blockchain development, teams that rely on volunteers are struggling to grow. Within this environment, should market caps and coin values rebound, salaries within teams are likely to skyrocket.

The robust job market is also pushing schools to create blockchain programs and courses to train the next generation of workers. In all likelihood blockchain will soon be a standard component of computer science education. Also, blockchain training and certification will no doubt become standardized over the next few years.

The substantial growth of employment for blockchain experts is a bright spot in what has been a difficult period for many cryptocurrency platforms. Although valuations have plummeted, persons who have worked on these systems are well-positioned to thrive in the coming years. The growing demand for experts is also a reflection of how distributed ledger technology is moving mainstream, and mass adoption is just around the corner.