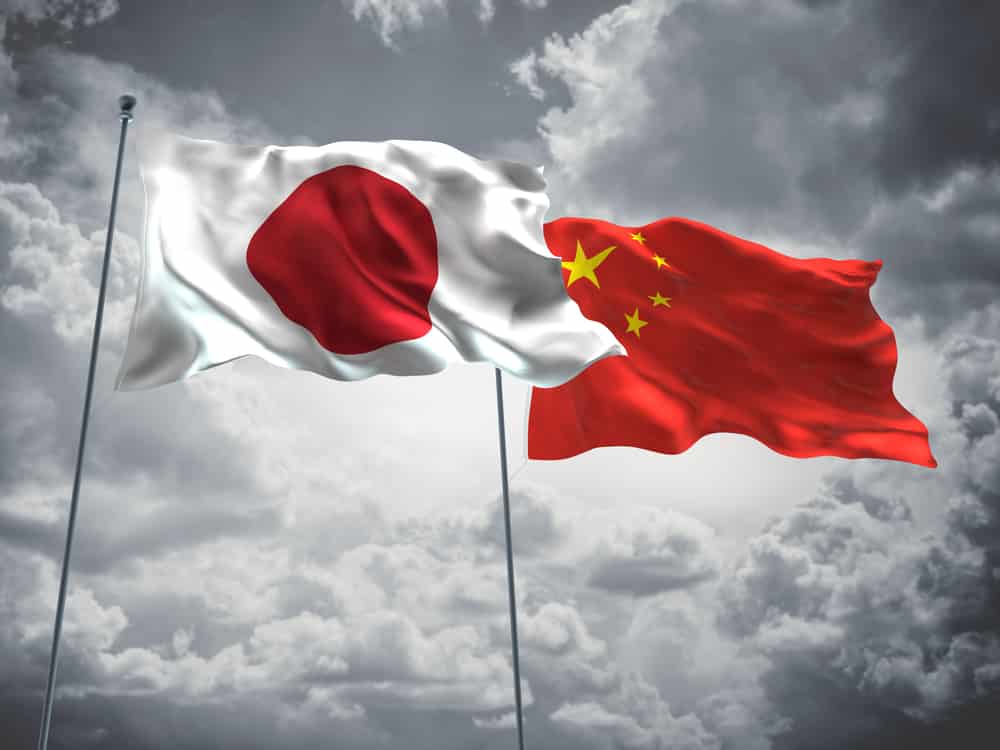 Asia has long been understood to be gaining strength in all areas of global affairs. Although the West still dominates the world politically, economically, and militarily, it is generally understood that Asia is moving ahead in all significant areas. Regarding cryptocurrency, Asia has already emerged as the most significant realm. Asia is currently responsible for more mining, transactions, and investment among the major cryptos. Asian people, particularly the Japanese and the Chinese, are taking more proactive steps toward crypto education and adoption than any other ethnicities. The reasons for this embrace of digital assets, and the future implications of it, are worth examination, and may be best understood by a closer examination of their cultures.

In Japan, cryptocurrency adoption has skyrocketed over the last twelve months. Japan based Bitflyer has become the world’s largest exchange, with almost thirty percent of the total global market. Japan is now responsible for the largest investment in Bitcoin per capita, and Japan has the largest percentage of businesses that accept crypto payments. The Japanese government is also the most pro-crypto in the world, and is rapidly developing regulations for all types of cryptocurrency use.

There is no single explanation for Japan’s wholesale embrace of cryptocurrency. Rather, it is influenced by a number of factors. One simple reason is the fact that Japan has a well educated population that embraces technological innovation. Japanese culture also places great value on discipline, cooperation, and organization, a mindset that works well with blockchain theory.

However, Japan’s embrace of cryptocurrency may have more to do with Japan’s national debt. Simply put, Japan is facing a very serious long-term debt crisis. Japan has by-far the largest per-capita national debt in the world, which is currently more than one quadrillion Yen (9.5 trillion USD). This debt represents more than 250% of Japan’s gross domestic product (GDP), and consumes a whopping fifty percent of all tax revenue. By contrast, Greece is the second most debt-ridden nation, owing 180% of its GDP.

It is thus safe to assume that many affluent Japanese are embracing cryptocurrency as a means to secure their wealth in the face of what will almost certainly be painful financial reforms in coming years. For example, the national sales tax is due to be raised to ten percent in 2019 (double what is was in 2012), and other taxes are almost certain to be implemented. No doubt Japanese financial authorities understand this trend, which explains their rush to enact regulations.

China has been a leader in the crypto space for many years, and its hegemony is clear in mining. An estimated sixty percent of Bitcoin mining takes place in China, and Chinese-based Bitmain supplies seventy percent of all mining rigs. Despite the government’s attempts to reign in crypto investment, the Chinese people are among the most active in the world.

Like Japan, there are many factors that explain China’s embrace of cryptocurrency. For example, Chinese culture places great emphasis on saving money. Chinese families save an average of thirty percent of their disposable income, the highest in the world.

Of equal importance, however, is a growing mistrust of the central government, and a disdain for the burdensome restrictions it places on personal freedoms. The free market is still prohibited in much of the country, and in areas where it is allowed, economic activity is tightly regulated. Although China has a low national debt and the second largest GDP in the world, many Chinese do not trust the central authorities to properly manage the economy. Thus, they appreciate the notion of decentralized cryptocurrency outside of its control.

Crypto advocates are quick to point out that in both nations cryptocurrency is working exactly as intended. It is enabling citizens to separate their wealth from central banks, and the consequences of incompetent, corrupt fiscal policies. It is no surprise that in both states central authorities are now seeking to gain more control over crypto use via both regulations and restrictions.

China and Japan’s growing power in the crypto space has potential consequences that other nations would be wise to consider. There is little doubt that decentralized cryptocurrency is now a permanent part of the global economic landscape. Any nation that holds a substantial percentage of the dominant crypto will be in a very powerful geopolitical position, even if the digital currency is held primarily by its citizens. In fact, it is reasonable to assume that before long central banks will begin investing in cryptocurrencies with the intention of benefitting at a later date.

Given the tremendous growth and volatility of cryptocurrency, there is no guarantee that China, Japan, or any other nation will long remain dominant. Crypto is, by its very nature decentralized, and as more people begin to use it, its distribution will vary. There is no doubt, however, that presently these two states are global leaders. As the blockchain and cryptocurrency revolution moves forward, this position will almost certain prove very beneficial.