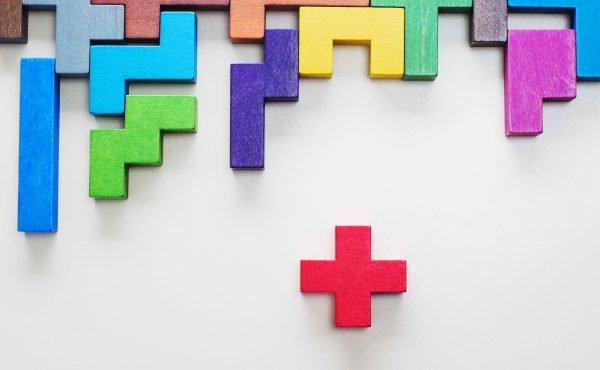 The rumors about the alternative implementation of Bitcoin client were able to make news within the cryptocurrency space during the past. While the rumors are spreading, Bitcoin took necessary steps in order to give out an official indication about it. As per the official announcement made by Bitcoin.com, BitPay is making plans in order to carry forward the testing of the Bcoin’s alternative client, which deals with Extension Blocks. For the testing, it would partner with another Bitcoin based startup, Purse. As per now, three additional companies that are engaged with the digital currency are providing support for “The Moon” proposal, which was put forward by Bcoin.

Many other companies are supposed to join “The Moon” proposal

As mentioned earlier, three additional companies are looking forward to provide their support to the Extension Block of Bcoin. The proposal focuses on both research as well as testing. As a result, it would receive a tremendous assistance from industry leaders in the long run. One of the main supporters of the proposal is OB1 by Openbazaar. The other companies include Ripio, which is a cryptocurrency based wallet service and the Bitcoin focused social media network named Yours. It was also identified that few other companies in the industry, such as Purse, Bitcore and Bitpay are also willing to support the proposal. However, they have got busy because of the E-blocks, which were recently introduced.

The code of E-Blocks is an open source one. It is centered on the idea of establishing a block size cap of 1MB. This is expected to be solved with the usage of a soft fork named auxiliary block. Because the concept behind E-Block was unveiled, it was considered as a controversial proposal by some of the SegWit supporters. They also referred to the existing implementation core before making their comments.

Who thought that the concept of Alternative Clients is a controversial one?

If multiple implementations in a cryptocurrency such as Bitcoin come up, it would turn out to become a contentious issue for most of the parties that are associated with. However, there are individuals who believe that the concept of multiple clients is a good one. In other words, a part of the community supports the idea whereas the others oppose it.

Most of the developers tend to agree with the fact that multiple implementation of Bitcoin is something good. They have been opposing towards the multiple implications throughout the past few years. Even the creator of Bitcoin stated that creating alternative clients is not a good idea back in 2010. Satoshi brought forward this idea through a discussion in the Bitcointalk forum. As per Satoshi, the design of the alternative currency depends on the fact whether all the nodes are in a position to deliver identical results or not during the lockstep. If an alternative implementation is introduced, the entire system could get messed up. As a result, the concept of coming up with an alternative implementation is never a good idea as per Satoshi.

Some other leading developers who are attached to cryptocurrencies, such as Peter Todd have also made official announcements about this in public forums and social media networks. For example, Todd recently posted a Tweet saying that multiple implementations can create a tremendous impact on the reliability of the system as a whole.

What do other people say about the multiple implementations?

It is possible for you to find developers who agree to the fact that having alternative clients is something good. They believe that alternative clients would contribute towards the decentralization of the system. In addition, they also believe that protocol issues would come up with a single reference implementation. In other words, they want the Bitcoin software to follow the same path, which was followed by the Linux kernel. They think that Bitcoin would have a better chance of evolving, if such a path is followed.

The concept of extension block 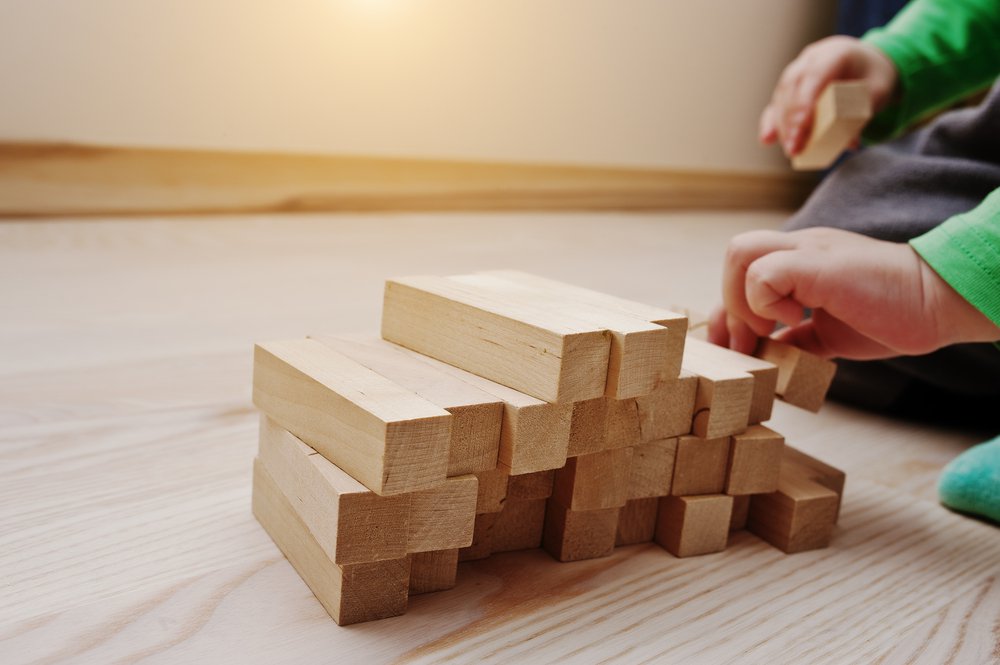 While all these discussions are taking place, the concept of extension block has also come into play. A lot of companies such as Ripio, Purse, OB1, Yours and Bitpay are looking forward to get into the possibilities of multiple implementations. In addition, they have paid attention towards the scaling solution associated with E-blocks as well. As a result, it is clear that they would take necessary steps in order to provide support to the concept of E-blocks. An official announcement about this was made by Andrew Lee, who is the CEO of Purse. As per Andrew, the entire process has been a process of the transparent community. It is done along with the participation of many other stakeholders of the Bitcoin ecosystem. They include miners, users and the economic industry as well.

There are still ongoing debates to determine whether the multiple implementation of Bitcoin as alternative systems is good or not. While some of the developers, including the creator of Bitcoin say that it is not something good, there are many other company owners who are looking forward to support the fact and move forward