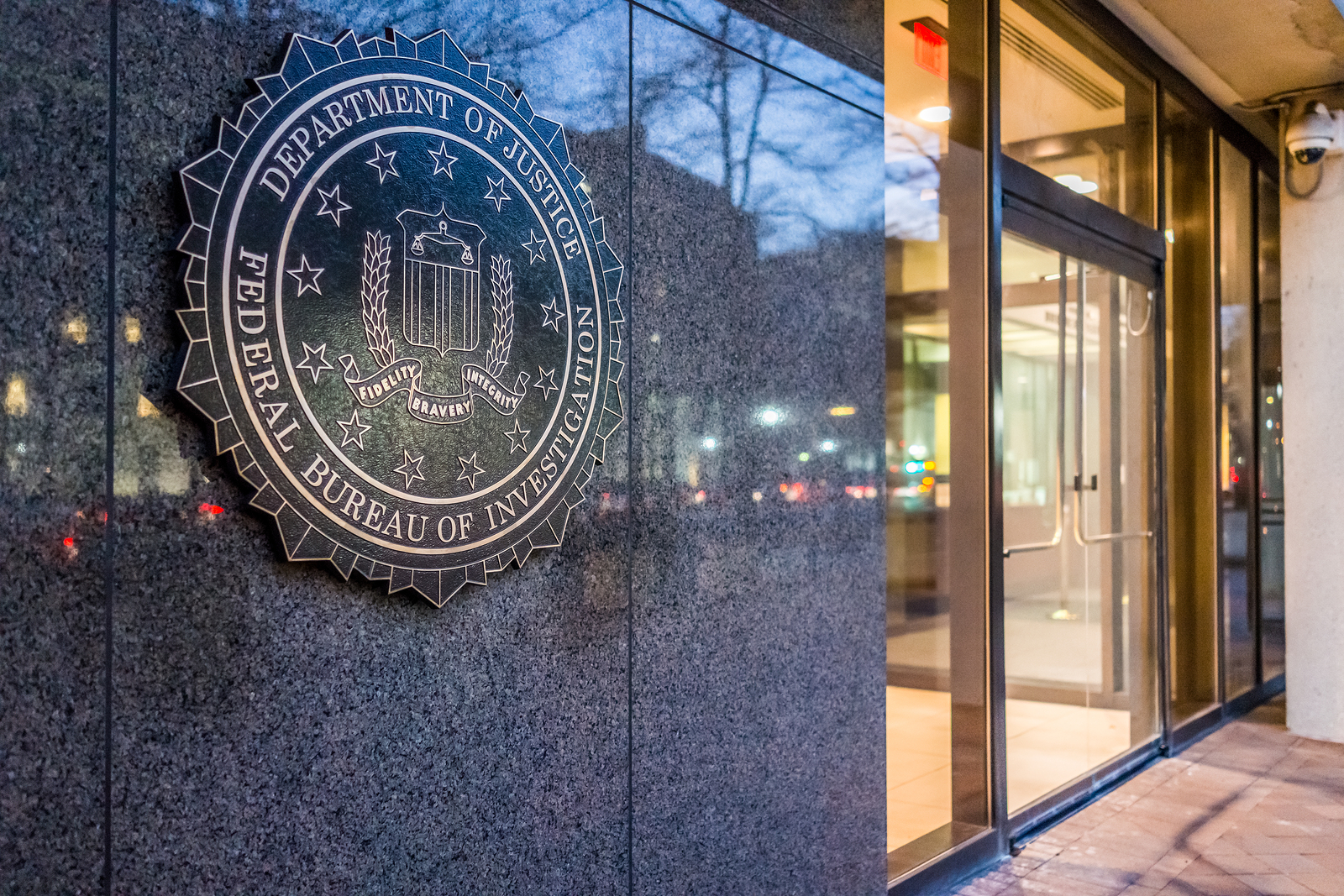 Last week, at the Crypto Evolved conference in New York, a representative for the Federal Bureau of Investigation stated that America’s top law enforcement agency currently has one hundred-thirty active investigations related to cryptocurrency. Agent Kyle Armstrong noted that this number was but a “small sliver” of the thousands of cases the FBI was working on, but that it also represents an uptick in activity.

Armstrong’s comments gave a window into the FBI’s attitude toward the crypto movement. Although the agency remains neutral toward cryptocurrency and its use, it is expanding its reach into the use of digital assets in criminal activity. These include activities such as human trafficking, extortion, and drug smuggling. In short, the FBI is well aware of crypto’s growing popularity among perpetrators of these crimes, and is seeking to thwart it.

The FBI is also increasing its resources in the field of cryptocurrency investigations. In its 2018 budget it requested $21 million and eighty new personnel to improve its capacity in this area, and it is expected to ask for even more moving forward. These requests are falling on friendly ears in the U.S. Congress, which remains generally skeptical of all things crypto. In fact, the House of Representatives just passed a bill that directs the comptroller general to investigate the increasing use of cryptocurrencies in the drug and sex trafficking industries.

To combat the use of crypto-related crime, authorities will need to adopt strategies and techniques that reflect the revolutionary aspects of blockchain. For example, the FBI must first acknowledge that it cannot stop this behavior without close cooperation from other agencies around the world. Cryptocurrency is global, and so should be efforts to prevent it from being used by criminals.

In a larger sense, governments will need to recognize the legitimacy of blockchain assets, and seek to incorporate them into their financial systems. In the same context, crypto developers, advocates and other experts must be enlisted as allies, not adversaries, of law enforcement. Although the crypto community may be at odds with the authorities on issues such as privacy and economic libertarianism, there is widespread consensus that crypto should never be used as a tool by those that profit from violence and human suffering. In fact, the misguided belief that crypto is largely affiliated with such persons is something the community has long sought to correct.

It is important to note that blockchain can also be a powerful tool in fighting crime. Its ability to improve logistics and communication can be a revolutionary tool for law enforcement. Although it is true that criminals can take advantage of the technology to conceal their assets, it is equally true that organizations such as the FBI can use it to track them, gather evidence, and ultimately bring them to justice. Like all other aspects of blockchain revolution, the uses for distributed ledgers are only beginning to be understood. In all likelihood the world will become a safer, more peaceful place as a result of their adoption.

The FBI’s increased interest in cryptocurrency related issues is a natural extension of blockchain’s inevitable march toward mainstream use. It reflects the fact that law enforcement is yet another area that is impacted by the technology. More growth, and a greater appreciation for the benefits and challenges poised by blockchain is all but certain.