3 min readFuture of the Blockchain 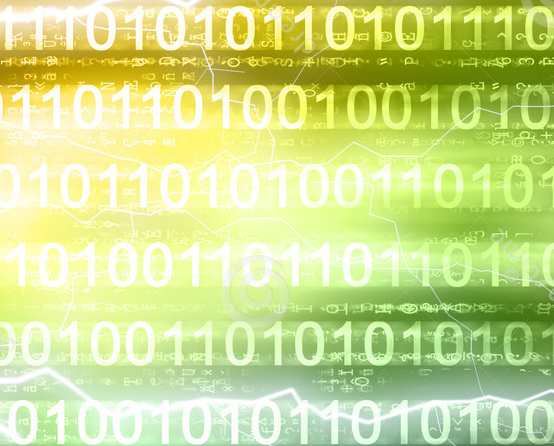 Some people complain about transaction fees and full blocks these days – it’s an occurrence that does happen quite often, but the Lightning Network aims to fix this issue. By creating a scalable and flexible network that can operate with cross-chain swaps, this network of transfers can happen offline and with insane speed that isn’t possible today. It does provide lower transaction fees and more malleability, and this is how the Lightning Network themselves explain it.

“The Lightning Network is dependent upon the underlying technology of the blockchain. By using real Bitcoin/blockchain transactions and using its native smart-contract scripting language, it is possible to create a secure network of participants which are able to transact at high volume and high speed.”

This system that is supposedly integrating into the blockchain (which could happen in just the next few months) is secured by a bidirectional payment system, which operates like this:

“Two participants create a ledger entry on the blockchain which requires both participants to sign off on any spending of funds. Both parties create transactions which refund the ledger entry to their individual allocation, but do not broadcast them to the blockchain. They can update their individual allocations for the ledger entry by creating many transactions spending from the current ledger entry output. Only the most recent version is valid, which is enforced by blockchain-parsable smart-contract scripting. This entry can be closed out at any time by either party without any trust or custodianship by broadcasting the most recent version to the blockchain.”

This system allows the transactions on the system to be processed very quickly without the need for confirmations which is something that is needed for security. This may even be a more secure system than the one that of the current Bitcoin network; it’s a good replacement if it does happen, which is quite likely. The system allows transactions to be routed like packets of data on an internet connection; nodes aren’t trusted along the path the transaction takes. With the script that these transactions use, one little difference can change the inherent characteristic of the transaction and make it invalid. This makes double-spending much more difficult than it already is; many double-spends are done through older nodes that aren’t running the latest bitcoin core. With the new system, double-spenders will have a much more difficult time operating, thus increasing security as well as speed.

The lightning network isn’t the only possible change to the network in the future- with new discussions every day and even more ideas, it’s likely that the state of the Bitcoin network will change dramatically throughout the next few years.

As long as the network stays decentralized and the core beliefs of the coin do not change too much, Bitcoin will stay the thing we love and use everyday.