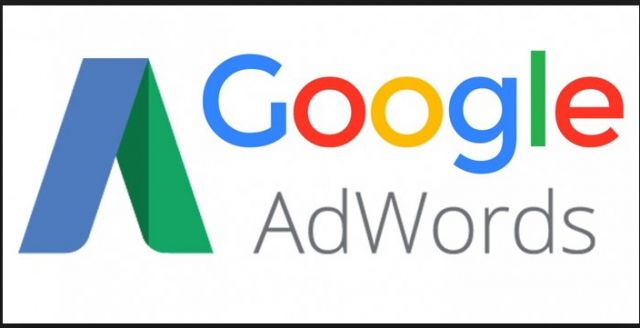 The giant search engine recently decided to crack down all the sites dedicated to promote or advertise cryptocurrency products and services.

The initiative is encouraged by a similar action taken by Facebook against cryptocurrencies. The banning applies not only to digital currencies advertisement but also to Initial Coin Offerings (ICOs), wallets and any crypto trading advice site.

Relating this topic, Scott Spencer, the sustainable ad’s director of Google stated that the company is willing to update its financial ad policies, specifically in regards to services; and that with this it is expected all the digital currencies content to be banned. Moreover, he specified that ICOs, wallets and trading advice would be forbidden.

This statement would result in a significant onslaught against the world of cryptocurrencies. Naturally, this will get rid of all the crypto-related scammy ads but will affect as well all the legitimate cryptocurrency offerings, that even acting under the parameters of the law now will lose the spreading benefits of being on search engines like Google or the social network Facebook.

Although the update will not take effect until June 2018, the restrictions are from now putting on alert the whole crypto community since the actions to be made to overcome this are still uncertain.
About the reactions of the crypto community, Scott Spencer declared:

“We don’t have a crystal ball to know where the future is going to go with cryptocurrencies, but we’ve seen enough consumer harm or potential for consumer harm that it’s an area that we want to approach with extreme caution.”

Regarding this, it’s worth to mention that indeed the cryptocurrencies have shown significant benefits for users since its release; there are lots of people who have become wealthy or have made a lot of gains using digital coins. Nonetheless, it is also very notable that the cryptocurrency environment lacks regulation and supervision; and due to this, thousands of scammy sites and services have arrived at the landscape.

It is because of that, that users are feeling insecure and doubtful of trading advisory services and such; and of course, Google plans not be a part of this collective mistrusting. In fact, the banning action emerges as a part of the Google’s annual “trust and safety” ads report.

Google has been taking very seriously the banning actions against ads that are not representative of what the company is aiming to; only last year they took down more than 3.2 billion ads due to policies violation. This represents almost the double of the 1.7 billion ads the banned in 2016.

To conclude, it seems like a matter of reputation for Google to provide its users with an experience safe and sound. Actually, its parent company, Alphabet Inc., makes around an 84 percent of the total revenue out of advertising, what it leads to an initiative of convincing each and every one of the users that all the ads seen there can be trusted and taken as real.