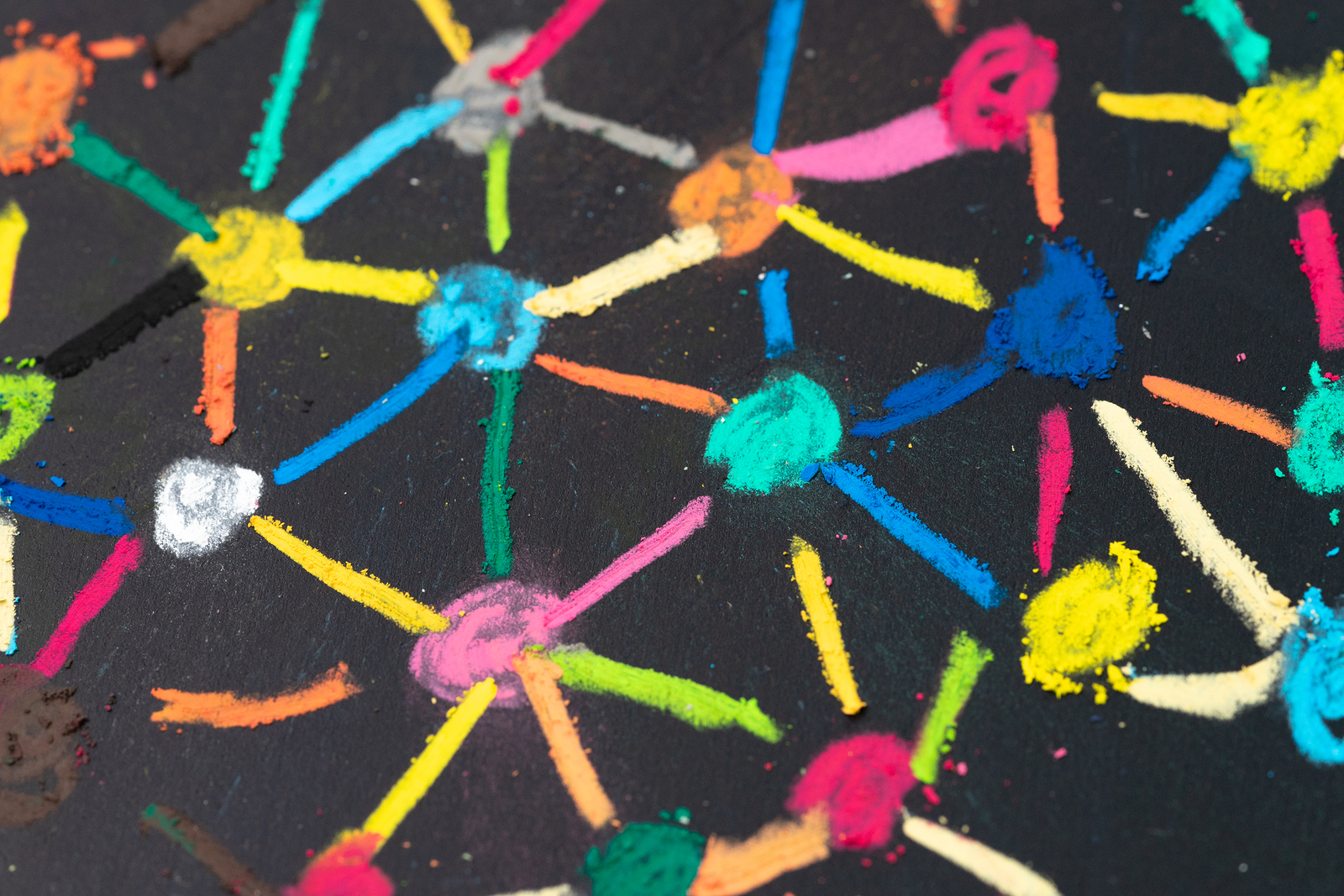 HodlHodl is a decentralized peer-to-peer (P2P) cryptocurrency exchange platform that was launched on February 11th, 2018. The platform provides easy access for users and visitors to trade efficiently. The primary focus of the exchange is Bitcoin and Litecoin, but you can sell for other cryptocurrencies as well. The website facilitates exchanges of cryptocurrencies to fiat currencies and vice-versa.

HodlHodl solves a significant problem by enabling true blockchain arbitrage for cryptocurrency trades. Unlike other centralized platforms, such as LocalBitcoins for example (which work perfectly fine), it is an entirely decentralized marketplace. In contrast to other decentralized exchanges platform, HodlHodl utilizes specialized smart contracts to streamline the exchange process. Instead of the regular third-party escrow, this marketplace uses the involved blockchains themselves. HodlHodl doesn’t hold any funds on behalf of its users, neither cryptocurrencies nor fiat currencies.

Another advantage of the platform is the ability to trade digital assets directly from a wallet, without requiring any verification process. You can use HodlHodl from anywhere in the world, regardless of country bans or any lack of support by banks and institutions. Security-wise, the platform offers two-factor authentication as well as a dispute resolution system. Those features also add to the security of the platform, as they significantly reduce the possibilities of theft.

Having only used this platform for a very short time, it is a little difficult for us to fully conclude the validity, but considering the broad user base, consisting of about 6,000 after the first four months, and the unique prepositions they make, we feel like HodlHodl could be precisely the step that Bitcoin needed.  Many people are so focused on alternative currencies and thus often forget that at the foundation of everything is Bitcoin.

More information about HodlHodl can be found in this introduction video produced by the platform itself:

Disclaimer: Do your due diligence before using any new service. Take the time to read available information and learn about the system or rules before making any trades. This is not a direct endorsement of the discussed website, and Crypto-News is in no way liable for any losses, in direct or indirect form, that you could encounter when using this platform.