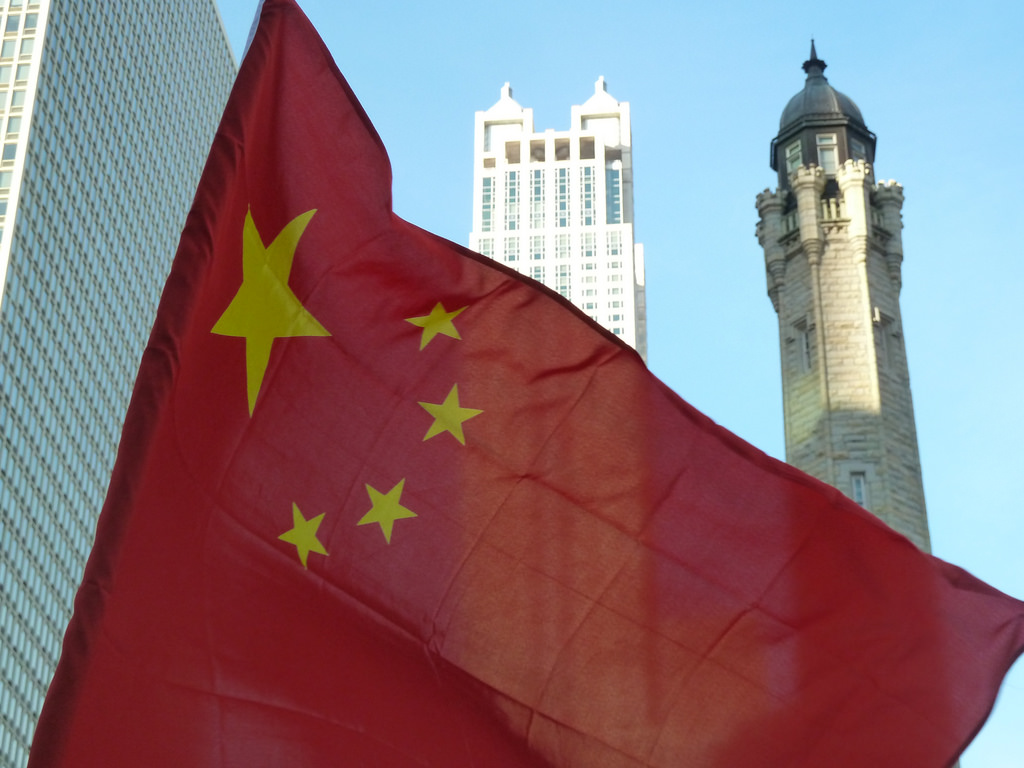 Earlier this month, many Chinese crypto-exchanges, including ViaBTC, OKCoin and BTC China, announced their closure due to new regulations, sending the price of Bitcoin into a nose-dive. However, the price of Bitcoin quickly rebounded to $4000 as quick as it fell. Major news sites are calling Bitcoin a fraud and warning of the dangers of Bitcoin, even though the crypto-community still holds faith in cryptocurrencies. The new Chinese regulations do present certain implications for the future of Bitcoin, although the ban of exchanges in China may not significantly affect Bitcoin as a whole.

Chinese officials indicated that the possibility of illegal activities caused them to reevaluate their position on Bitcoin. According to Li Lihui, president of the People’s Bank of China, “Digital tokens like Bitcoin […] are not legal currencies and should not be spoken of as digital currencies […] They can become a tool for illegal fund flows and investment deals.”

China, however, has not banned peer to peer transactions, and over-the-counter trading continues to exist. People in China are still able to trade cryptocurrencies in overseas exchanges, although buying Bitcoin with Yuan (CNY), the Chinese currency, is somewhat harder. Much of the trading volume is now shifting to over-the-counter exchanges. For instance, the BTC/CNY trading volume on LocalBitcoins quadrupled since the ban. In addition, the BTC/CNY pairs accounted for about only about 6% of Bitcoin’s total trading volume according to CryptoCompare before the new regulations; thus, the new regulations should not impact the adoption of Bitcoin substantially.

Moreover, China did not choose to outlaw mining either. Companies that supply equipment to the miners, like ASIC producers and electricity providers, benefited greatly from the Bitcoin industry. There would be no realistic reason for China to ban mining anytime in the near future. In the highly unlikely hypothetical scenario that China restricts mining, the Bitcoin blockchain would continue to function normally. The difficulty rate would be adjusted and miners from other places would jump as mining becomes easier and more profitable.

Despite the fact that recent developments in China have triggered many to criticize Bitcoin, calling it a fraud and a bubble, investors and supporters of Bitcoin do need to recognize the decentralization aspect of Bitcoin. Like many other technological developments, Bitcoin is obviously going to face many difficulties. The oldest and most trusted cryptocurrency has experienced legislative threats from countries like China numerous times. Perhaps, many forget to recognize the long-term implications of Bitcoin and the values it stands for.

John Benner is an avid supporter of Bitcoin and cryptocurrencies since 2015. He misses the good old days when Bitcoin had a stable price, and transactions costs around two cents, although he would not mind higher Bitcoin prices.