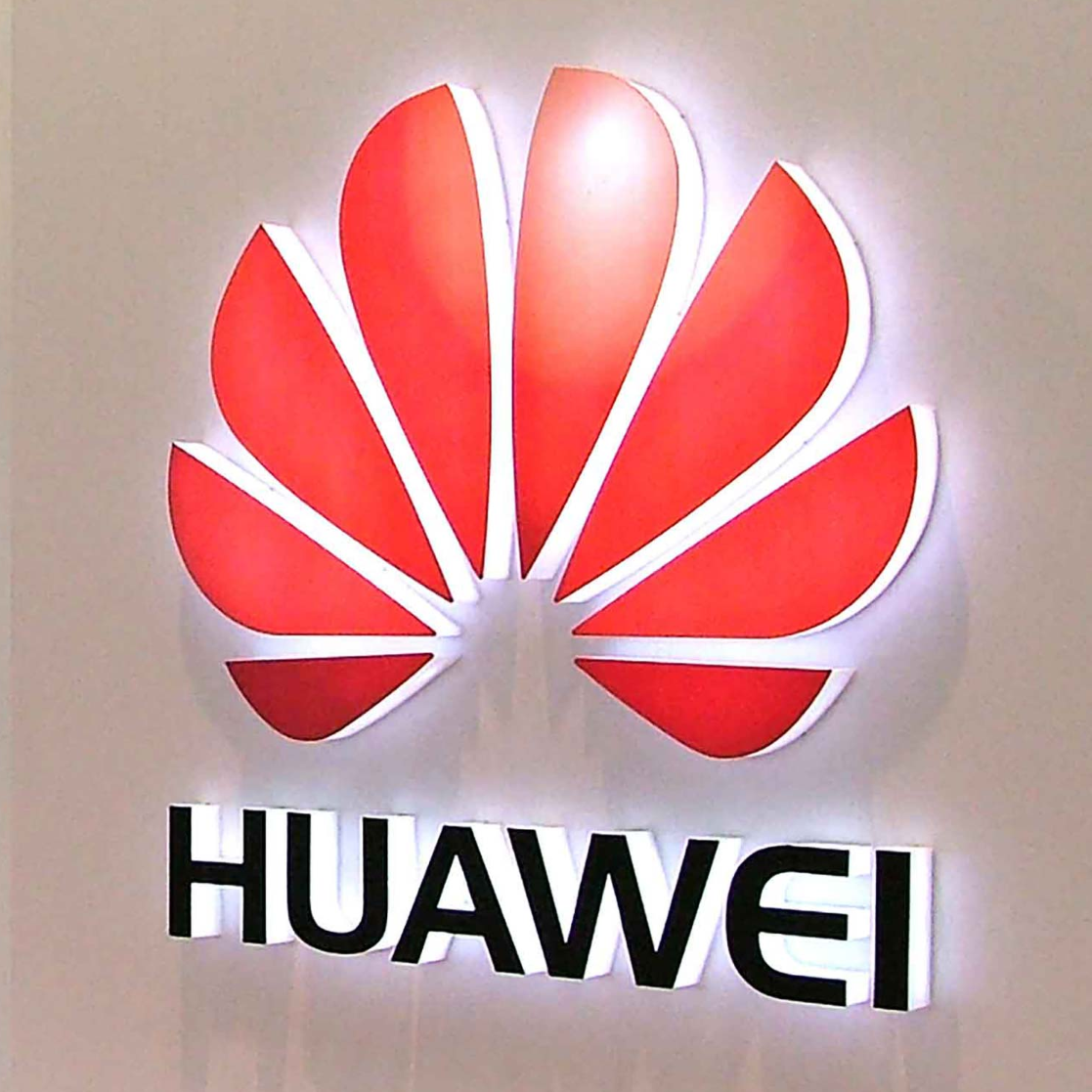 Huawei Technologies Ltd, the Chinese phone maker plans to develop a blockchain-ready smartphone. In a move that could propel the blockchain technology to mainstream adoption, the company is working with Sirin Labs to license the SIRIN OS which will support decentralized applications.

The SIRIN OS is an operating system developed by Sirin Labs that supports decentralized applications (dApps) developed on the blockchain platform. This is not the first time Sirin is making headlines having announced that it was developing its own blockchain-ready smartphone. Sirin, which is headquartered in Schaffhausen, Switzerland, announced Finney, its blockchain-ready smartphone to excitement from many crypto and blockchain enthusiasts. The Finney is set to cost $1,000 once it hits the market. According to the company, the phone already has 25,000 preorders. Huawei is looking to tap into this market through licensing the SIRIN OS to be used in its blockchain phones.

What features does the phone have?

The SIRIN OS will run alongside Google’s Android OS which a majority of Huawei’s phones are developed with. The hybrid ecosystem will enable the user to run the usual applications while also enjoying decentralized applications.

Huawei is yet to release any specifics about the phone. However, it’s expected to have most of the features the Finney is being designed with. They include a cold wallet that enables its users to store their cryptocurrencies offline. With security becoming a central issue in the cryptocurrency community, this will be a welcome feature.

The Finney also has the ability to convert fiat currencies to cryptocurrency tokens which are required to run the decentralized applications. Access to secure exchanges, encrypted communications, and peer-to-peer resource sharing are among the other features expected to be integrated into the new device.

A step forward for blockchain

The partnership between Huawei and Sirin Labs is still in its early stages and neither of the companies has divulged the details. Sirin Labs announced the news through its Telegram channel. Sirin posted photos of executives from the two companies after they had held a closed-door meeting. The biggest agenda was partnering to bring the blockchain technology to the masses.

This is a major step forward for the blockchain industry and one that will propel it to mainstream adoption. Huawei is the world’s third-largest phone maker after Apple and Samsung and the largest in China. With its smartphones being low cost with advanced features, Huawei may be able to bring down the cost of a blockchain-ready smartphone significantly from the high price of $1,000 that the Finney is set to cost.

Huawei is expected to introduce proof of ownership with its blockchain smartphones in which all its devices are assigned unique immutable keys on the decentralized ledger. The registration would be the first of its kind and would greatly enhance security.

While there has been excitement since the announcement from blockchain enthusiasts, it remains to be seen if the phone will be well received by the market. Some of the capabilities of the blockchain-ready smartphone such as running decentralized applications can still be done by Android and iOS smartphones. The duopoly established by Android and iOS may make it even harder to penetrate the market for the blockchain smartphones.

However, this is still a major win for the blockchain technology.