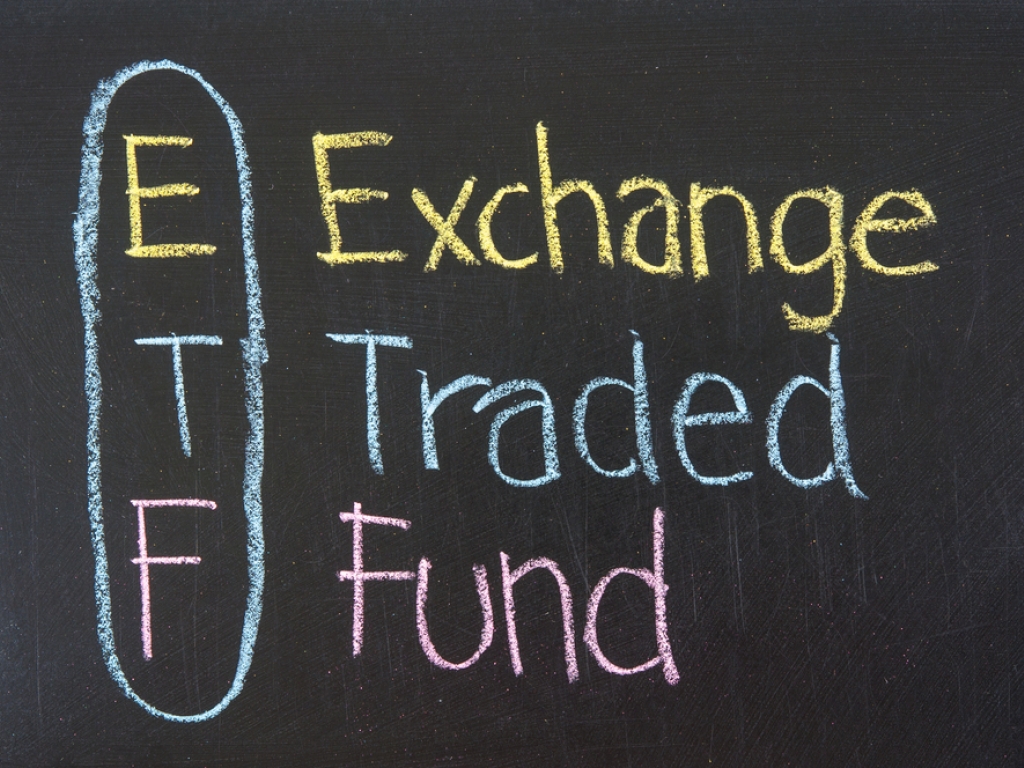 Exchange-traded funds, also known as ETFs have been around for a good period of time. For those who do not know, they represent a marketable security, capable of being tracked on an index, such as commodities, bonds and even bigger baskets of assets, such as index funds. ETFs are popular for being able to be traded like common stock, over on the stock exchange, unlike mutual funds that have other operating policies.

In a recent press statement, it was mentioned that the Winklevoss twins are looking for ways of initiating a Bitcoin-based ETF, which would further push the price of the digital currency, significantly increase its market cap, but also popularity at the same time.

There’s been lots of discussion on whether it would be wise to regard bitcoin and other digital currencies as an ETF. In fact, a new investor note that has been published by Needham & Company states that a potential bitcoin exchange-traded fund has the possibility of attracting over $300 million in assets and investments during the first week of operating. Based on this, the potential of bitcoin as an ETF would be huge, and positive, especially in terms of the digital currency’s value that has been proven to be quite volatile during the last couple of weeks.

To reach a viable ETF investment, ETF participants need to source a $300 million in volume for the digital currency, thus increasing both the prices, and the market cap, which is of roughly $14 billion at this moment in time.

In the note published by the Needham & Company, it was mentioned that: “Taken together, we think the positive effect that a bitcoin ETF would have on the price of bitcoin is vastly underappreciated and that the probability of approval is drastically overestimated within the industry.”

Indeed, everything sounds too good to be true, and it probably is. With this in mind, a Bitcoin ETF pushed forward by the Winklevoss bitcoin company has a low chance of being accepted (roughly 25%). The reasons behind the low chances include uncertainty, doubt in the digital currency, but also incentives coming at the SEC.

Based on everything that has been outlined so far, what do you personally think about the attempt of the Winklevoss twins to push Bitcoin as an ETF on their exchange? Will this work out and bring in more value to the digital currency, or will the proposal be denied by the competent financial authorities, because of doubt, fear and lack of regulation? Let us know your thoughts in the comment section below.