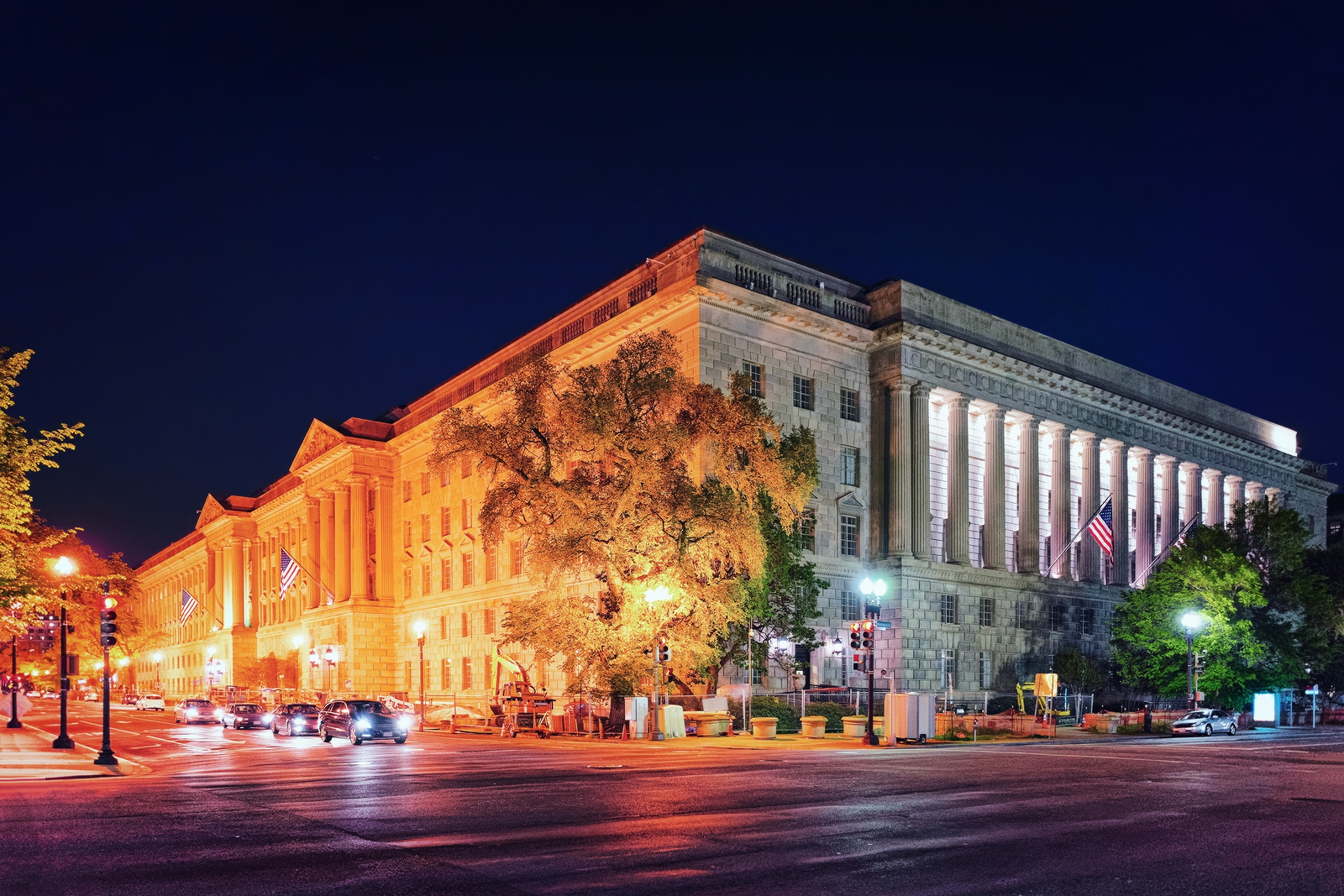 For years, the tax situation associated with owning and using digital currencies has been unclear, due to the lack of standardization, alongside the existence of unclear and incomplete taxation policies. This situation is applicable throughout the world, yet states are slowly solidifying their taxation frameworks, to account for cryptocurrencies as well. There is an entire debate associated with the principles of taxation, discussing whether and how digital currencies should be taxed. We won’t discuss the philosophical aspects of taxation in this article – rather, we will give you the latest data worth keeping in mind if you are a cryptocurrency user residing in the United States.

The IRS introduces a crypto-related question

As such, recent reports indicate that the U.S. taxman, commonly known as the IRS has created a new tax form, thus requiring tax payers to state whether they have acquired, sold or exchanged monetary interests expressed in the form of cryptocurrencies. The actual question reads: “At any time during 2019, did you receive, sell, send, exchange or otherwise acquire any financial interest in any virtual currency?”

From a theoretical standpoint, the national taxation framework states that cryptocurrency users owe taxes for several types of virtual currency-based transactions, such as the sale and exchange of coins. Every year, US nationals must include the numbers associated with these transactions on their tax reports, especially if the funds have been transformed into fiat, thus making them more appealing to being introduced in accounting records.

According to some members of the cryptocurrency community, the new IRS form regarding cryptocurrencies is unclear, since the question requires a yes or no answer, rather than a detailed response. As such, community members wonder if stating yes would increase the chances of receiving a detailed tax audit. Similarly, moving a coin from one wallet to another is a financial operation that can be regarded as sending, despite the fact that you are simply sending the funds to yourself.

You must report and record the transaction if you:

As you can see, the framework is still quite confusing, and the IRS acknowledges this. With this in mind, the main aspect worth keeping in mind is that if you are a US-based crypto user, you must have a system set up, in order to help keep track of all crypto transactions being carried out.

Failure to accurately report profits, gains, alongside failure to pay the right tax means that you may be subject to heavy fines, or even criminal prosecution. According to April Walker, a representative of the American Institute of CPAs, “A taxpayer who is investing in virtual currency should have a system for tracking the purchase and selling price of the assets (…) For tax purposes, the virtual currency is treated as property, similar to a security. Therefore, taxpayers should maintain cost records similar to the way records are kept for stocks and securities, although there will be no monthly statements.”

The challenges with taxing cryptocurrency

Worldwide financial regulations must understand several aspects associated with the ownership of digital currencies. Firstly, accurately keeping track of all records is very difficult, especially for traders who carry out hundreds of transactions daily, over several exchange platforms. Similarly, clear information has to be offered in regards to how volatility influences tax, and whether it should be accounted for when storing crypto transaction records.

On the other hand, several countries have adopted a new simplified cryptocurrency taxation policy – crypto by itself is not taxable, since it does not represent a traditional currency. However, taxation principles apply once the coin is exchanged into actual fiat currency. This seems to make more sense, given that tracking and reporting these crypto-to-fiat exchanges is considerably easier.

Over the next few years, financial regulators throughout the world will hopefully work towards the development of a straightforward and standardized taxation policy, meant to make accounting and reporting revenue easier for taxpayers, especially when dealing with cryptocurrencies.