6 min readIRS to reshape its BTC tax policy next year – what to expect as an ordinary user? 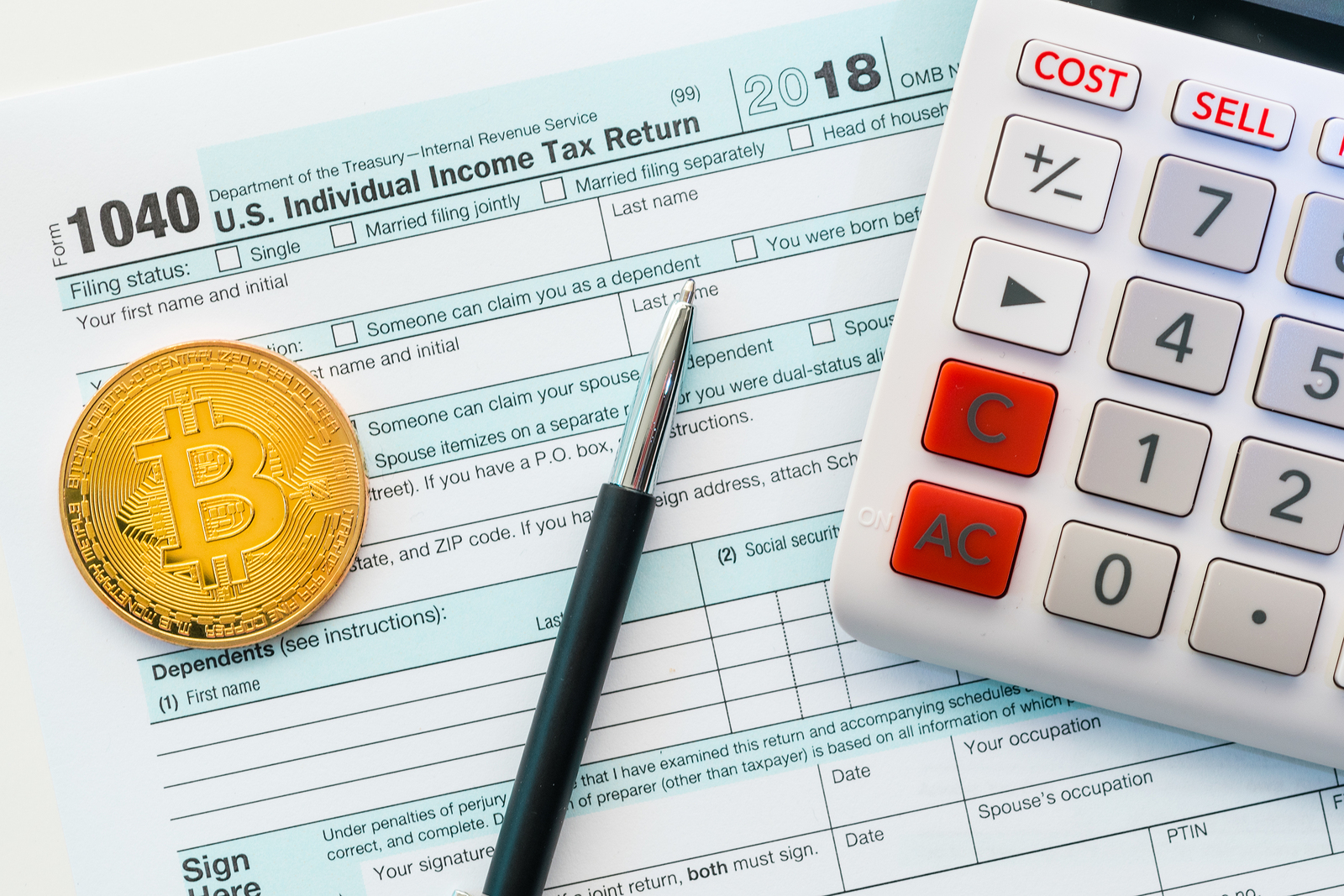 Pretty much every year, investors seem confused or rather concerned about their tax filings. Things are relatively difficult for crypto investors because of the unregulated market and the volatile nature of the asset itself. However, April 2020 might bring a great deal of composure for crypto investors and traders in the US.

In May 2019, the IRS rolled out a statement admitting that they plan to introduce the latest guidance on cryptocurrencies in terms of taxation. Please be advised that they also said ‘such things’ about 5 years ago and not much has been done in this regard.

From the investment perspective, the IRS said it would treat cryptocurrency as property, however, plenty of questions remain unsettled particularly for the individuals who receive virtual currency as salary. Probably that’s a whole new domain where the IRS might have to change its income tax regulations.

It must be noted that in the last 5 years, there have been sudden changes or rather ‘advancements’ in the industry. For instance, we now have forks and airdrops which literally give away ‘free’ crypto tokens to the users. It is still to be decided how the IRS would prefer dealing with such cases.

Fortunately, as stated by their commissioner, it is pretty evident that the organization would lay keen emphasis on all such domains in the year to come. However, the exact date is yet to be announced. Even though an absolute prediction in this regard should not be entertained, Kirk Phillips, who happens to be a CPA, said that since the due date for filing tax returns is 15th September, the IRS might be ‘obliged’ to dish out a policy before that time.

In the following sections, we shall explore an array of niches that still need to be addressed comprehensively by the authorities or other experts for a better understanding of the laymen.

How to determine the value?

See, all cryptocurrencies are volatile. Even if we claim that some of the tokens do not fluctuate ‘much’ – that’s relative. The stability of virtual currencies has no comparison with fiat and this is one of the primary reasons why IRS or any other organization has still not been able to regularize them.

Coming back to the point – in order to make cryptocurrencies taxable, there must be a way to determine their market value at a given instance. According to the preceding statement in 2014, the IRS was very clear that if these assets are to be listed on the exchange, they must be evaluated by converting to the US dollar at the given rate. It must be noted that virtual currencies are quite different when we compare their properties with other assets and what’s more considerable is that every exchange has its formula and therefore, the IRS must devise a certain methodology that is viable in the long run to calculate the value of cryptocurrencies on different exchanges.

There have been plenty of suggestions in this regard and the one given by The American Institute of Certified Public Accountants says that every individual should be permitted to use the following to determine the value of their portfolio:

Please be advised that according to AICPA, any of these methods could be used or in order to achieve better functionality or all 3 could be utilized at once (of course the parameters of their application would vary from case to case basis).

How to determine the number of coins you spend?

This is yet another crucial concern. Calculating the value of your wallet is one thing and determining the cost of crypto that was spent at the time of paying tax is another. Such calculations are quite easier for assets other than cryptocurrencies since stock trading runs on the principle of average cost basis – it implies that by default, a seller is giving away the earliest piece of stock. Hence, the calculation (whether a sale gives profit or loss) is made on the basis of the original price of the share. In order to follow the same procedure in the crypto niche, one of the partners at Steptoe & Johnson said that taxpayers should rather identify the particular amount (usually in fractions) of tokens they are selling so that the principle of average cost basis can be implied.

However, Kirk Phillips was skeptical in this regard and said this ‘simplified’ methodology might become obsolete in some cases where the coin had no acquiring value (e.g. mining). So according to him, if the FIFO method is used for cryptocurrencies it may cause hypothetical gains, but in reality, the seller would not earn any profits and ultimately, the economy won’t benefit.

Therefore, Phillips emphasized that the industry is already bombarded with plenty of tax calculation tools for crypto and in order to yield the best results and encourage taxpayers to be a part of this wave, it is important to let them choose the best tax filing method. Over time, when the market gets stabilized and governments start accepting cryptocurrencies, we can coin unanimous and better solutions.

Imposing tax policies on an asset that is highly volatile and decentralized is one issue, but what’s even more intriguing is the free money that a variety of users have received in the recent months as a result of airdrops, forking, and staking. It is equivalent to asking the question “how would IRS tax a birthday cake”?

It is worth mentioning that in order to tax someone for possessing the coins as a result of any of these activities, the ‘intention’ matters a lot. For instance, just to begin with, if person A has kept his tokens in an exchange, which decides to deposit some of its wallets as a result of airdrop or fork, the laws for such users remain unchanged in terms of filing taxes. However, if such deposits were made on the will of the user, then necessary tax laws would apply.

Just to make things clearer, it is important to discuss an approach shared by the American Bar Association in 2018. They stated that if any random person having an account on the exchange realized that the coins under his ownership are subjected to a fork, then any forking event that benefits him should be declared as ‘taxable.’ However, it is also important to realize that as suggested by the ABA, the coins received in any such event should only be taxed when their ownership is changed (i.e. the user sells them).

These are some of the ‘takeaways’ that were explicitly mentioned in a letter by the IRS commissioner. However, crypto traders and the industry are quite keen to know what else they plan to bring under the tax net and how would that be achieved in the upcoming guidance.

It should also be noted that some groups have suggested taxing day-to-day crypto transactions (e.g. for buying groceries online). However, Phillip stands against it and says that the usage of crypto would go down in any such move and we should rather exempt the users from paying taxes on such transactions for a certain threshold (let’s say $1000).

One of the major concerns for taxpayers is whether they are bound to report the HODLing or trading assets in foreign exchange or not. For instance, as of now, the US citizens are supposed to report any account to the FBAR that holds more than ten thousand dollars. So we have yet to observe how the IRS plans to tackle such issues in the crypto sphere, given that the value of virtual currencies fluctuates every second or two.