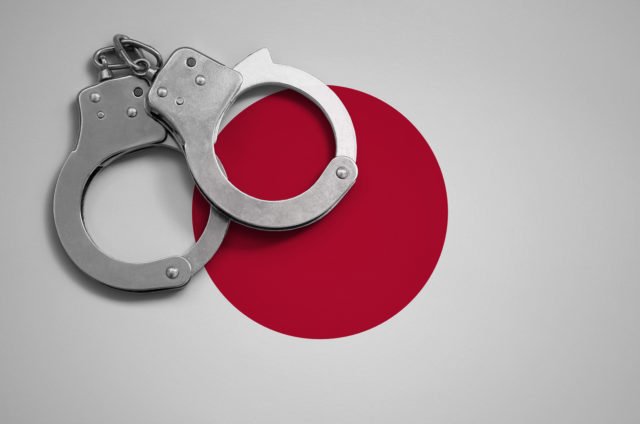 The National Police Agency of Japan aims to pour in funds for the development of a new crypto tool in order to flag the individuals involved in illegal trades. As stated by NHK towards the end of August 2018, the agency plans to spare 35M YEN in the following year for this project and until now, it is decided that the task will be outsourced to developers belonging to the private sector.

In the last couple of months, there have been multiple instances where people are reportedly using cryptocurrencies for illegitimate purposes in Japan and this is the driving force behind the creation of this product. Since all transactions are private and everything is decentralized, the Law Enforcement Agencies are facing a really hard time in tracking these people, let alone conducting investigations.

At the beginning of this year, NPA made it public that in 2017, there had been more than 600 possible instances of money laundering through Japanese crypto exchanges. In order to eliminate or at least diminish the possibility of these events, it is inevitable to have a robust tool for tracing illicit transactions.

They also published a report in March, claiming that more than $6 million have been stolen off the exchange accounts in hacking attempts in 2017.

It cannot be ignored that the crypto industry in Japan experienced abrupt fluctuations when Coincheck published a report claiming that the country’s exchanges had been robbed off about $520 million. It was after this incident that the regulators faced immense pressure to devise laws to improve the security of these exchanges while ensuring that the money laundering activities are thwarted.