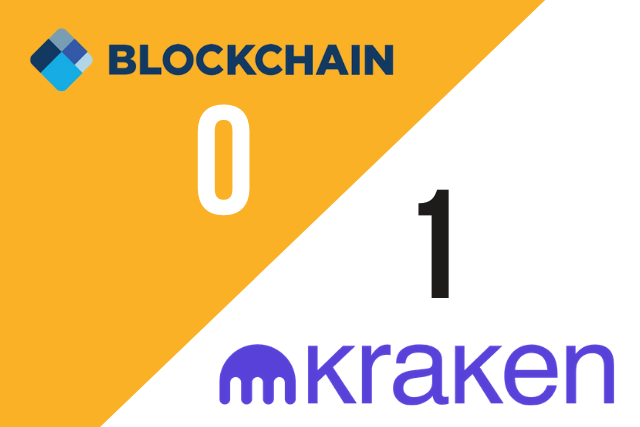 Marco Santori is known for his work in litigating, advising, and creating new laws in the crypto industry. He is also known for his Twitter trains of thought where he goes down the legal rabbit hole on many different topics related to cryptocurrency and Blockchain. Marco shared his future involvement in Kraken via Twitter as well.

I am thrilled to announce that I am joining @krakenfx as its Chief Legal Officer.

Marco will provide Kraken with his experience with regulators, banks, payment providers, brokers, dealers, and other industry players, to drive forward Kraken’s growth and vision.

At the moment there are no affirmations of the loss of Marco Santori from Blockchain. Peter Smith’s and Blockchain’s official blogs and twitter accounts have no mention of Santori’s leave from the company.

There is also no public knowledge about the change of employment and the motivations for Marco. One cannot help to be curious to know whether Blockchain was a lousy environment for Marco, or if this is simply an economic move, where Kraken offered Marco a significantly higher salary.

Whatever the case, Blockchain is undoubtedly to be on the lookout for a new Chief Legal Officer, however at the time of writing no new job openings were found in the career section of the company.

Excellent legal advice and representation are challenging to find, and the loss of Marco must sting for Blockchain. Kraken, on the other hand, is thrilled to celebrate the arrival of a new crypto superstar in their team.