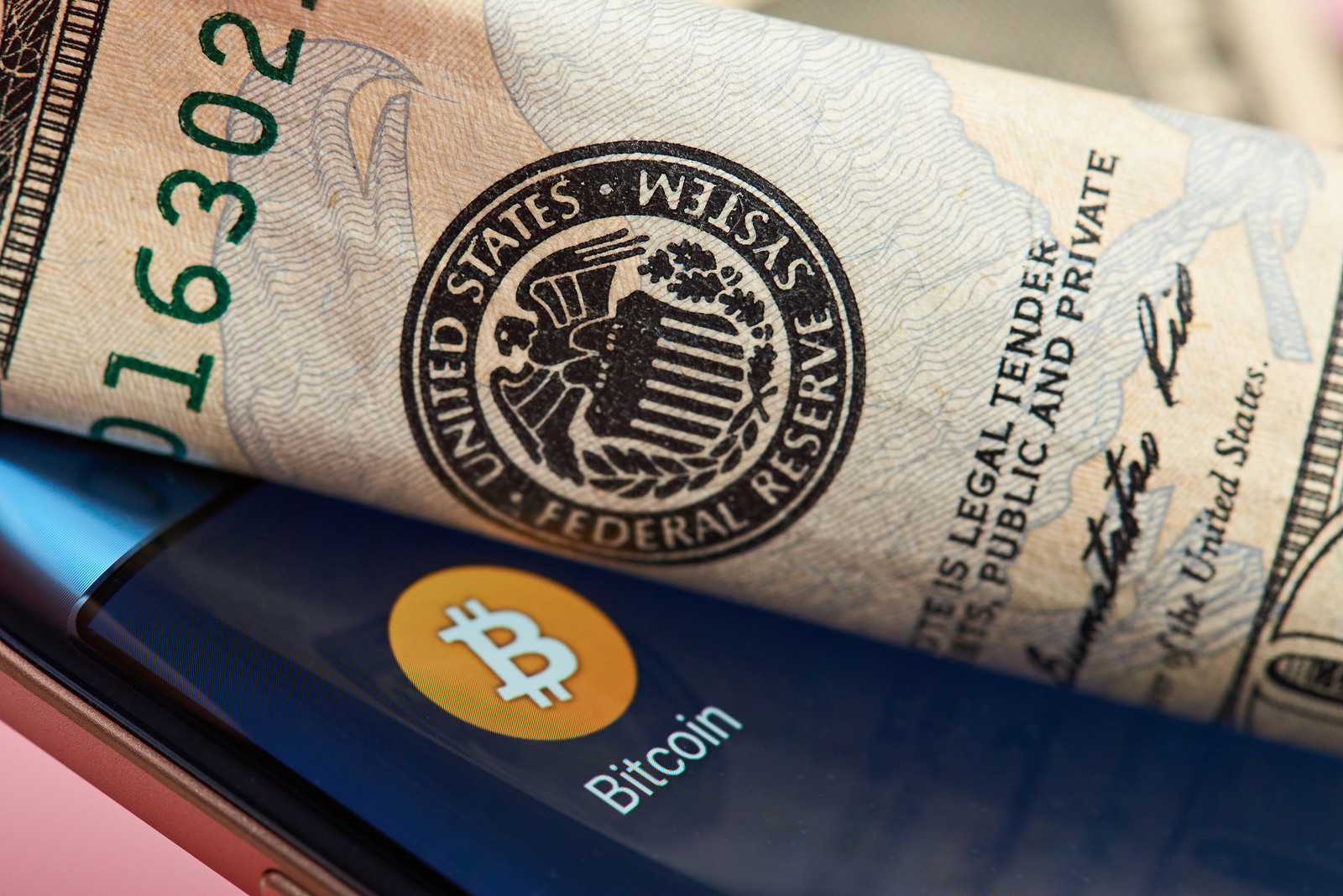 This year continues to be the most significant for blockchain development and adoption as the technology quickly moves toward mainstream use. Also, despite the months-long decline in market caps, interest in cryptocurrency investing continues to grow, notably in the institutional sector. For years governments and central banks have held that regulation is necessary to protect the public and prevent criminal use. Nevertheless, delays in implementing them continue as lawmakers struggle to create legal policies that will govern the crypto sector.

As representatives of the world’s largest economy, US regulators should lead the way in developing policies that define cryptocurrency and enable its legal use, yet American lawmakers continue to stall on this critical issue. Notably, the Securities and Exchange Commission (SEC) has repeatedly stonewalled applications to create cryptocurrency exchange traded funds (ETFs). It rejected early attempts to create ETFs, and more recently has repeatedly postponed their approval.

In fact, US financial authorities have yet to formulate a working definition of cryptocurrency as an asset. The Internal Revenue Service defines cryptocurrencies as property, yet the SEC considers most digital currencies to be securities. Also, cryptocurrency exchanges that have sought to work with these agencies find doing so frustrating and unproductive.

Other nations are also stalling their regulatory actions. Russia has repeatedly claimed to be developing policies on cryptocurrency, yet has refused to take further steps. Notably, earlier this year the Duma began considering several crypto-related laws, yet all have been postponed. Also, earlier this month Dmitry Pestov, the Special Representative on Digital and Technology Development for the Russian President, stated that, although Russia does not suppress cryptocurrencies, their issuance “contradicts the basic functions of government.” Similar statements have also recently been made by President Vladimir Putin.

European Union officials have repeatedly called for crypto regulations. As late as July a report from the Department for Economic, Scientific and Quality of Life Policies urged EU officials not to ignore cryptocurrency, and to treat it as “any other financial instrument.” The report also concluded that crypto is a permanent element of the global financial landscape. Nevertheless, after a just-concluded meeting in Vienna, finance ministers choose to take no action, with Irish representative Paschal Donohoe stating that the EU would be “acting carefully in this area.”

The most obvious reason for such hesitancy by policymakers is the simple fact that cryptocurrency, and its underlying blockchain technology, represents a radical threat to the present global economic order. Simply put, crypto is a revolutionary asset that cannot be controlled by central banks, or any other government authorities. Thus, effective regulations will involve legitimizing the decline of state issued fiat currency.

It is all but certain that the current status quo is unsustainable. Leaders across the globe understand this fact, yet they are faced with a very difficult set of choices. To ignore the crypto revolution is irresponsible, and would leave them out of any influence on what is becoming the most significant economic development of the modern era. However, to embrace crypto will involve relinquishing control over how currency, both on a national and global level, is defined and used. To be sure, there is no scenario where crypto can be legitimized and regulated within the context of centralized state control. Thus, for the time being, leaders have chosen to remain indecisive.

In the almost ten years since the release of Bitcoin, cryptocurrencies have successfully established themselves as legitimate assets on a global scale. The fact that they have done so in the absence of notable regulation is evidence that blockchain platforms can succeed without state support. Leaders around the world would be well-served to recognize this fact and cease to sit idly by while the technology develops. The extent to which they will do this before cryptocurrencies ar fully within the mainstream remains to be seen.