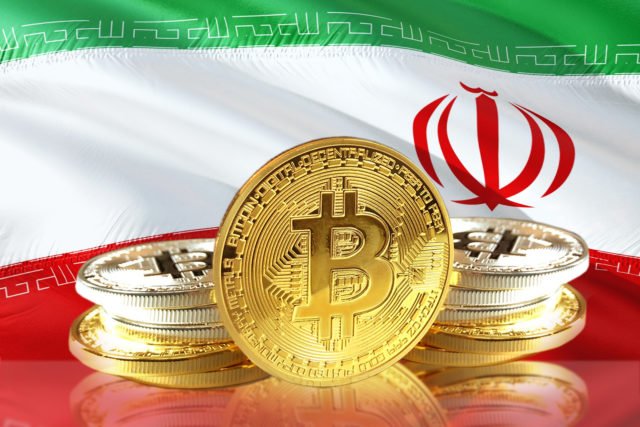 Earlier this week, Hotelsiniran.com, a major Iranian hotel booking website, confirmed that it now accepts payments via cryptocurrencies. This move is part of a trend wherein economically isolated nations are using virtual currencies as a tool to avoid sanctions and other trade barriers. Actions such as these demonstrate the truly global, and revolutionary nature of blockchain assets, and how they are increasingly becoming significant players in the global financial system.

For decades Iran has faced international monetary restrictions, which the United States has recently strengthened. Iran presently lacks access to standard financial processors such as Mastercard, Visa, and Paypal. Iranian banks also cannot access the Swift Network, which is used to move money across borders. It is thus not surprising that businesses are turning to cryptocurrencies, which offer solutions to all of these challenges. The Iranian public is also embracing the virtual alternative, which many believe offers a hedge against the unstable, and inflation prone Rial. By some measures, the Iranian public holds an estimated $2.5 billion worth of various cryptocurrencies.

Other nations in similar situations are also seeing significant adoption. Notably, Russia is actively embracing cryptocurrencies as a means to skirt the US sanctions that have been in place since 2014. Russian businesses affected by the sanctions are known to be actively involved in blockchain technology, and the Russian government is beginning to view cryptocurrency as a tool to undermine the US Dollar’s dominance in international markets.

Although the crypto market is still quite small when compared to that of the international fiat trade, it is emerging as a key player in the economic gamesmanship played between rival nations. For example, in addition to Russia and Iran, Venezuela is eager to evade the recently enacted US sanctions placed on it by the Trump Administration. It has thus been revealed that Venezuela’s newly released official cryptocurrency, the Petro, was created via a partnership with Russia. Not surprisingly, Donald Trump has issued an executive order prohibiting all American involvement with the Petro, which includes investment by businesses and US citizens.

These scenarios highlight the odd, and conflicting situation that most nations find themselves in regarding blockchain and digital assets. States recognize that cryptocurrencies can be a powerful tool to further their interests, yet they also undermine the strength of their own central currencies and enable economic activity to take place outside of government oversight. Thus, nations like Iran and Venezuela have taken actions that both support and restrict the use of cryptocurrencies. Iran, for example, prohibits banks from all forms of cryptocurrency activity, yet at the same time is known to be developing a state-managed digital currency similar to Venezuela’s. Also, although the Iranian government is threatened by cryptocurrencies undermining the Rial, it is also happy to see its businesses use it to skirt the American economic blockade.

A key takeaway from these scenarios is the fact that the world’s political and economic leaders are far from establishing firm positions on the legitimacy of cryptocurrency. They clearly understand that it is a new, permanent, asset class that is changing many aspects of the modern world. Nevertheless, they are still reluctant to accept the fact that part of this change will involve the decentralization of wealth, and central banks losing control over global currency. The borderless nature of crypto may work to Russia’s advantage in its quest to undermine American sanctions, but it will also work to the advantage of the Russian people in their desire to keep their wealth independent of their government’s influence. No doubt accepting all aspects of the crypto revolution will be difficult.

It is quite possible that the actions of Iran, Russia, and Venezuela will serve as a catalyst for greater legal recognition of cryptocurrencies around the world. Regardless of what steps may be taken in the short term, it is all but certain to play a role in future foreign policy decisions as states seek to resolve disputes and exert influence. Crypto adoption continues to grow, and its role in geopolitical disputes is yet another example of how it is proving to be a force that must be respected.