After hundreds of years of keeping records by hand, Santa’s workshop at the North Pole has adopted blockchain technology for logistics, list keeping, and delivery management. According to Santa’s spokesperson, this year the entire operation was moved to a distributed ledger system to better handle the increased traffic caused by the world’s growing population of children. The move has been a huge success, as Santa was able to deliver gifts faster and more efficiently than ever. In fact, so efficient was this year’s operation that Santa made it home in time to relax by the fire for a few hours with Mrs. Claus.

“Keeping track of all the naughty and nice kids with a quill and parchment was simply becoming too cumbersome,” Santa’s agent said. “Plus, knowing what every single child wants and ensuring that it is produced on time has always been a challenge. With a blockchain we can manage all of this data much more efficiently. Making the switch was a no-brainer.”

The elves were also paid in cryptocurrency for the first time, as opposed to the usual payment of hot chocolate and candy canes. Although this change has been very popular with the elves, Santa has expressed concern that many may become so wealthy over the next year that they will choose to retire.

Moving forward, Santa plans to expand his blockchain to include managing his sleigh route, as well as keeping track of mall visits and parade appearances.

We’re wishing all readers a Merry Christmas from everyone here at Crypto-News.net! 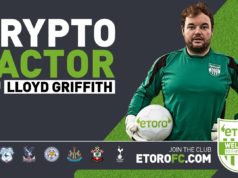 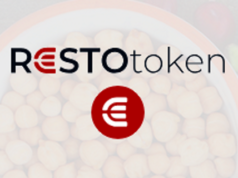 All aboard the new era for poker! CoinPoker’s ICO Launches on Friday

Lightning: How Payment Channels Build up a Network