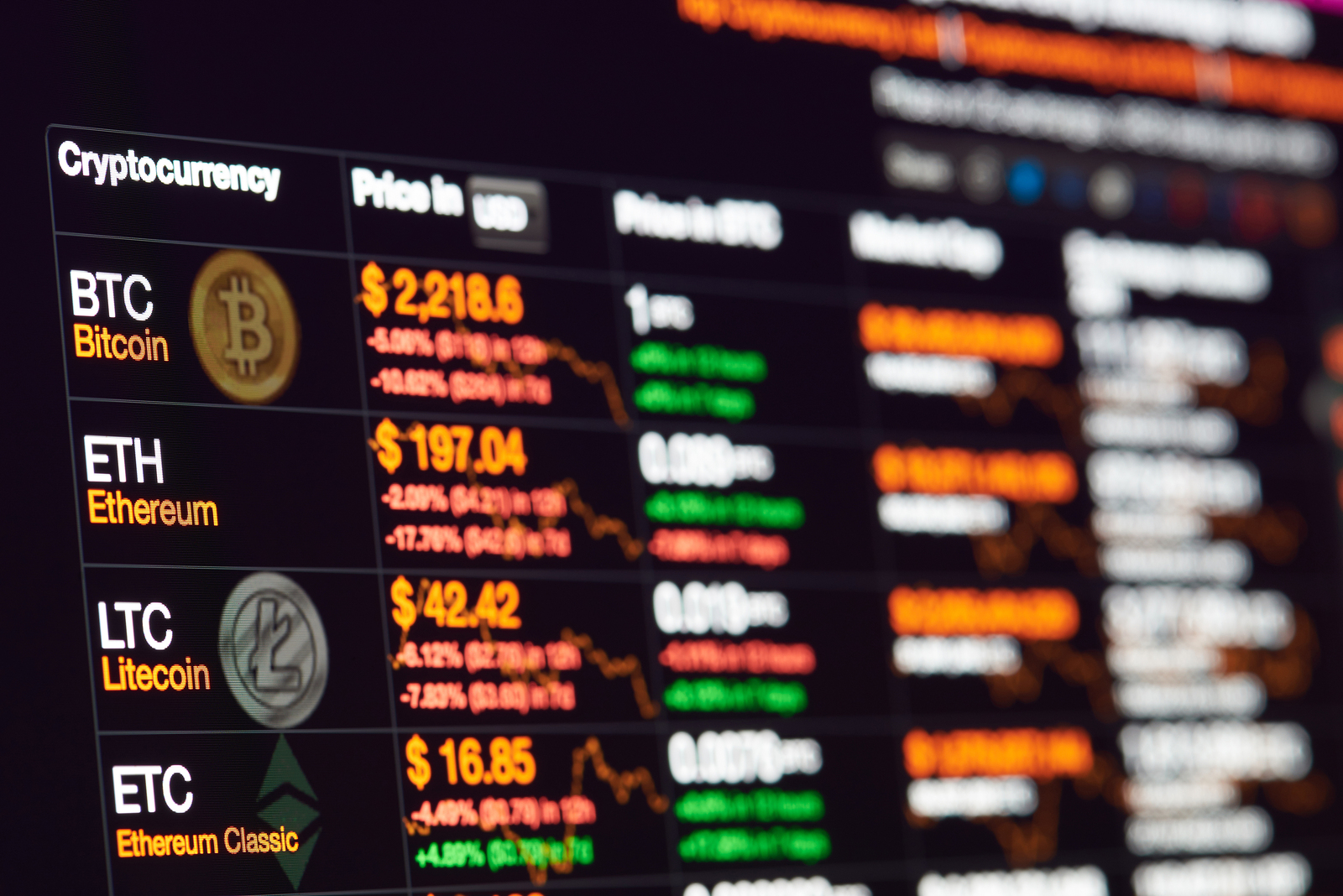 The soaring values of Bitcoin and other cryptocurrencies has led to millions of new investors around the world. Of the estimated twenty-one million active Bitcoin wallets, one-third have been created since August. Although celebrated by crypto advocates, this boost in crypto activity has placed tremendous strains on exchanges and related networks. Several of the largest, most active exchanges have experienced security, management, and traffic issues. Significant upgrades are thus needed to ensure the present crypto revolution proceeds as smoothly as possible.

Coinbase, the most popular U.S. based exchange, has suffered two major growth-related setbacks over the past few days. Within hours of adding Bitcoin Cash to its offerings on December 19th, it halted trading of the currency due to major price discrepancies between it and other exchanges. Rumors quickly began to spread that the discrepancies were caused by employees who, knowing that the news would boost BCH prices, had bought large quantities of the crypto in advance. Although not technically illegal, this behavior, if true, would harm Coinbase’s reputation as a trustworthy exchange.

Coinbase suffered a more serious setback on December 22, when Bitcoin experienced its most significant price correction in over two years. Throughout the day trading was slow and at times offline, causing anger among traders seeking to sell as the Bitcoin price fell. A spokesperson for Coinbase blamed the issue on heavy traffic.

Bittrex has also experienced growing pains as cryptocurrency investment has surged. Users have complained of slow servers and difficulty placing trades. Also, the site is currently not accepting new accounts, claiming an inability to keep up with demand. Bittrex has also tightened its verification requirements and revised a number of trading policies in an attempt to thwart price manipulation and improve security.

Other exchanges have had more serious issues as crypto moves toward mainstream use. High values have made theft more likely, and hacking attempts have increased. EtherDelta briefly suspended trading on December 21st after what it claimed was a major DNS attack. Also, Youbit, a popular South Korean exchange, has declared bankruptcy, claiming hackers stole seventeen percent of its holdings. In fact, a Korean media outlet claims that five Korean-based exchanges failed tests conducted by a private firm it hired to investigate security breaches.

Exchanges have been quick to address the difficulties related to crypto’s growing popularity. Coinbase has launched an investigation into the potential insider trading of Bitcoin Cash, and CEO Brian Armstrong has vowed to terminate any employee deemed to have done so. It is also reasonable to assume that the exchange plans to upgrade its server capacity. Bittrex is upgrading its servers and has hired three former executives from Amazon, the U.S. Justice Department, and the U.S. Department of Homeland Security to oversee security and regulatory issues. In fact, across the crypto space exchanges and related institutions are preparing for what will no doubt be a period of significant growth.

Managing issues related to growth will also require cooperation from governments and public officials. As crypto is now a permanent part of the global financial landscape, laws and regulatory guidance are needed to better ensure consumer protection. This need is only going to increase as mainstream financial institutions become involved in crypto trading and investment.

The current difficulties experienced by exchanges is understandable given the substantial increase in crypto activity over the past few weeks. These challenges, although frustrating, are a reflection of cryptocurrency’s success, and the revolutionary potential of blockchain technology. As the growth continues, so will the need to adapt and grow. It is all but certain that the exchanges will strive to do just that.