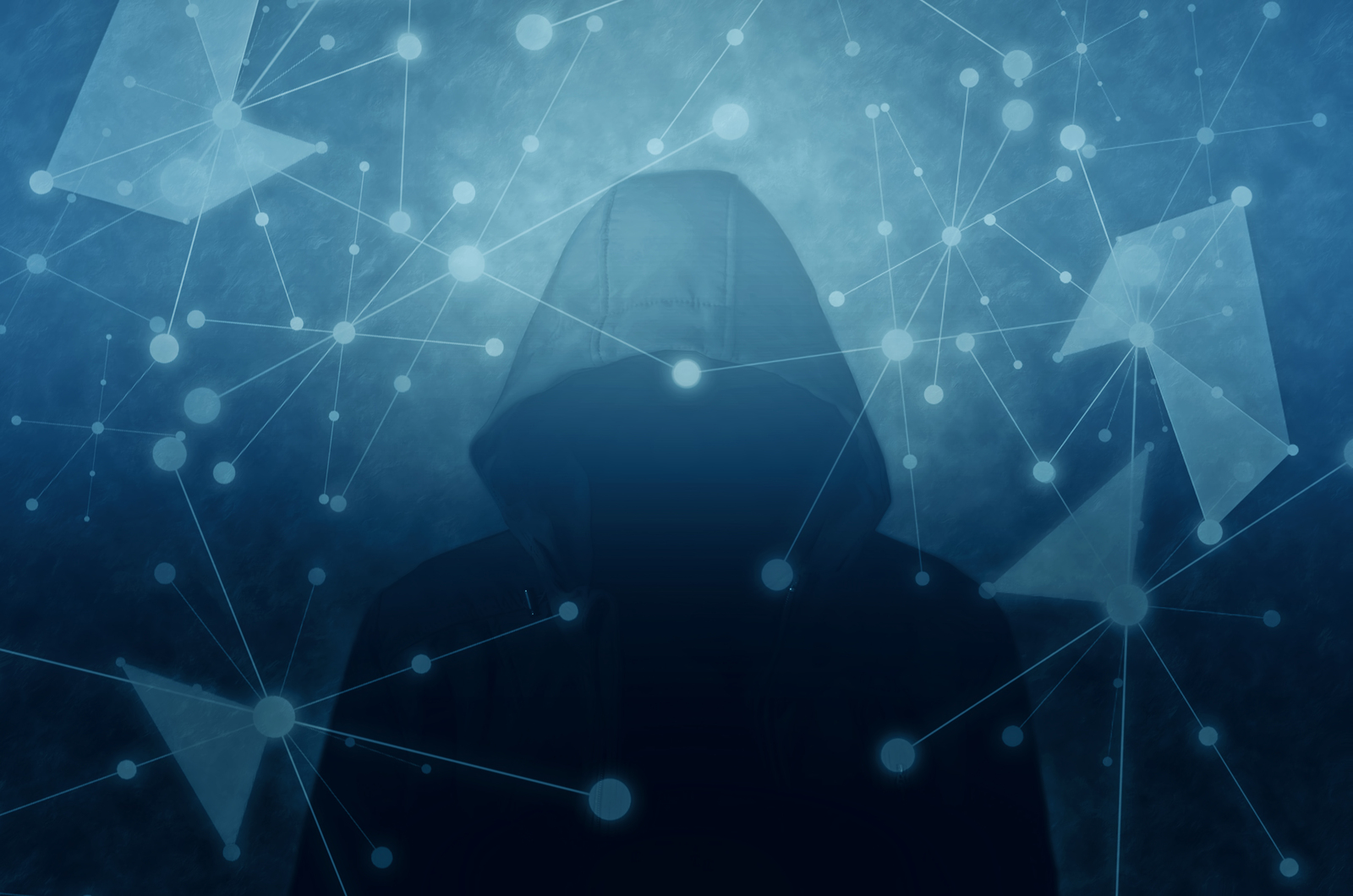 Earlier in July hackers successfully gained access to an internal wallet belonging to the Bancor platform and managed to steal $23.5 million worth of Ether, Pundi X, and Bancor tokens. This incident is one of many that appear with regularity in the crypto space and contribute to public skepticism of blockchain assets. Simply put, despite the fact that cryptocurrencies are extremely secure when handled properly, they are often perceived as risky and vulnerable to theft. There is little doubt that this image must be changed in order for virtual currencies to gain mainstream acceptance.

Much of the confusion surrounding crypto security is based on the fact that the issue lacks clear definition. As a general rule, blockchain platforms cannot be compromised because the data within them is decentralized. This design makes them extremely resistant to any form of hacking, and the cryptocurrencies based on them are among the safest assets ever created. Nevertheless, storage and management of virtual currencies is vulnerable to the same human errors that enable most digital crime. The vast majority of thefts involve all-to-familiar issues such as stolen passwords or insider collusion.

Thus, although claims of crypto’s nearly unbreakable security are technically correct, skepticism about its safety is warranted. In fact, an estimated $1.1 billion worth of cryptocurrencies has been stolen so far in 2018 alone. This amount represents roughly 0.5 percent of the value of the entire cryptocurrency space, an astronomically high number when compared to fiat theft this year under similar circumstances. Adding to this problem is the fact that most of the amount was stolen from exchanges, where it was presumably held by experts.

An equally significant security concern lies with the technical abilities needed to keep and maintain cryptocurrencies. Advocates universally agree on the importance of holding coins in your own private wallets, yet doing so can be confusing for persons without adequate computer skills. Adding to this challenge is the reality that hard drives crash, thumb drives get lost, and important information can be forgotten. Much of the public is simply unwilling, or unable, to learn what is necessary to keep blockchain assets on personal devices.

To properly address the challenges associated with crypto security, solutions will need to be found that give the general public a greater sense of trust not only in the technology, but in how blockchain assets can be managed and stored. Although many cryptocurrency enthusiasts deride the traditional banking system, many in the general public will want to have their digital assets held by professionals, and like modern banks, insured against theft or other losses. Standard practices will also need to be developed for use, much like present-day debit and credit cards. Finally, governments will need to accept the reality of the crypto revolution, and pass laws recognizing it as a legitimate asset class.

Additionally, cryptocurrencies should not be viewed as inherently unsound because of theft. Every asset, no matter how secure, can be stolen. As blockchains become more mainstream, the public will likely learn to adapt to the unique demands of using the technology, and protocols will be developed to mitigate losses. Also, the increasing number of individuals and institutions benefiting from blockchain technology and cryptocurrencies will no doubt serve to present an alternate narrative that reflects the tremendous benefits of the technology.