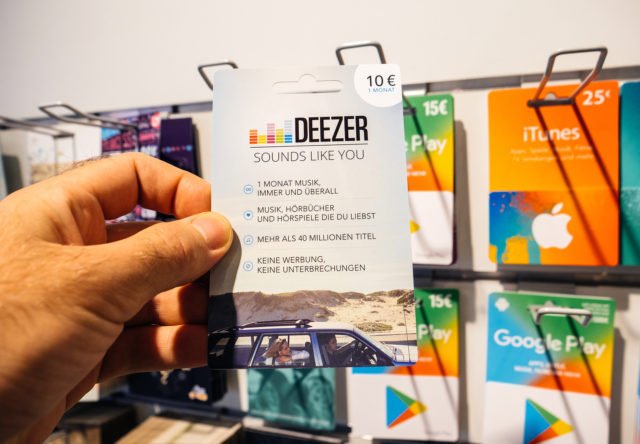 US-based cryptocurrency exchange Coinbase has partnered with WeGift to launch a gift card service that will enable users to withdraw and spend digital currencies directly with ease. A report on their blog confirmed the latest partnership with the London-based company and revealed further details about what users could do with the e-gift card service.

Customers can now spend their cryptocurrency balances on the Coinbase exchange while purchasing from retailers like Nike, Tesco, Uber, Google Play, Ticketmaster, Zalando, and many more. For instance, users could convert their Bitcoin into Uber credits or their Ether into a Nike shopping spree, allowing them to live the cryptocurrency era by using the digital currencies on a daily basis. WeGift cards are currently accepted in over 120 retail stores and this cooperation surely will promote cryptocurrency usage to purchase a varieties of tangible products.

To attract its broad customer base to the new service model, Coinbase announced “zero withdrawal fees and bonuses” for users who purchase the e-gift cards or buy selected e-gifts on offer by the retail companies. While the exchange company has promised to increase the number of retailers and markets on which the e-gift cards can be spent within the next three months, it also hopes to roll out the new service to users in other countries soon after.

The new service stands out, since it is the first time in the cryptocurrency industry that an exchange offers “direct withdrawals into e-gift cards.” Its adoption will undoubtedly increase mainstream recognition for cryptocurrencies.