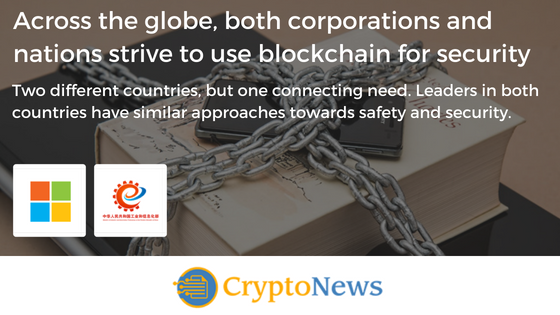 This news piece contains two stories from different sides from the world, which are interestingly connected. They both cover security and this shows how a lot of potential is seen in blockchain technology to enable increasing levels of said security. 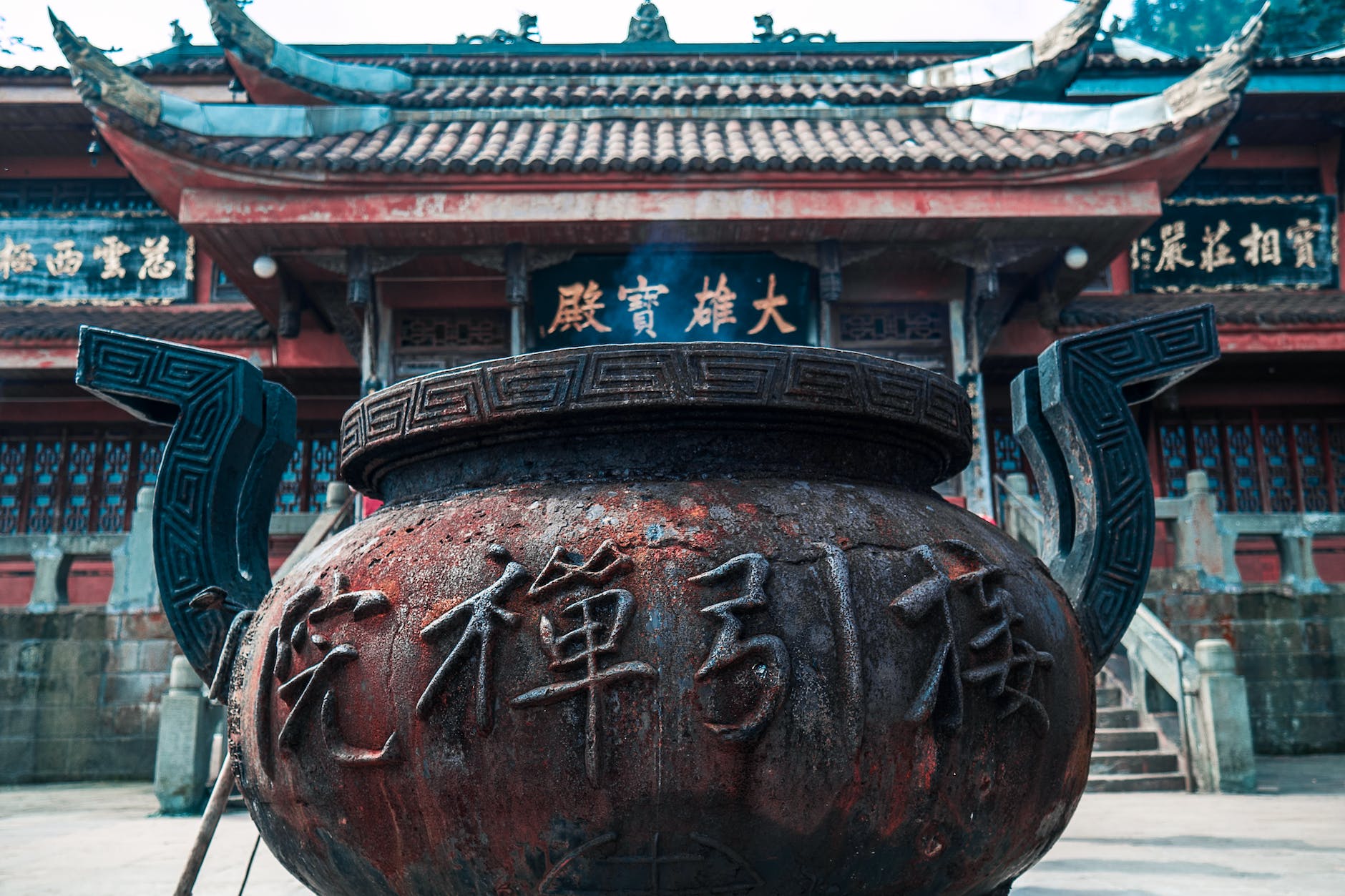 China will have its own technology laboratory dedicated to blockchain research, as evidenced by a publication from the Chinese Ministry of Industry and Information Technology, a story which was recently covered by CoinTelegraph reporter Marie Hulliet. Following the publication from the ministry, we discover that the lab will be dedicated to utilizing blockchains in terms of data security and information technology, and the entire process will be under the watchful eye of the Chinese National Industrial Information Security Development Research Center.

Following Marie’s report, we discover that the Ministry of Industry and Information Technology has already fought for a variety of measures to be implemented which would speed up the blockchain adoption process. Many of them related to improving local communications infrastructure between organizations and governmental departments. Additionally, the measures are expected to facilitate the establishment of an additional layer in the industrial ecosystem, which would improve the ecosystem across the board. Officially, the Chinese government remains solid on the idea that they need to be rough on cryptocurrencies and blockchains, but recent statements from the top levels of government show promise. Chinese president Xi Jinping expressed praise towards blockchains setting a new frontier in technology and that he sees the tech spearheading new breakthroughs and results.

MIIT has been quite vocal about blockchain implementations, and various suggestions have been made to support the implementation of the technology at the core of industry. The topic of security has been a frequent addition to the minister’s speeches that have a tendency towards utilizing the blockchain to eliminate tampering with information and forgery. This connects with another story on the other side of the world, where we see Microsoft, the world-renown company behind the most popular operating system “Windows” showing up with two patents that connect blockchains with the security of trusted computing. 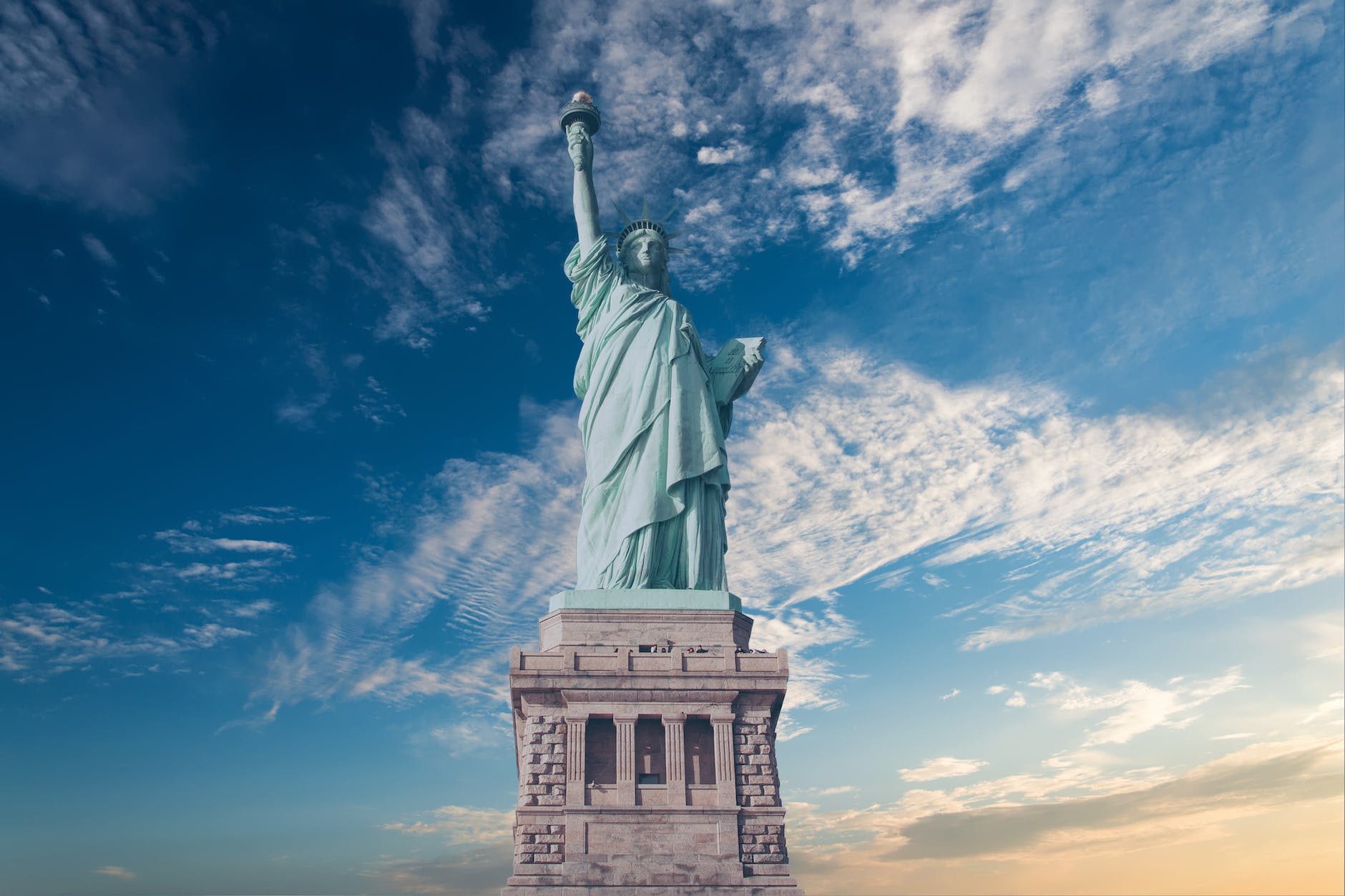 The tech giant Microsoft is attempting to utilize blockchains in combination with trusted execution environments shown by the existence of two different patents, as reported by CoinTelegraph on August 13th. Both of the applications explain how to use the trusted execution environments to improve security exclusively for consortium blockchain networks, a type of network that has a preselected type of node act as a validator for transactions on the network.

The first patent says that these environments can improve security by endorsing the first node, during which a pre-determined blockchain or other protocol can be authorized to interact with the node, together with a pre-determined list of members that are to be authorized to participate in the trusted execution environment. The patent does not exclude the possibility of an additional series of agreed-upon details to be stored in the environment. On the other hand, it clearly explains how using the system would a for the secure verification of new participants that have access to information related to the first node.

The second patent is from August 9th and explains how a trusted execution environment can enable the verification of transactions within the consortium network. The same system would be able to generate the necessary trustless environment that the blockchain relies on to operate while eliminating the need to do additional computing to verify the transactions. This enables the authorized entities on the network to simply update the official state of a transaction. According to Microsoft, the entire network accepts the transactions, and there is no need for a copy of the transaction to confirm a block of transactions, but rather the users can enjoy a streamlined experience with all of the benefits from a trustless blockchain.

It is interesting to see connections in needs across the world. Both nations are extremely different in culture, but it is natural to see how security is a natural thought for humankind. The need to feel safe is a global phenomenon that is expressed in very different ways. In the USA, corporations and companies are spearheading the development of security solutions, while in China the government itself is looking to leverage this technology to better manage their own internal processes.