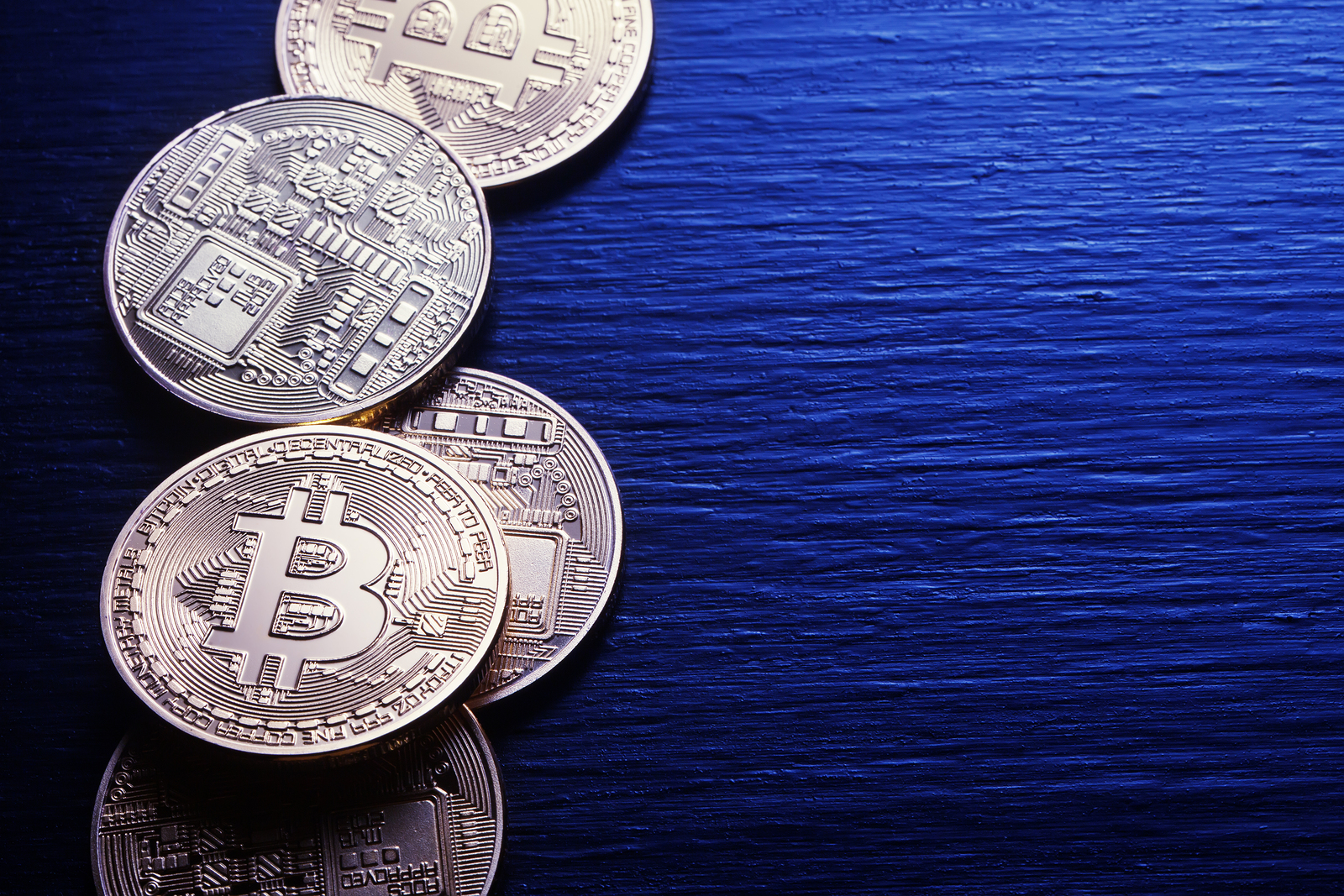 The trustee for the remaining funds held by Mt. Gox has begun the rehabilitation process for account holders of the failed Bitcoin exchange. The website has opened an online claim tool with October 22nd as the deadline for those seeking restitution. Claimants may also file by mail.

Established in 2010, Mt. Gox became the first major Bitcoin exchange, and for a time was the primary gateway into the crypto space. It played a key role in Bitcoin’s rise in value, and at its peak in mid-2013 processed over one hundred fifty thousand Bitcoins per day. Nevertheless, the Japanese-based exchange suffered from a series of setbacks, including hacks and thefts, and abruptly halted operations in February, 2014. Soon after, it filed for bankruptcy.

Over the past four years there have been numerous lawsuits filed against the exchange, and its CEO, Mark Karpeles, has been charged with embezzlement and fraud in Japan. As part of the bankruptcy process, Japanese authorities placed the remaining Bitcoins held by Mt. Gox in trust. Some of these were sold earlier this year, but the trust is still holding 137,891 Bitcoins and the same number in BitcoinCash. It is these assets that are now subject to transfer to former Mt. Gox account holders. There is also an unspecified amount of fiat currency.

The process of unwinding the Mt. Gox collapse has forced the Japanese government to address a number of legal issues related to cryptocurrency. Notably, it has had to define its status as property, and establish its role as a new, functional asset. This precedent has been followed by many other nations, yet the legal status of blockchain assets remains far from fully resolved.

The trustee has stated that distribution of funds will begin in May or June of 2019, and that claimants will receive their payment in Bitcoin and BitcoinCash. Claimants will not receive full restitution, as only a fraction of the Bitcoins initially held by Mt. Gox remain. The cryptocurrency will be sent to exchanges, on which creditors will be expected to have accounts.

There is little doubt that all players in the Mt. Gox debacle are eager to put the matter to rest. Although victims of the collapse will only receive a portion of their lost funds, the increase in Bitcoin’s price since 2014, as well as the addition of BitcoinCash, will likely enable them to receive a windfall in fiat value. This fact is a welcome consolation given that most believed their assets to be lost forever. Also, although this tragic incident resulted in enormous financial loss for many, its resolution has established precedents and procedures that can help better manage future legal and criminal issues in the crypto space.