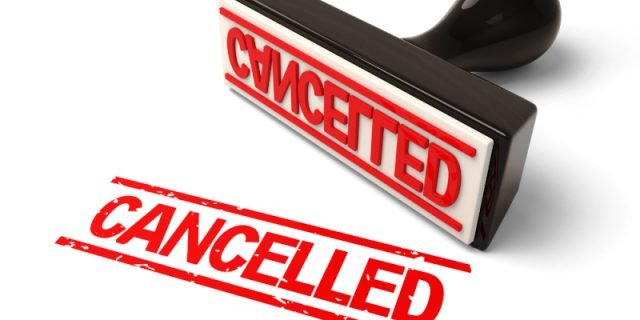 Earlier today, officials from several companies who had cosigned the New York Agreement (NYA, Barry Silbert Agreement) back in July, including Jihan Wu from Bitmain and Erik Voorhees from ShapeShift, as well as Wences Casares, Jeff Garzik & Peter Smith, have announced they no longer plan to hard-fork Bitcoin to a 2 MB block size this month.

The announcement was made in an email published by Mike Belshe, CEO of BitGo, on the Bitcoin-segwit2x mailing list. The mail with the title “Segwit2x Final Steps” can be found and read over here. “Although we strongly believe in the need for a larger blocksize”, the statement goes, “there is something we believe is even more important: keeping the community together.” SegWit2x has previously been heavily criticized by many community leaders, including Charlie Lee and Nick Szabo, which both had joined the No2X-movement.

As the hard-fork came closer, some companies who previously had cosigned the NYA and agreed to a hard-fork retracted their support as well, with mining support falling from 95% signaling for SegWit2x to 83% earlier this week. The announcement mail closes with the following statement: “We want to thank everyone that contributed constructively to Segwit2x, whether you were in favor or against. Your efforts are what makes Bitcoin great. Bitcoin remains the greatest form of money mankind has ever seen.“

Reacting to the announcement, market prices for Bitcoin have been shooting up to a new all-time high of $7,888 (according to Bitstamp), with SegWit2x futures dropping by over 80% from $1,325 this morning to $278 at the time of writing.