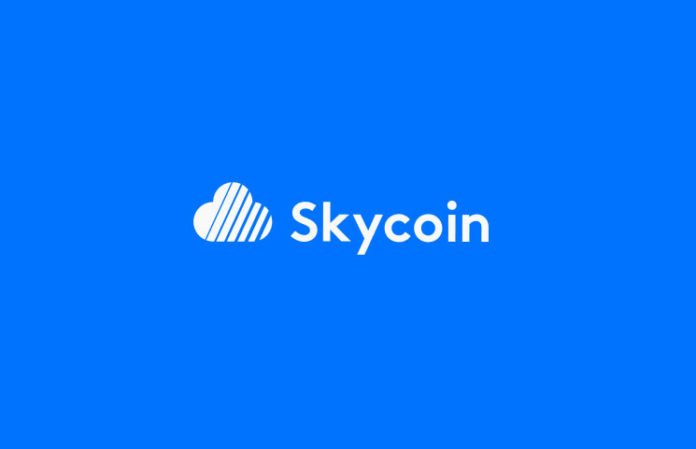 In the television show Silicon Valley, the lead character Richard explains his dream technology to a friend after being left frustrated with the direction his company is taking. He points out that we carry millions of times more computing power around with us in our pockets than it took to put a man on the moon. What if we could harness all the latent power to build a vast network? Then we could “build a completely decentralized version of our current internet”.

A decentralized internet is a problem that many have been trying to solve since the 1990s, but it hasn’t been possible for many reasons – the technology has fallen short, the hardware hasn’t been powerful enough, and there has been no real incentive for people to participate. With recent technological advances such as microcomputing, wireless chip architecture, and the blockchain we might finally have all the pieces of the puzzle at our disposal. In fact, the puzzle is already being pieced together. One project in particular, Skycoin, has just launched a public testnet with more than 4000 nodes already connected.

In the show Silicon Valley the idea was to use cellular phones as the backbone of the decentralized internet, however, the reality is that phones are not a practical solution as their batteries would drain quickly. Skycoin’s solution to this problem is to harness the power of open-source Pi micro computers as network nodes. Clustered together with other networking hardware they form a Skyminer. This device performs many traditional networking functions such as routing, storing and serving internet data, while also acting as a consensus node for the Skycoin cryptocurrency blockchain.

The Skyminer is essentially an upgraded and more capable version of the router you currently have in your home, coupled with numerous cores of computing power. On the Skywire network, the Skyminers connect with each other to create a peer-to-peer internet. It establishes peer-to-peer marketplace utilizing excess internet bandwidth, like Airbnb is to homes, but also becomes a powerful tool providing packet forwarding and routing services to take control over the internet itself.

Right now it doesn’t entirely work like the idea in Silicon Valley as it’s still technically using the current internet for service, as the telecommunication companies own the physical infrastructure and charge you for access. If you run a Skyminer at the moment on the testnet, you will be compensated for providing your unused bandwidth to the Skywire network. However, in the future Skycoin plan to release wireless antennas which can relay signals up to 5 miles with connections able to hop from one signal to another. The end goal is to build a complete web of connected nodes around the globe, completely bypassing the current internet infrastructure. When this becomes reality, the ISPs will no longer be required, and the Silicon Valley vision will finally be fulfilled.

In the show the idea of building a decentralized internet comes across a bit far-fetched, however, in reality it is an entirely feasible idea. In fact, the Skywire testnet is already operational, and several other projects are aiming to do the same thing, so surely it’s only a matter of time. One of the most significant problems will be incentivizing people to become involved, and Skycoin goes a long way in addressing this issue by offering a monetary reward for operating a Skyminer. If you heard that a friend was earning cryptocurrency by providing unused bandwidth to the new internet, wouldn’t you would want to as well?

“What if we use all of those phones to build a massive network.”

“If we could do it, we could build a completely decentralised version of our current internet.”

“With no firewalls, no tolls, no government regulation, no spying….Information would be totally free in every sense of the word.”