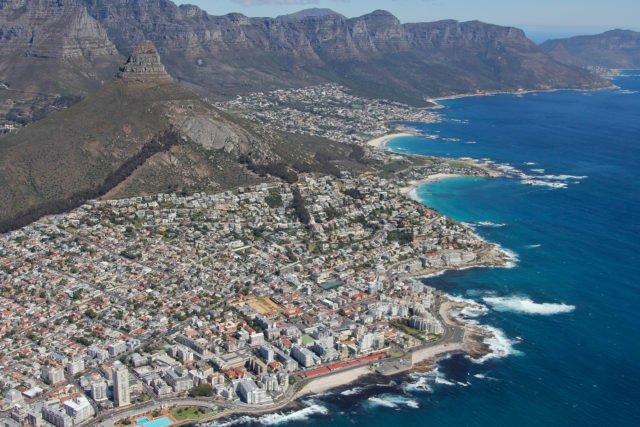 At this point in time, there are several countries with a stricter economy, which impose currency controls in an effort to limit the amount of capital that is sent outside the nation.

South Africa is one of these countries, given the fact that citizens are limited to being able to send 1 million rand abroad without declaration (roughly $68K). Following approval from the South African Revenue Service, citizens are able to send up to 10 million rand abroad, which is equal to approximately $628K. The purpose of this strategy is to help keep capital within the country, thus indirectly stimulating the economy. Numerous economic analysts have stated that strategies like this aren’t always effective from a long-term perspective, but they might induce the illusion that there is extra money available short-term.

Nevertheless, recent reports indicate that the South African Reserve Bank (SARB) will soon introduce a cryptocurrency-related regulation, meant to stop digital currencies from being used for the purpose of evading currency controls. After all, given the policy mentioned above, it is only understandable that crypto is actively used to send money outside the country.

According to the SARB, the rules will be introduced sometime during the first quarter of 2020. It is currently unclear how the SARB will be able to monitor cryptocurrency being sent out of the country, but they may attempt to limit the amount of rand that can be exchanged to crypto. So far, it seems that the news has not been welcomed by the South African cryptocurrency and blockchain community. In fact, a representative has stated that conservative financial policies, such as imposing currency controls, are bound to discourage innovation, while hindering international investment into the country.

Local banks are reportedly clamping down on cryptocurrencies

Unfortunately, it seems like the situation is for South African crypto users is only getting worse. Recent reports also indicate that several banks will likely start clamping down on cryptocurrency exchanges and crypto-related firms. For instance, the First National Bank has stated that they will no longer serve and collaborate with the nation’s biggest digital currency exchange, following a careful analysis of its current appetite for risk.

The developments come at a time when digital currencies are becoming more popular in South Africa. Cryptocurrency exchanges are seeing record trading volumes, while P2P exchanges are facilitating more and more traders. In fact, numerous economists and financial analysts believe that Africa will soon be the catalyst of a new financial bull’s run, following a series of large-scale investments and project developments. Luckily, there aren’t any regulatory policies classing cryptocurrency spending, storage and mining as illegal, unlike other countries.