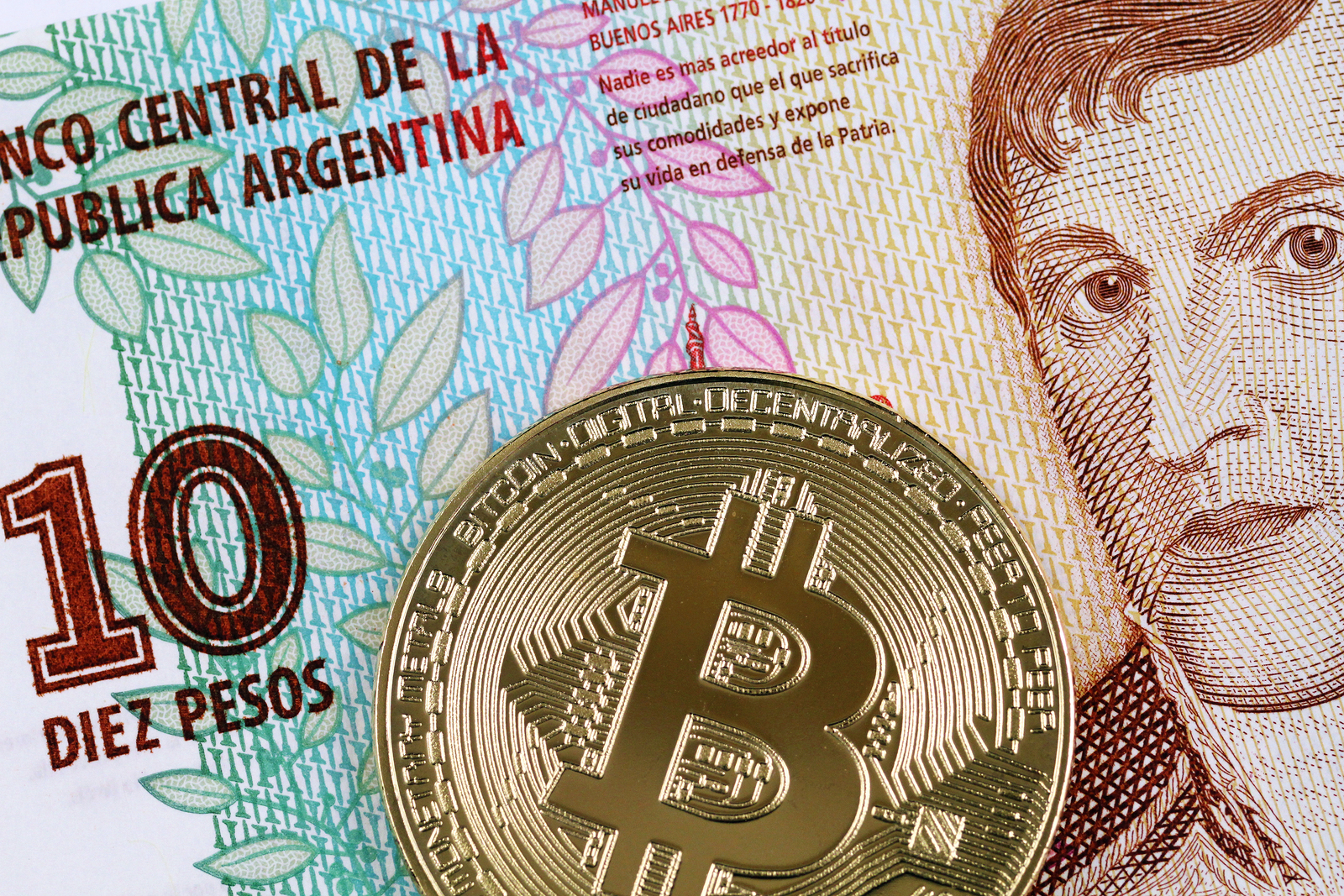 Cryptocurrency’s global growth has been substantial over the course of this year, and nowhere has interest been stronger than in the developing world. Blockchain advocates have long asserted that the technology will bring the most benefits to the poor and working classes, as it frees individuals from reliance on corrupt financial institutions and poorly managed fiats. In South America, interest in cryptocurrency and blockchain is soaring for this reason. A number of developments have begun to open doors to mass adoption, which could soon revolutionize access to the crypto space for hundreds of millions of people in this realm.

Crypto exchanges are expanding rapidly in the South American markets, a key example is a recently announced partnership between Bittrex and Uruguay-based Cryptofacil. Once live, the exchange will offer more than two hundred trading pairs to a market of more that two dozen countries. Other exchanges are also rapidly expanding, such as Bitso and Ripio.

Of note is the greater attempt to integrate the fiat and crypto spaces by South American fintech companies and banks. For example, Grupo XP, Brazil’s largest independent stock exchange, will soon open an exchange for Bitcoin and Ethereum. There also is no shortage of banks in the realm eager to become involved in blockchain, such as Argentina’s Banco Masventas, one of the first banks in the world to use cryptocurrency for cross-border payments.

Because of the weaker nature of South American economies, and the general mistrust of fiat currencies, South Americans are becoming much more likely to embrace the use of crypto as both a store of value, and for purchases. Adding to this interest is the significant amount of remission income that is sent to the realm, of which cryptocurrency is rapidly taking over. Thus, significant moves are underway to ease the use of crypto for merchants, one of which is a plan to install thousands of Pundi X terminals in Brazil and Columbia. There also many phone-based wallets that are targeting the Latin American market, such as Kripto, which has partnered with DASH to create an easy to use mobile payment platform.

Like other governments across the globe, those of South America have been slow to embrace the legitimacy of crypto, as leaders understand the threat digital currency poses to their established central banking systems. Cryptocurrencies are illegal in Bolivia and Ecuador, and many states have refused to recognize them as any type of asset, essentially ignoring their rising place in the financial system. One unique outlier is Venezuela, which has has created the Petro, a state-backed and oil-tied platform that has been widely criticized as little more than a scheme to rescue its failing economy.

Growing interest in cryptocurrency among South Americans demonstrates the difference in attitudes toward blockchain assets between the developed and developing world. In wealthier nations, cryptocurrency remains primarily a store of value, as low inflation and greater trust of central fiats remains common. South Americans, on the other hand, are much more likely to use crypto for transactions, as their national fiats are far less stable. Less stable fiats are also prompting more of South America’s poor and working classes to embrace crypto than their counterparts in economically prosperous regions.

The growing adoption of crypto in South America demonstrates blockchain’s potential to benefit all facets of society, and all economic classes. Although the continent is home to many advanced developments of the technology, it is the simplest uses of distributed ledgers, such as for remissions, where the greatest impact can be seen. There should thus be little doubt that, given its potential, mainstream adoption of cryptocurrency in South America will happen very soon.