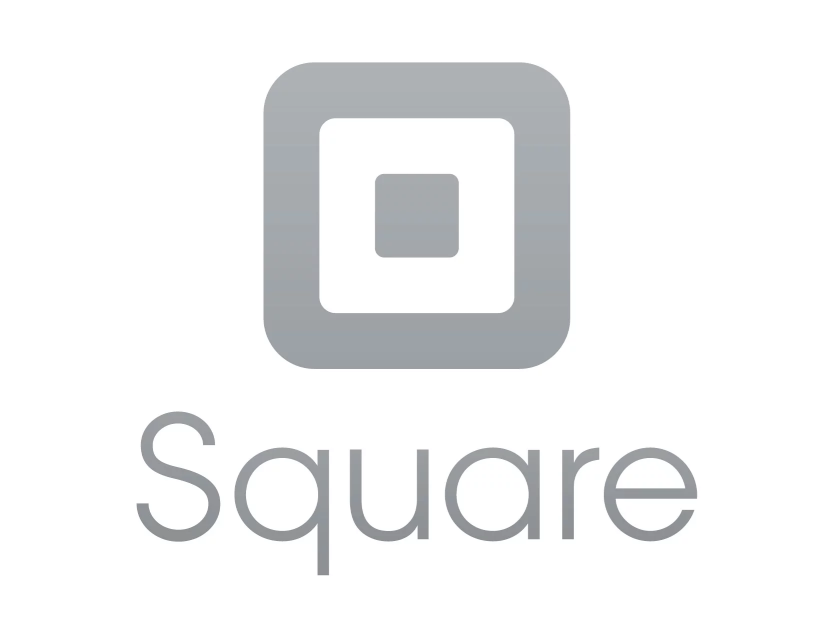 Square, a financial service provider, has just won a patent which enables payments to be made in multiple types of assets, including cryptocurrencies.

The application was submitted by Square to the U.S. Patent & Trademark Office and has been approved. It does not only facilitate merchants to deal in the traditional modes of payment but also enables them to accept cryptocurrencies.

The idea is not entirely new and there are many payment processors in the industry running on the very concept, allowing merchants to accept cryptocurrency as payment. For instance, BitPay has been handling payouts in Bitcoin since 2011.

Given the market presence of Square, millions of merchants will be able to use Square’s payment processing system for cryptocurrency transactions.

The issue of latency in cryptocurrency transactions is also addressed in the patent which describes how Square’s POS system can eliminate the problem effectively. This will ensure that the approval time of crypto transactions is approximately similar to that of a transaction made using a credit card on conventional payment processors.

A private blockchain network will also be maintained for recording transactions between wallets hosted by Square. This will allow the system to identify any changes in balances before they are made available on the public blockchain.

Is Square ready for Bitcoin Payments?

It is worth noticing that Square is run by a proponent of cryptocurrency, Jack Dorsey, who believes that Bitcoin would be the currency of the internet within the next ten years.

According to him, Square is looking beyond the traditional buying and selling of cryptocurrency as it has the potential to bring transformation in pretty much all niches.