2 min readSouth Korea May Soon Develop Its Own Digital Currency 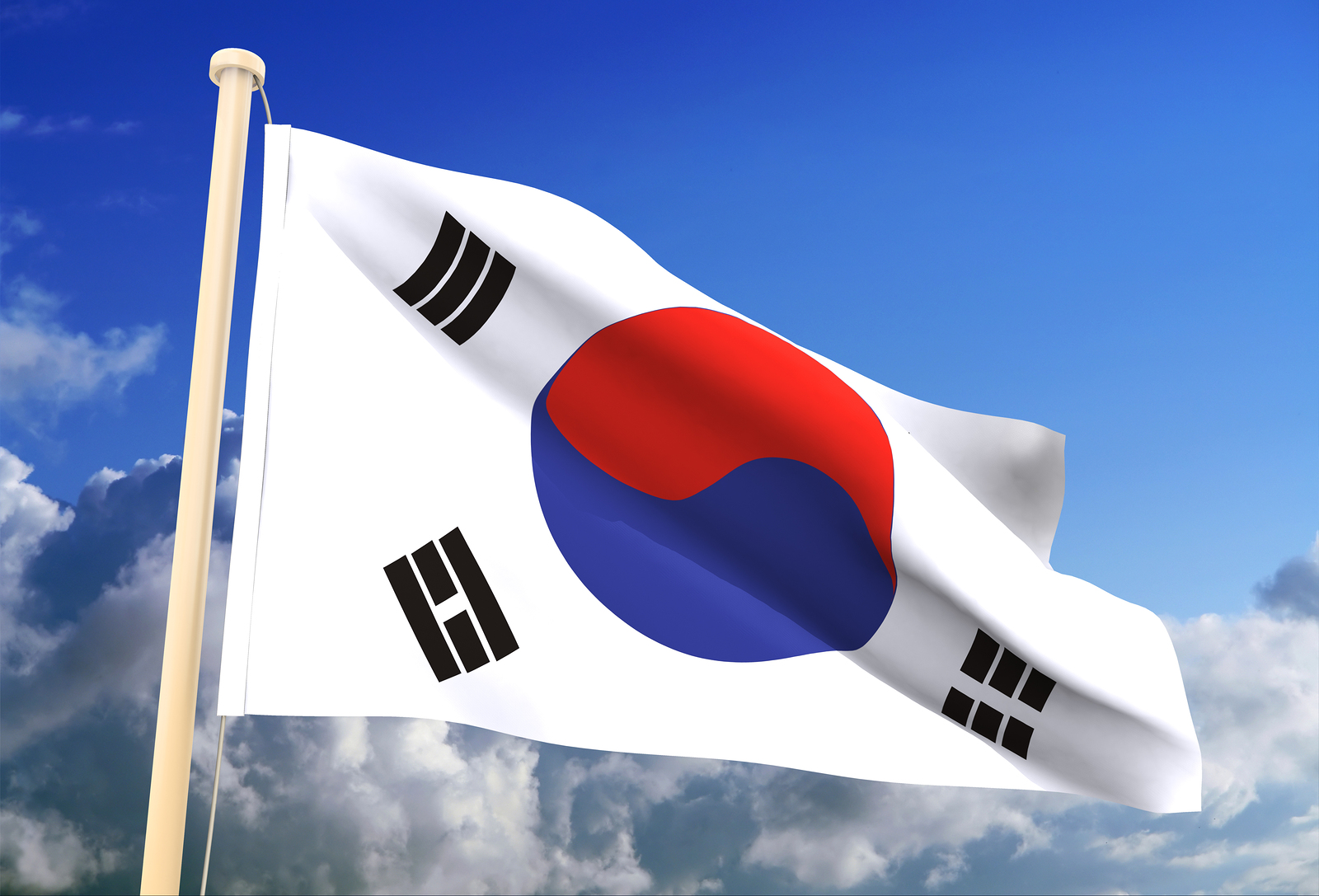 Recent reports indicate that South Korea is actively considering the idea of releasing its very own digital currency, thus joining several other countries in this endeavor. As such, the Asian country is currently in the progress of setting up a task force, in charge of carrying out a thorough research of the opportunities and disadvantages associated with central bank-backed digital currencies.

According to the Bank of Korea, the central financial institution is committed to fully understanding the digital currency market, and related technologies such as the blockchain. In a recent report, the Central Korean Bank stated that: “We will actively engage in discussions with the Bank for International Settlements and other international organizations, keeping an eye on national digital currency development at other central banks.”

Another interesting aspect worth pointing out is that the Bank of Korea recently spoke about its desire to hire blockchain and digital currency professionals. Similarly, in early December, one of the bank’s main representatives also mentioned its plans of releasing a digital currency in the future.

At this point in time, it is believed that CBDCs can offer several benefits to the traditional financial infrastructure. With this in mind, such currencies offer a free medium of exchange, secure store of value and price stability. Similarly, they can also work towards discouraging the use of paper money, which is a long-term goal for most central banks. However, CBDCs can also represent an alternative to decentralized digital currencies, thus highlighting why many banks are interested in the technology. The successful launch and adoption of CBDCs could limit decentralized cryptocurrency adoption, thus ensuring that financial power remains in the hands of central banks. Of course, no actual studies on this matter have been carried out, granted that no developed country is yet to release a fully-fledged national coin so far.

Some of the other countries which are already involved in CBDC projects include China, Iran, Russia, and Japan. Venezuela already has a working CBDC, although it’s currently sitting unused by most people.

Based on everything that has been highlighted so far, since South Korea is only getting started, chances are that it will not be the first country to implement a CBDC. However, its current research will likely ensure that the Asian country is ready to release a national digital currency in case market conditions show that there is an active demand for it.