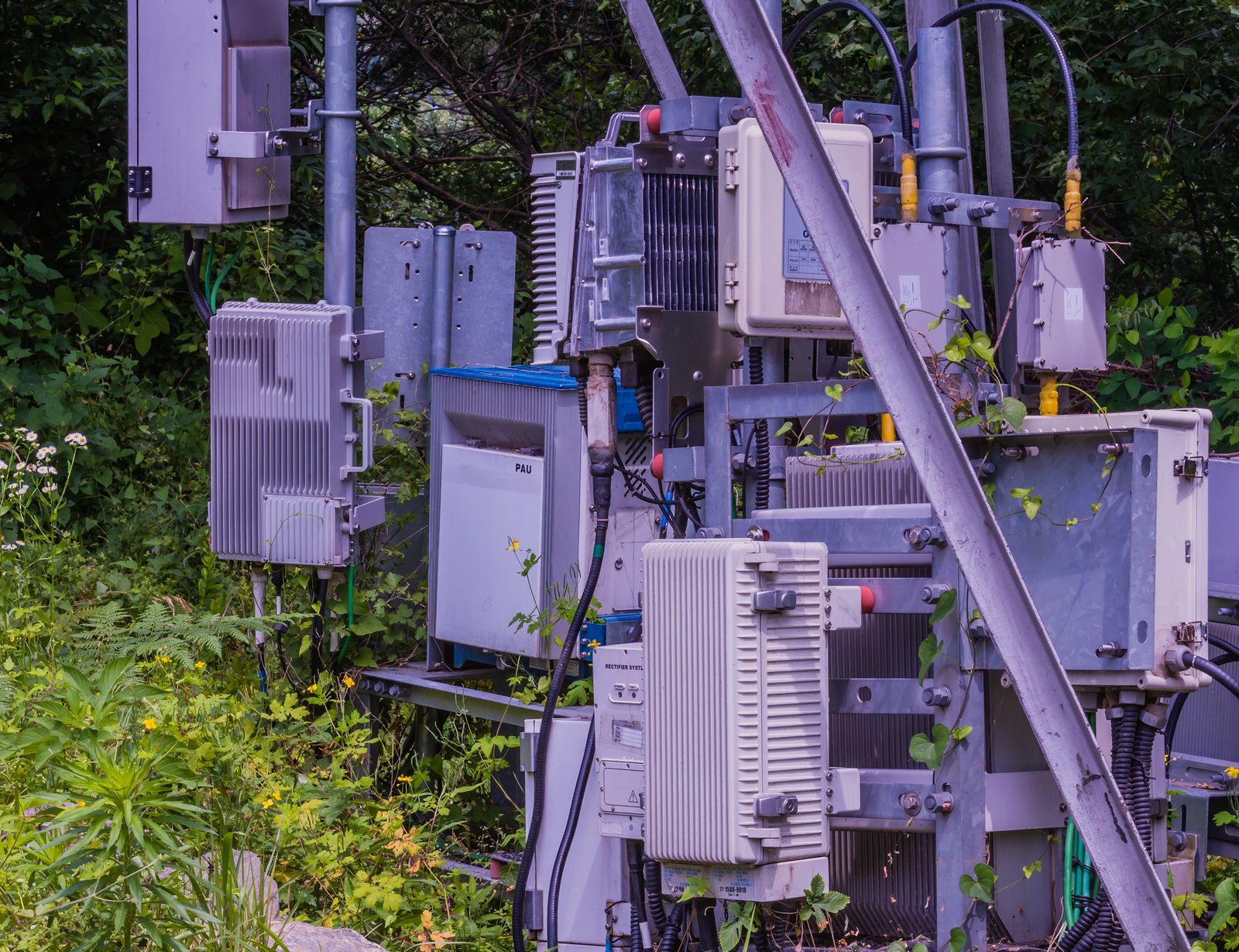 During the last couple of months, more and more companies have migrated towards exploring blockchain technology. Now, recent reports indicate that South Korea’s state-owned telephone giant KT Corporation is launching its very own blockchain-based commercial network. They have started to create a blockchain system on top of the national telecommunication network. The expected benefits include a more secure, and transparent network.

According to the chief of the company’s blockchain department, Seo Young-il, “the whole point of applying blockchain to networks is to address security and transaction issues by making the current networks more secure and trusted.” The purpose of KT’s blockchain network is to provide a more secure environment for data storage and transfer services, which are expected to be prone to fewer risks with the change. The service will be accessible by both individual and corporate customers and it is believed to support approximately 2,500 actions per second, significantly higher than the threshold supported by most current cryptocurrency blockchains.

Additionally, another report indicates that the telecommunication giant is planning to offer international roaming services via a blockchain integration. The advantage in this scenario is that the company will be able to calculate and distribute roaming prices, as well as bills, in real time, while also providing customers with higher internet speeds.

South Korea’s stance towards digital currencies and blockchain-based technologies has quickly improved over the last few months. The government is starting to become more supportive of fintech projects and is actively pursuing regulations to generate an innovation-friendly environment, while keeping the framework capable of protecting customers. Thanks to these advancements, research efforts showcase that Korea’s blockchain market is expected to grow by over 20 times before the end of 2022, from a value of $44 million this year to over $887 million four years from now.