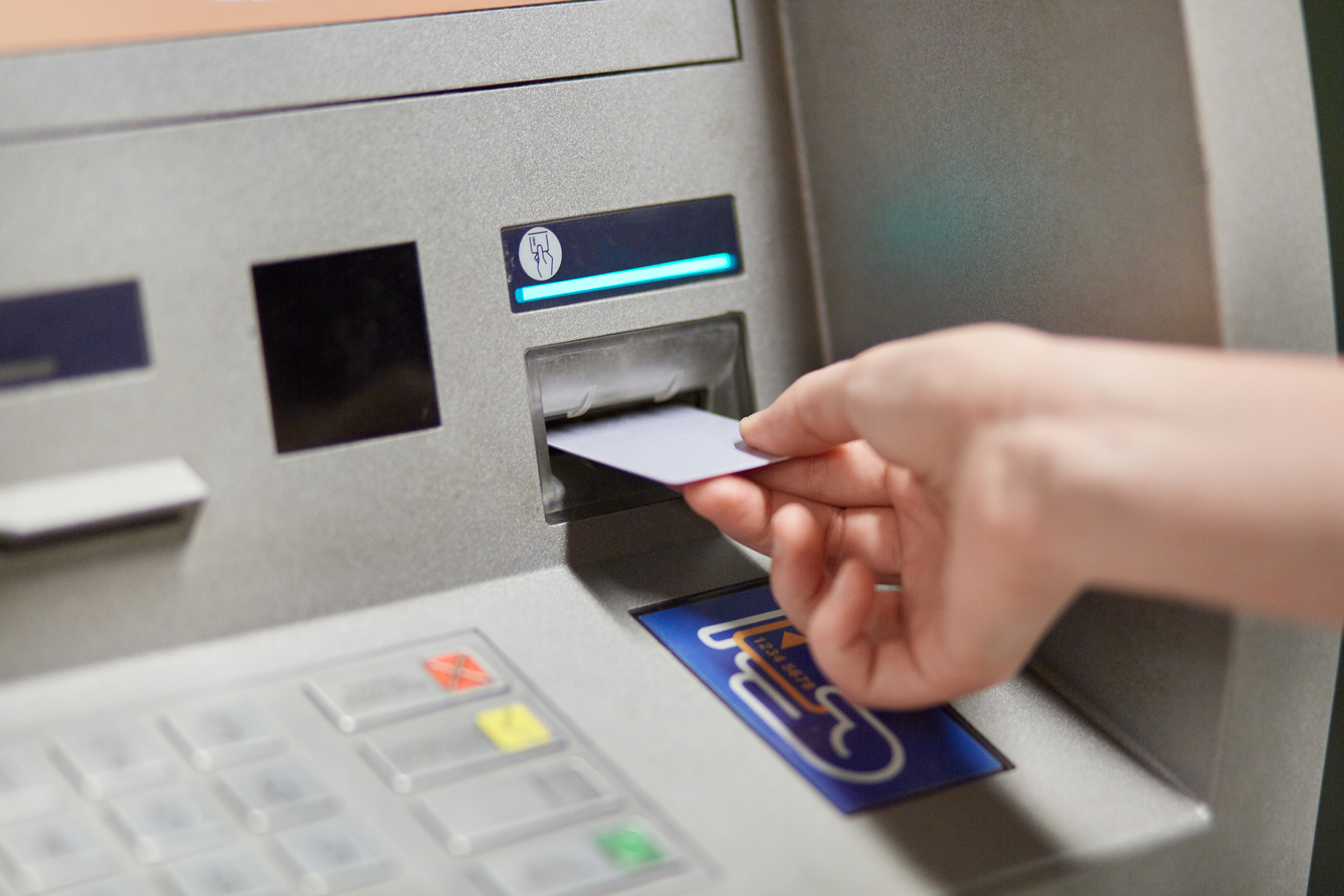 In the mid of July 2019, Bloomberg published a stunning report which indicated that Spanish LEAs are quite concerned regarding the fraudulent use of Bitcoin ATMs. To be very specific, the local forces pointed out an array of glitches in Europe’s AML provisions, which ultimately facilitate the people from the underworld to carry out their unlawful activities without being tracked.

The report further indicated that the police busted a drug-trafficking gang that used BTC ATMs in order to send roughly $10 million to a variety of wallets multiple countries, hence proving this very technology as a potentially safe haven for illicit acts.

Furthermore, it was also said that the gang bought two ATMs from an online trading platform and planted them in (location undisclosed) office in the country’s capital. Of course, the office used an alias and tried to conceal its real motives from the general public by labeling it as remittance transfer and trading hub.

Just to set the perspective for less tech-savvy readers, please note that traffickers used to fill the ATMs by sending the money from regular bank accounts to trading platforms and then forwarding them to top up the machines. Once the tokens were received, they would send it to different wallets anonymously.

In order to curb their operations, police also went a step ahead and exposed 2 such ATMs, while flagging 20 wallet addresses and exposing a couple of cold wallets as well. However, since cryptocurrencies are decentralized and anonymous, investigators are taking some time to prove their ownership and then establish a sound relationship between the funds and the activities sponsored while using them.

As a result of this incident, Spanish Anti Money Laundering regulations have started taking a new shape and the stakeholders are motivated to make them robust. In one of the attempts, the Supreme Court took a strong stance and declared that the BTC is not money – this decision came in response to a fraud case where the victim demanded his money to be reimbursed.