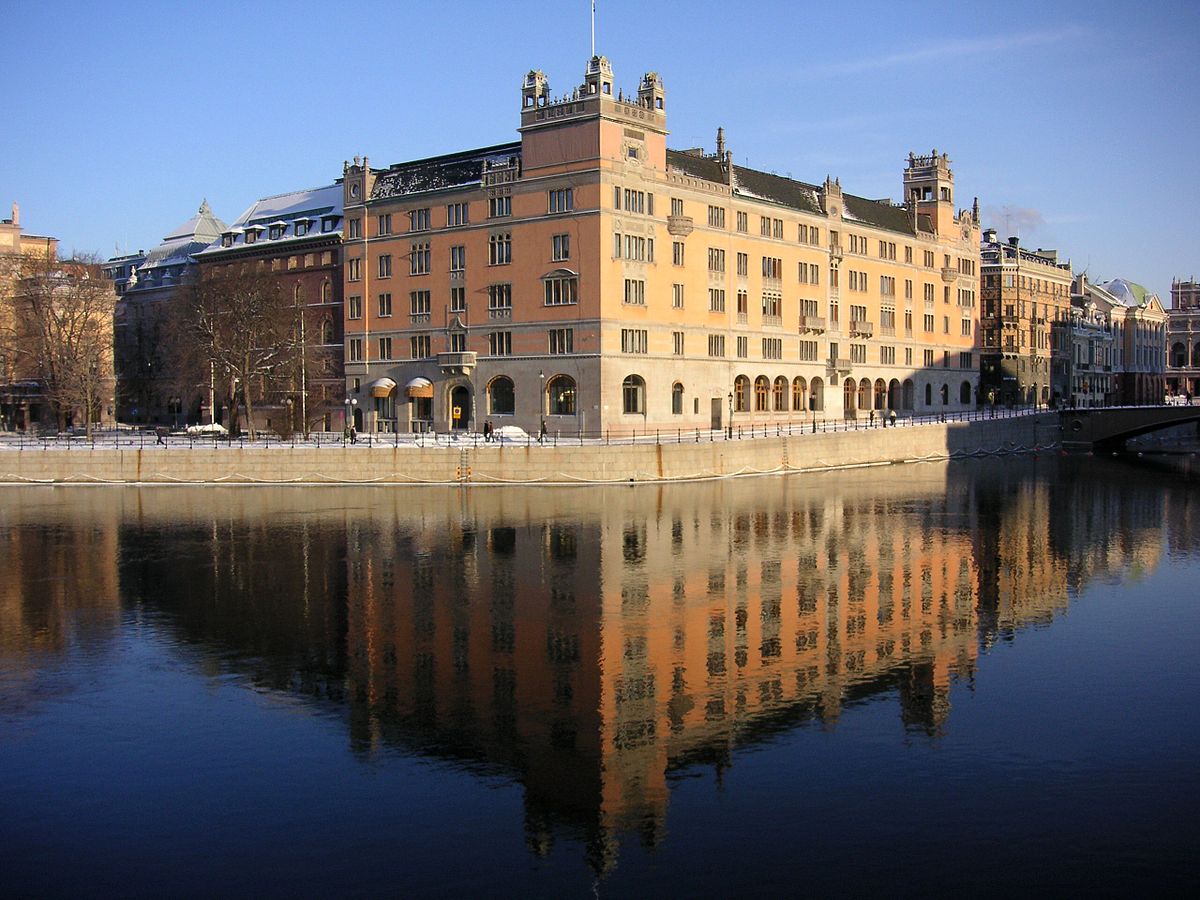 While merchants throughout the world accept Bitcoin as a method of payment, governments are generally more laid-back and conservative in this regard. However, recent reports indicate that officials from the Swedish Enforcement Agency have settled a pending debt using the digital currency, which makes them the first country to accept Bitcoin for a debt being paid back to the state.

In a recent press statement, Johannes Paulson, in charge of operation development at the Swedish Enforcement Authority mentioned that: ”You find assets not only in the driveway or the living room, but also on the internet. We are used to dealing with the banking system. This is another sort of asset, and a particular way to ensure the sort of access we haven’t had before.”

However, while it is very likely for the Swedish government to continue accepting Bitcoin for settling various forms of debts, it is important to point out that the coins will not remain in their possession. Rather, they will be auctioned and sold to the highest bidder. Paulson continued his statement saying that: “This has also opened up an opportunity for the public to make bargains in Bitcoin, as the digital currency will be sold to the highest bidder in an online auction.”

According to the authorities, the main reason for having the coins sold off is that currently, the state has no infrastructure that would allow them to store Bitcoin as savings, even if they wanted to. It is difficult for the government to break into Bitcoin wallets, and seize coins. In this case, the debtor had agreed to transfer the pending debt over 0.6 BTC amount to the authorities themself.

Based on the current situation, what do you think about Sweden agreeing to settle a debt through digital currencies? How about their plans to continue to do so in the future, and auction the respective coins? Let us know in the comment section below.