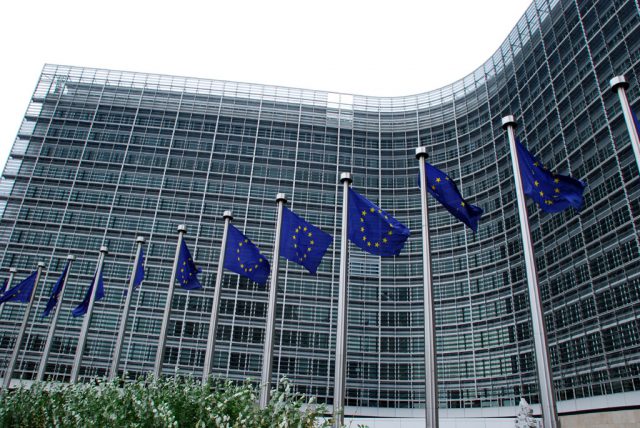 Not long ago, a European Parliament mandate to help strengthen the technical expertise alongside the regulatory capacity for blockchain was issued. Recent reports indicate that now, the European Commission (EC) is ready to accept offers for a possible service contract that will help establish the Blockchain Observatory of the European Union, as a response to growing interests in the technology, and its virtually unlimited potential.

With this in mind, the project, which was first announced on the European Commission website will include both an observatory, but also a forum which will be used to help gather input on blockchain technology, its potential uses and so much more. The ultimate goal, in this case, would be to help establish an EU resource capable of giving expertise to numerous blockchain topics. Not only this, as another goal of this project would be to determine what role government authorities can play to help encourage, but also limit the creation and development of such technologies. Therefore, policy and regulatory recommendations will also be offered.

Recent reports indicate that the observatory will be put in-charge with tasks, such as providing a full overview of some of the key initiatives in the industry, which rely on blockchain technology throughout the world; keep track of some of the biggest developments, challenges and opportunities for the blockchain network in the European Union, affecting the government of countries, overall financial industry and of course, citizens; additionally, it has also been reported that the observatory will help establish further expertise on a variety of topics, such as infrastructure, validation mechanisms, Ethereum-based smart contracts, regulatory challenges, validation, governance and so much more. Apart from these objectives, it is also thought that a platform for the EU blockchain community will be developed.

At this moment in time, the budget of the project is of half a million euros, for the first two years.

The observatory will also be part of the European Commission’s plan to create its digital market strategy, in three main policy areas, these being: creating an environment where digital services, regardless of their base platforms, can prosper; observing and encouraging the development of the digital world as a commerce growth driver, thus helping the EU’s economy to take advantage of the digitalization of the main industries; and last but not least, improving the access to services and goods throughout Europe, thus transforming member countries into great hubs for both the purchase and sale of products and services on the online ecosystem.

Based on everything that has been outlined so far, and considering the fact that the Blockchain task force was already created a year ago, we’re excited to see what this Observatory will bring to the market. What are your thoughts on the EC’s and European Parliament’s involvement in further studying the blockchain network and its potential? Let us know your thoughts in the comment section below.