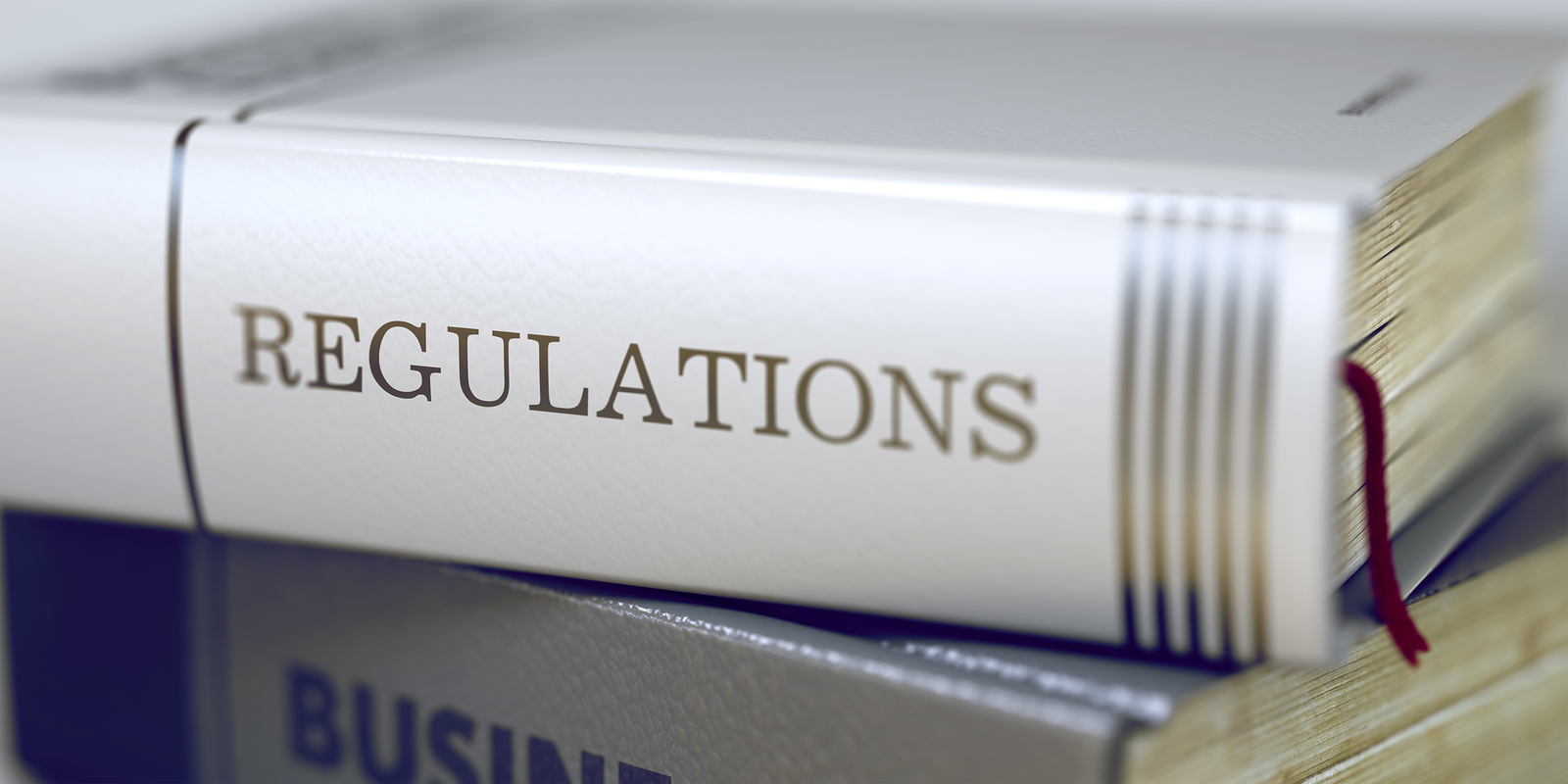 The U.S. Chamber of Commerce continues to focus on the initial coin offering (ICO) method of fundraising as it allows innovative enterprises to generate much-needed capital, however, the organization is calling for further guidance and possible regulation.

The business lobbying group has reiterated some of the principles outlined at the launch of its FinTech Innovation Initiative in July, when it highlighted development in cryptocurrencies and token sales as one of its eight “FinTech principles” that are aimed at bridging the gap between technology and Washington D.C.

The organization has addressed both the Securities and Exchange Commission (SEC) and the Commodity Futures Trading Commission (CFTC) and called for increased guidance on token sales, specifically the area of determining whether or not a token is a security so that companies can have more predictability and certainty in the marketplace, with the Chamber declaring:

“We urge the SEC to continue studying ICOs to see how they can be an effective tool for raising capital, while protecting investors and ensuring applicable laws are met. We also urge the CFTC to study how cryptocurrency is functioning in the futures and commodities market. In both cases, we urge the agencies to regulate the products and services enabled by the technology instead of the technology itself.”

In addition, the body also called on the SEC and CFTC to write “expedited no-action letters,” or documents that request start-up operations to cease partaking in unlawful activity without calling for further legal action against the firms in question. Due to the fast paced nature of the cryptocurrency industry, the Chamber stated that it is critical that the SEC and CFTC remain vigilant of the fast moving nature of technology, and create streamlined processes to assess the tokens, while also being prepared to issue relief so that regulatory hurdles do not become a barrier to entry.

The Chamber has outlined that the Innovation Initiative wants to promote new and innovative ways to access capital, such as initial coin offerings, while also advocating for more tailored oversight alongside strengthened consumer and investor protections. As a result, the organization is still choosing to not aggressively pursue any young commercial entities that may mistakenly be on the wrong side of the law as entrepreneurs are often faced with difficulties with regards to raising the capital necessary to start or grow their business, and the organization aims to facilitate the growth of new startups.

The Chamber of Commerce also urged the SEC to expand the definition of accredited investor to include individuals with experience or educational backgrounds that demonstrate subject matter expertise to broaden smaller-dollar, main street investments. This would help to alleviate contradictory and overlapping rules, and allow institutions to focus on the more important tenets of reducing consumer risk and preventing fraud. A swift response was also called upon as there was deemed to be a significant lag time between the speed of technological innovation and regulatory action, however, the Chamber declared that “We look forward to working with both of these agencies as the use of tokens grow and regulatory expectations are clarified.”

They went on to conclude that:

“The speed of innovation is not slowing anytime soon and will only likely increase in the years to come. It is critical the US government and states encourage these innovations that will shape the economic landscape and transform our daily lives. We urge the US government to lead this digital transformation, and promote economic growth, to ensure the US maintains a competitive advantage on the world stage and plays a key role in the development of global financial policy.”

The US Chamber of Commerce dates back to 1912, is the world’s largest business organization, and currently represents the interests of more than 3 million businesses across a number of sectors, and regions. While the group does not have a direct role in creating laws or regulations, it plays an effective role in influencing regulators and legislators through organized lobbying efforts.