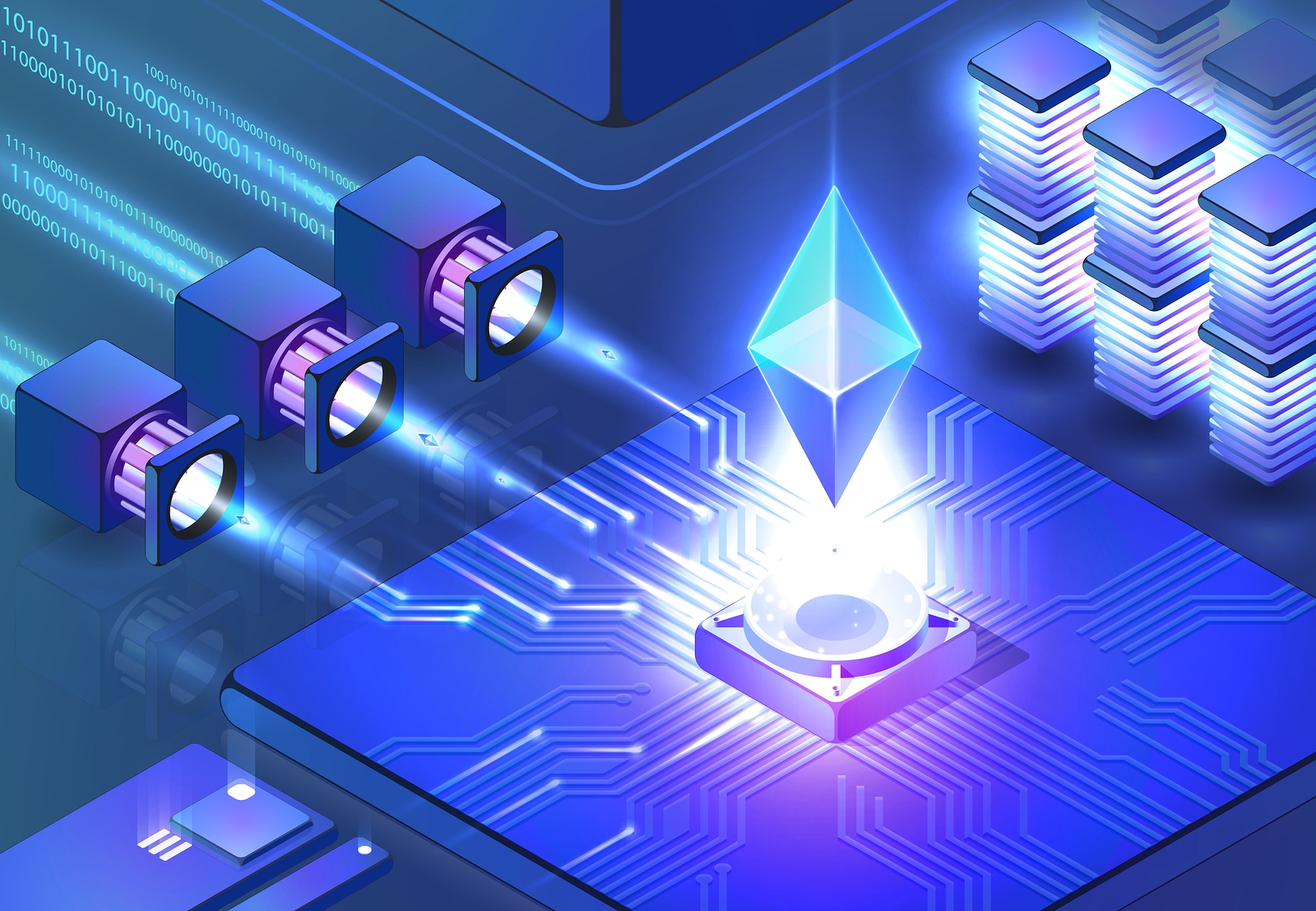 Initial Coin Offerings (ICOs) started with a boom – helping finance many blockchain and cryptocurrency startups, bringing investors to decentralized applications, but also attracting many fraudulent actors. One of the first and most common standards for ICO tokens is the Ethereum based ERC-20 token format, and to clean scams and other fraudulent activities from the token scene, one of the standard’s co-author is proposing some changes.

The request, coming from Fabian Vogelsteller, is supposed to help protecting investors from scams. Vogelsteller made the proposal on Tuesday at the Devcon Conference, an annual gathering of Ethereum Developers and stakeholders, which was held in Prague. According to the author, the new standard would allow investors to refund their ICO investments at any level of progress the project makes. The proposal, casually dubbed “Reversible ICO” or (RICO), leverages a smart contract that would allow investors to exchange their already purchased tokens back to other cryptocurrencies at any time. This is supposed to work without any hassles, Vogelsteller explains, that “you are able to take your funds back at any point in time and do it simply by sending your tokens back.”

Though ICOs have been the backbone for many new blockchain projects, the industry is gradually falling as investor confidence reduces. According to Vogelsteller, this new proposal will restore investor confidence and encourage token issuers to fulfill their promises. This standard, if adopted, can bring more investment into the ICO area and revamp the crypto and blockchain project financing ecosystem, which seems to be losing. It will also reduce the user risks when investing in new ICOs.

With its promising features, the new standard is not without challenges. Startups that host ICOs using it might not be able to rely on the funds they raised to plan for the future of the project, since investors can withdraw their backing at any time. That means these startups would also have to look for other private or institutional funding means to keep them running in case of an abrupt withdrawal decision by a significant part of the investors.

Fraud in the ICO market needs to be checked. The unregulated nature of the market makes it prone to many scams. Whiles some ICO projects come out with excuses to disengage from investors, others literally disappear after their threshold has been met, and investors are left with nothing. As a technology that could possibly be its own regulator, this proposal could be the very definition of how the blockchain sector will regulate itself without government interference.

Fabian Vogelsteller is also the main developer of the decentralized application browser Mist. With his position in the Ethereum community, this proposal will surely receive a special treatment. That would not only change the blockchain ecosystem by bringing in institutional money but will also build trust in Ethereum as an ICO platform and spurring the adoption of blockchains.