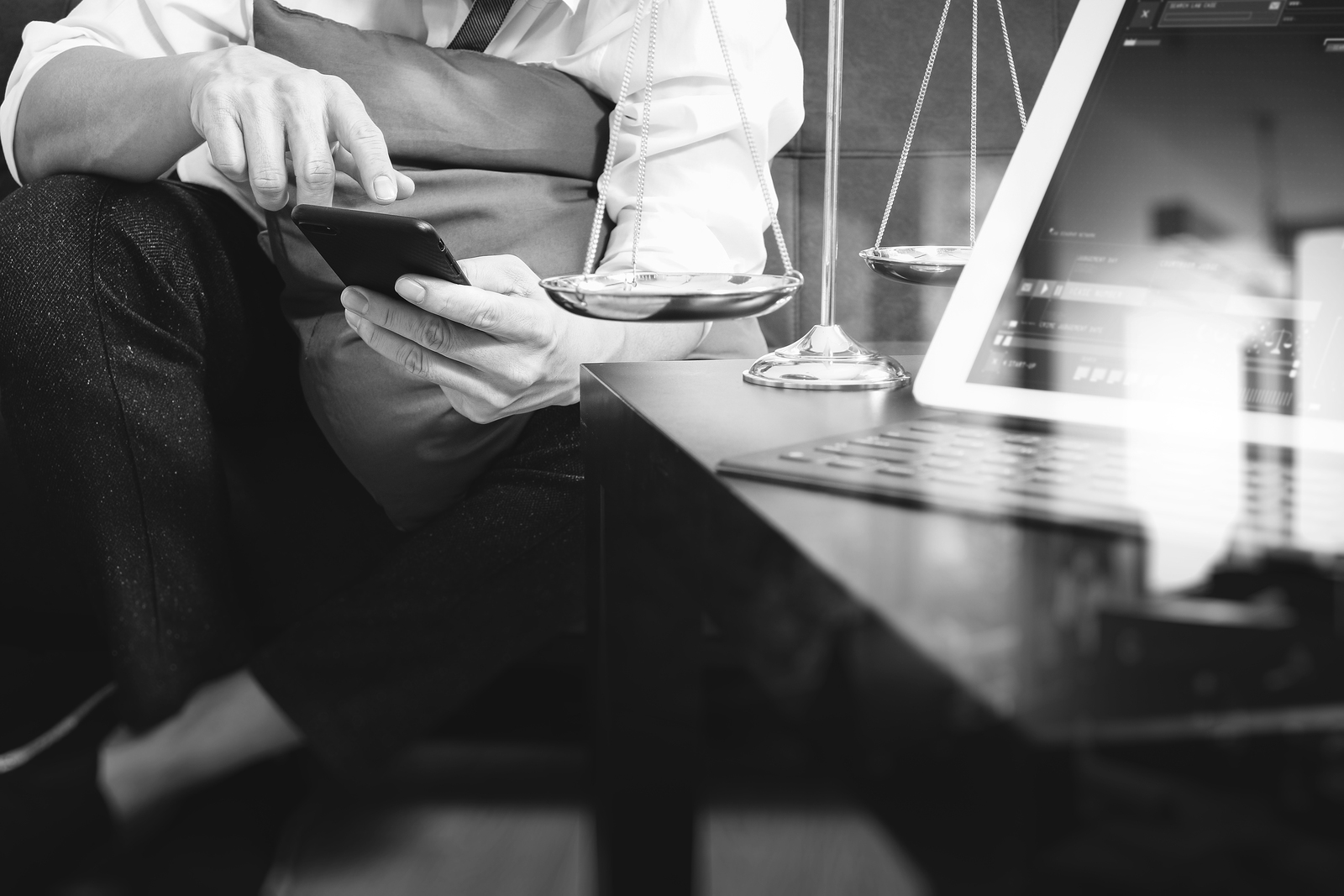 Smart contracts have often been praised for their accuracy, transparency, speed, security, trust and efficiency, yet mass-adoption is slowed down due to legal uncertainty. Now, reports indicate that the U.K. Law Commission is working on a research project that would bring legal clarity to the smart contract market. The agency published a white paper, outlining their progress so far. An initial research on the matter has already been carried out, whereas a formal effort will kick off shortly. According to the agency, the research efforts are meant to “ensure that the law is sufficiently certain and flexible to apply in a global, digital context and to highlight any topics which lack clarity or certainty.”

Additionally, the commission has reiterated its belief in the potential of blockchain-based smart contracts. To them, the technology can increase trust and certainty, while also boosting efficiency for transactions carried out by businesses. Because of this, the agency believes that the U.K. legal system should thoroughly accommodate smart contracts. In the paper, it has also been mentioned that “it is important to ensure that English courts and law remain a competitive choice for business. Therefore, there is a compelling case for a Law Commission scoping study to review the current English legal framework as it applies to smart contracts.”

It is important to keep in mind that regulation efforts began back in December, 2017, following a report published by the commission. According to the report, “there are questions about how this feature (smart contract) would interact with contract law concepts such as implied terms or contracts which are held to have been void from the outset. There are also questions about data protection law.”

While smart contracts can do a lot without requiring specific regulation, the law requires several types of transactions to be carried out via paper, or in state offices. Therefore, changes to the regulatory framework will enable a higher array of uses for the nascent technology.